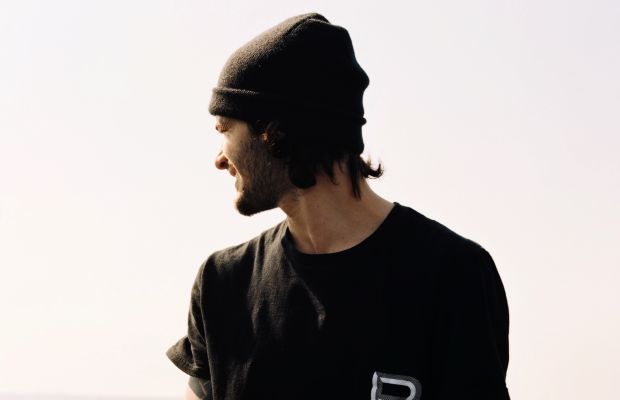 PRETTYBIRD has announced that multidisciplinary filmmaker Jared Knecht is joining its roster of creatives for branded, music and entertainment content.

The self-taught director has previously directed integrated advertising campaigns and commercials for global brands such as Toyota, Adidas, Lincoln Motors, Google and Rimowa, among others, and has received multiple honours from AICP, the One Show, and YDA.

Additionally, Jared was featured in SHOOT Online’s 2018 New Directors Showcase, identifying him as an emerging talent in the advertising industry.

In his own words: “I’m excited for PRETTYBIRD because I believe they have a strong sense for meaningful work in commercials, epic tales in music videos, and some raw narratives that are pushing boundaries and being honest.”

PRETTYBIRD’s vice president and executive producer Ali Brown says, “I cannot express how excited we are about Jared. His work not only speaks to the fragility and the strength of the human condition but expresses it in a beautifully elevated way.”

Jared recently completed a commercial in collaboration with MullenLowe’s Los Angeles office and is currently wrapping production on his short film Pure Imagination.