Shaw previously held the position of CSO at Team Red 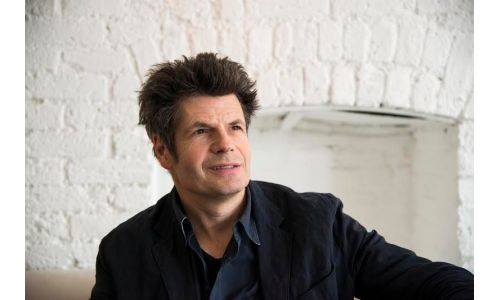 WPP-owned global brand strategy and design agency, Brand Union, has announced the appointment of John Shaw to the newly created role of Worldwide Head of Strategy and Planning.

Shaw will report into Simon Bolton, Worldwide CEO of Brand Union. He will also be  responsible for leading the London strategy and planning department, reporting into Catherine Gale, UK and Ireland CEO.

John joins the Brand Union network from WPP Team Red where he held the position of Chief Strategy Officer. Prior to this, John had a distinguished career in marketing services and advertising at companies including A.C. Nielsen, J Walter Thompson, Mars, and Wunderman/Y&R.

Bringing a wealth of international expertise to the agency, John has also previously worked at Wieden + Kennedy, where he became planning director overseeing work on Coca-Cola, Nike and Microsoft. Additionally, he held the position of Regional Planning Director at Ogilvy Asia Pacific after which he traveled back to London and shared the role of Worldwide Head of Planning. During his time at Ogilvy he oversaw major campaigns for Ford, Coca-Cola and Disney.

On his new role, John Shaw said, “Brand Union’s vision for building a connected and powerful brand experience appeals to me. Simon and I have talked over the years about working together, and now seems like a great time as Brand Union has an incredible client list, a wide array of talented people and an increasing focus on creative excellence. I’m looking forward to helping develop the worldwide strategic approach.”

“John’s appointment is a great coup for the agency,” added Simon Bolton, Worldwide CEO of Brand Union. “His valuable industry experience both in the UK and internationally, working on some of the world’s biggest brands, will help to further strengthen and unite Brand Union’s global network offering.”