Brand Insight: Why San Miguel is Hunting Out the Alt Rich 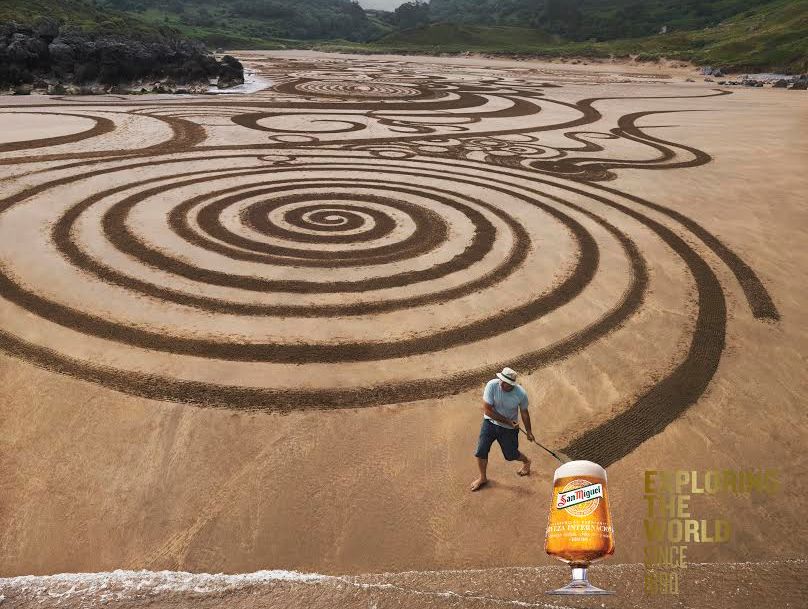 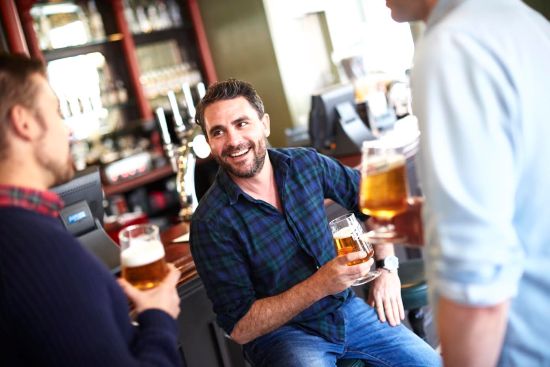 The campaign's spokesperson Levison Wood enjoying a San Miguel
LBB> This year you've added a consumer-recruitment element, where people can nominate themselves or their friends – what do you think that adds to the campaign?
DR> That’s one of the key differences. Last year was about, to a degree, telling our story. This year it’s about telling our story and inviting people in. So, we’ve got a view of what makes some people life-rich, but what interests one person and gives them a ‘life-rich’ experience is very different to what gives another person a ‘life-rich’ experience. You might not be interested in the outdoors and nature – your passion and interest might be in craft and artistry.
By opening it up to the general public, we want to make it as big and broad as we can and to appeal to as many people as possible across different disciplines. I’m really excited to see the different sides of people. It’s going to be quite an interesting one because people probably don’t want to shout about what they do. I’d be surprised to see how many people self-nominate versus how many people will nominate someone else that has that dedication and thought process. We’re trying to showcase people who share the same philosophy as the brand and it’s not a competition either. There’s a reason why we don’t rank people. It’s not about having someone at the top of the tree and saying, ‘you’re number one’.
LBB> Does that mean that the campaign will have a few different phases? What does the timeline for the rest of the year look like?
DR> The campaign went live last week, with hero cinema ads, press and print and the recruitment stage is all about telling people about the rich list and the application. That’ll run till the end of July and when we get the applications through we’ll review them all and compile them. Early Autumn is when we will publish a new Rich List with some of our media partners, and bring to life some of those people. And then we’ll get a second wave, featuring some of those people.
LBB> So can you tell me about the execution side of things?
DR> Essentially the ad very much focuses on the heroes from last year’s Rich List. We discovered a lot of people from around the world. It’s very premium with rich imagery – it’s very epic and very emotive. Again, very different to more traditional beer advertising. It talks about all those people, their stories and their values and contains a call to action. The same creative is taken through the print execution and there will be profile pieces on the individuals, looking at the values they portray. If you share the same values as this individual maybe you are right for the Rich List.
view more - Brand Insight