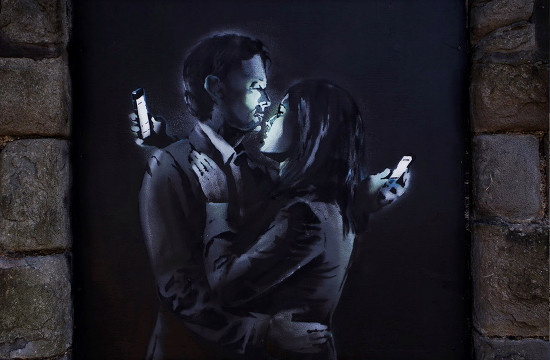 Pre-Easter creativity including two amazing films that might have you blubbing, some brilliance between Google Street View and iconic album covers, superhero design with a twist and loads more.

This might make you cry. It nearly did me and I've emotions like rock and eyes comparable to the driest of deserts. (Yeah, right.) Seriously, this film is amazing. Dutch filmmaker Frans Hofmeester shot a short film of his daughter every week from just after her birth until now, aged 14, and has compiled it into this emotive time lapse.

The Hardest Job In The World

No holidays, no sleep, limited time to sit down, 135 hour weeks, extra work during national holidays and zero salary. 24 people applied for this brutal job. Their Skype interviews appeared online this week in this video by agency Mullen. It has a truly wonderful twist, so make sure you watch until the end. This might also make you cry. Sorry.

A 'Smart Highway' in the Netherlands recently opened its tarmac to the Dutch public, and as the video above shows, it's decked out with luminous road markings. The road needn't waste money and energy on streetlights, as the glow in the dark paint absorbs energy during the day that keeps it glowing through the night. So not only do you feel like a character in Tron as you cruise down it, you're also doing your bit for the environment. Bazinga! The Smart Highway is a joint venture between civil engineering company Heijmans and interactive artist Daan Roosegaarde, whose previous work includes a dance floor with lights that are powered by the dancers' moves atop it, and a dress that turns see-through when the wearer gets, shall we say, ‘excited’.

See laser-cut pieces of wood ingeniously moulded into elastic-looking shapes in this fun stop motion piece by Andre Maat. The director has a history of wood wizardry with his 2012 short 'Bag Bugs', which you can check out below. 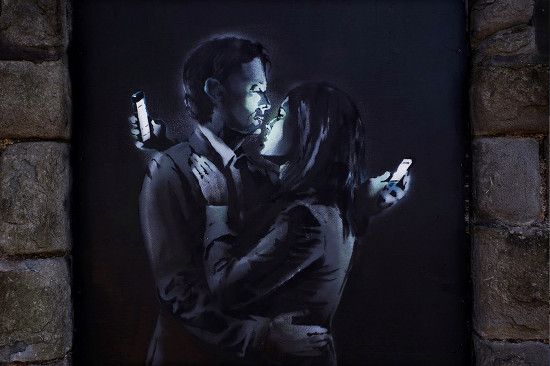 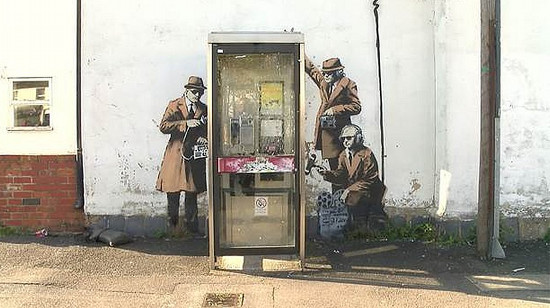 The illusive street artist cropped up again this week with two reported new murals. One piece spotted in the British city Bristol shows lovers embracing while checking their phones and another near the UK's surveillance network in Cheltenham features retro-looking agents tapping into phone calls. Both have that brilliantly subversive, satirical undertone that's become so synonymous with Banksy. Note: the Bristolian piece was almost immediately hacked off by a youth club worker armed with a crowbar. Gordon Powell reckons the artist erected the piece in his club's car park to 'help them raise money'.

Little Girls Are Better at Designing Superheroes Than You 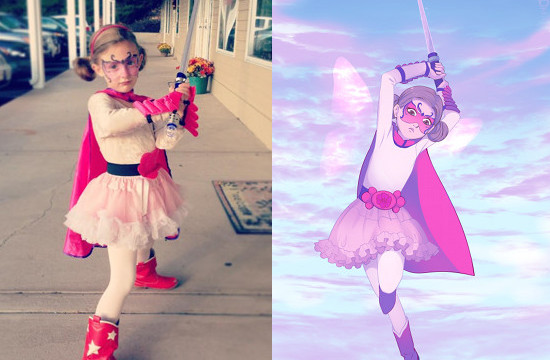 This adorable and awesome project sees Alex Law, aka Eyeburst, create superheroes purely on costumes worn by little girls. To quote the venture's Tumblr page: "Kids are more impressionable than you, but kids can also be less restricted by cultural gender norms than you. Kids are more creative than you, and they're better at making superheroes than you." And amen to that. Check out the full selection here. 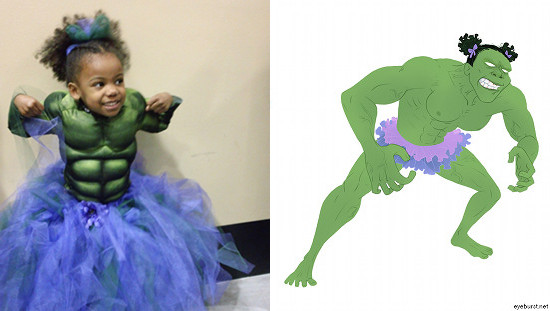 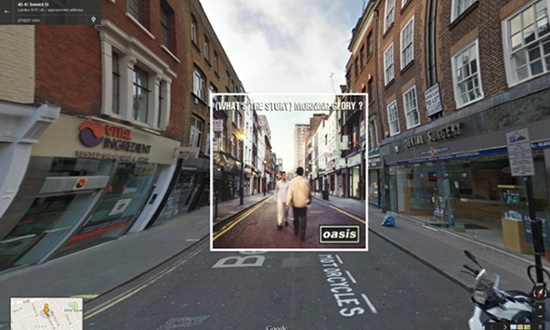 The Guardian's 'Google Street View Specialist', Halley Docherty, has taken iconic location-based album covers and placed them in their exact positions on Google Street View. The shots bring an extra dimension to the covers that really stirs your insides in a way that only actually being in these place could beat. Take a look at a larger selection of the images here. 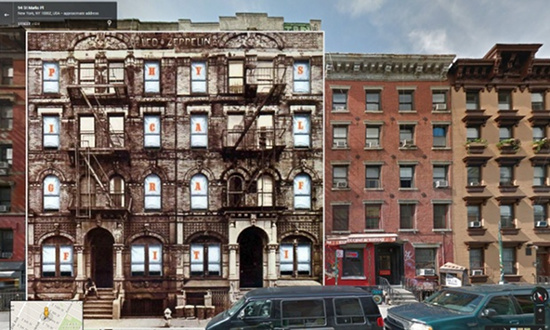 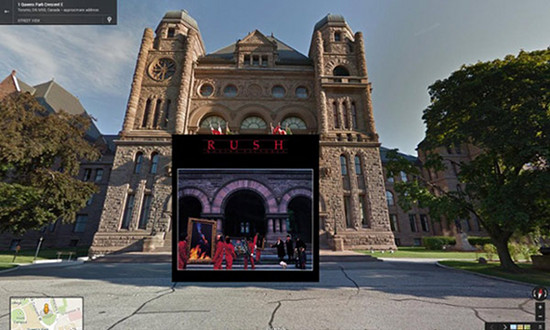