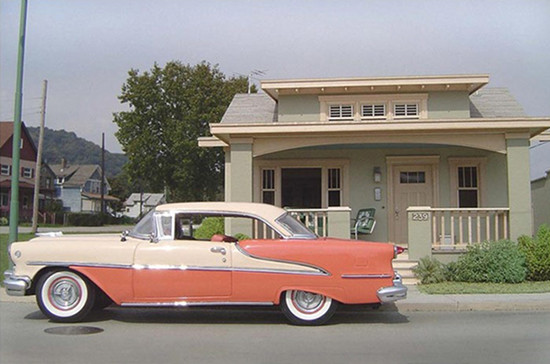 Entering the virtual reality realm with Sony, exploring the most extraordinarily perfect town ever, busting a groove with Christopher Walken and loads more with LBB’s Addison Capper. 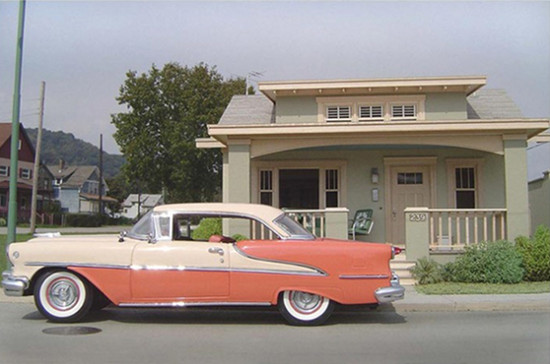 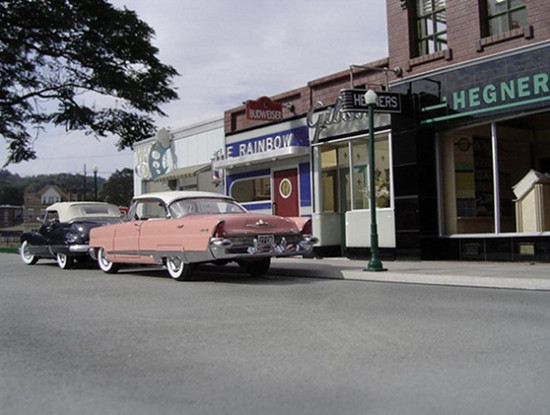 'Elgin Park' looks like the most quintessentially 1950s American village. It looks like somewhere I'd like to live. When I have kids, I'd like them to grow up there. I'd like to eat in its diners and drink Budweiser in 'The Rainbow'. And it's all these reasons and more that it makes me sad to know that Elgin Park isn't real. It's all an illusion created by artist and photographer Michael Paul Smith (pictured below with one of his creations). Originally beginning the project as an exercise, he has now meticulously built so many sets and models that it makes my head hurt trying to count them on his flickr page. So please, enjoy the full set for yourselves at: http://www.flickr.com/photos/24796741@N05/ 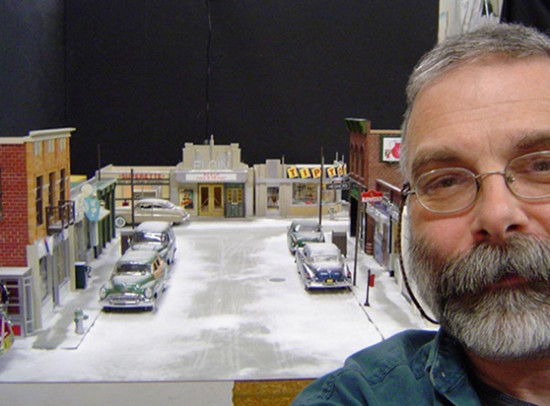 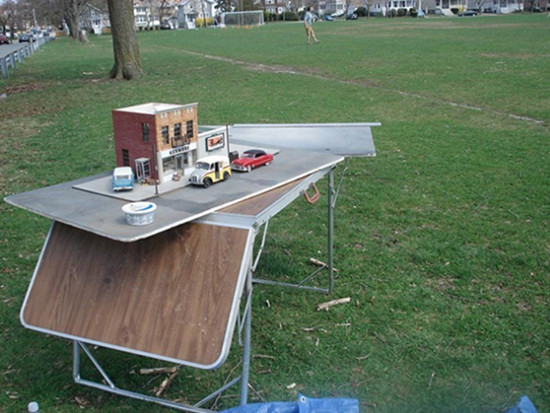 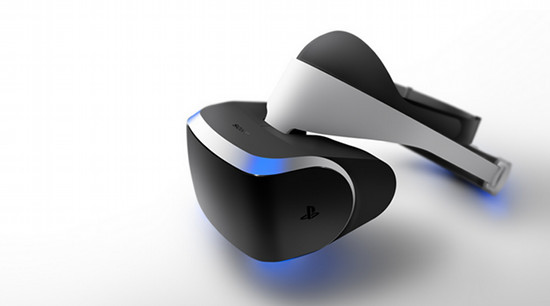 Sony entered the virtual reality fray this week with Project Morpheus. There's no estimated price yet and it won't be available for commercial release until at least next year, but after testing 'The Deep' at the San Francisco Game Developers Conference, Kotaku's Kirk Hamilton reckons it "does effectively give you the sense that you're actually standing in a shark tank, gradually descending into the murky depths". And that effectively gives me excitement.

It was International Happiness Day yesterday and this is what made me happiest. Christopher Walken’s fluidly floppy jigs all scrambled into five minutes of fun.

American Psycho author Bret Easton Ellis lends his voice to Stink director Saman Kesh's promo for Placebo 'Loud Like Love'. Intriguing blunders and gorgeous colours will keep you entertained for the full eight minutes. And, even though Ellis offers up some explanation, the peculiar, sexy poolside story is left wide open for our imaginations.

Brain implants. I'm not sure how I feel about those. If, as it has been claimed, brain implants will one day be as common as plastic surgery is today, it could diminish the awe that others' intelligence so rightly conjures. Take Einstein, Hawking and other knowledge crafters. Their theories have shaped the way we think today and they themselves are deservedly revered for it. Brain implants could ruin that forever. Intelligence would dangerously veer towards becoming a luxury for the rich and famous, much like fast cars, yachts and eating in nice restaurants. Ranting aside, it is, literally, a brain-bending concept. 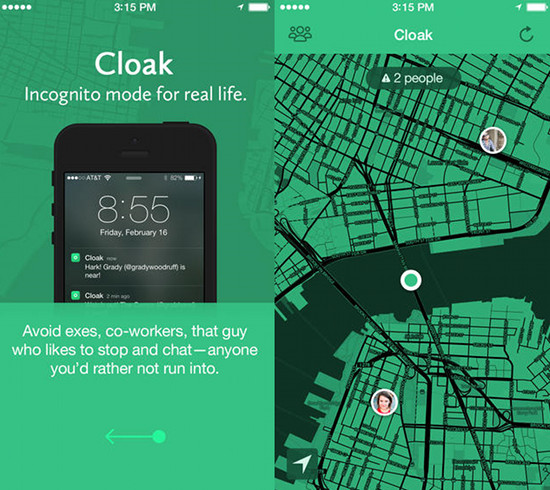 Let's not fib. We've all got those certain few people that we'd just rather not see. Whether it be down to something stupid you drunkenly whispered in someone's ear, you just downright don't like them, or you're just not in the mood for socialising, Cloak can help. The app, built by Brian Moore and Chris Baker, grabs data from Instagram and Foursquare to alert you of the unwanteds' whereabouts. Download it (only on iOS) at: https://itunes.apple.com/us/app/cloak-incognito-mode-for-real/id830708468 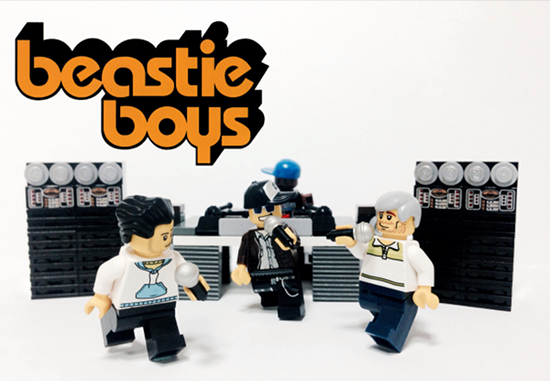 I know, I know. Stop it with the Lego creations already. Despite the excellence of The Lego Movie, you, like me, may be growing a little tired of the tiny, yellow figures. But I couldn't ignore these. Adly Syairi Ramly has transferred the little fellows into some of the modern day's most famous bands - and with eerie resemblance. Check out the full selection on his Instagram page: http://instagram.com/adlysyairi 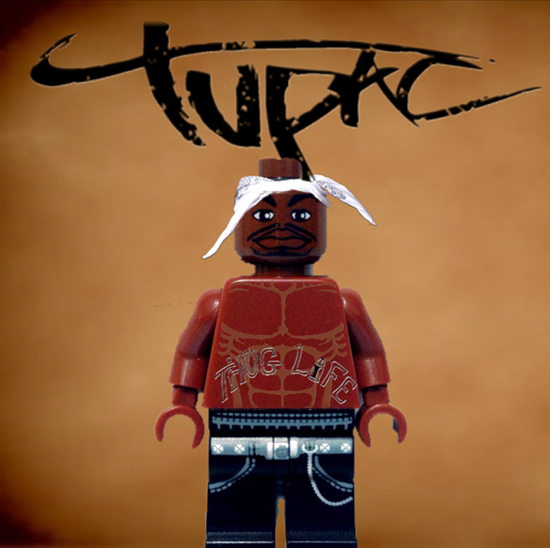 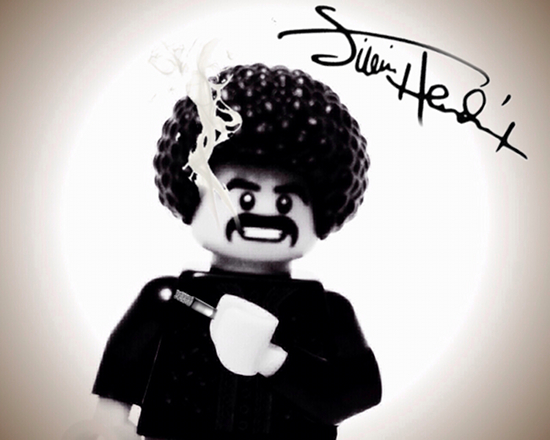 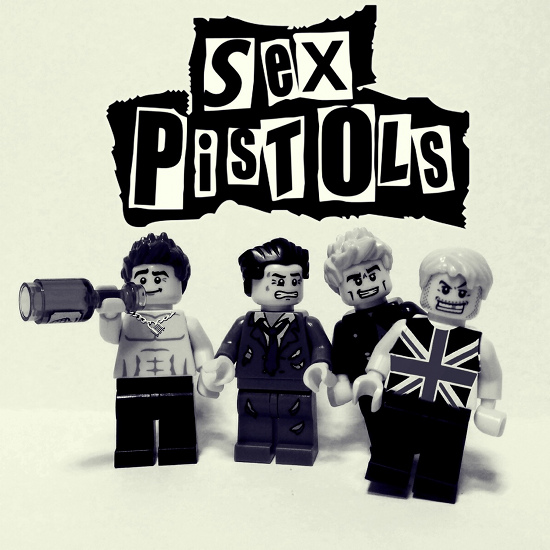 What’s Next for Gaming Advertising in 2023?
View all News