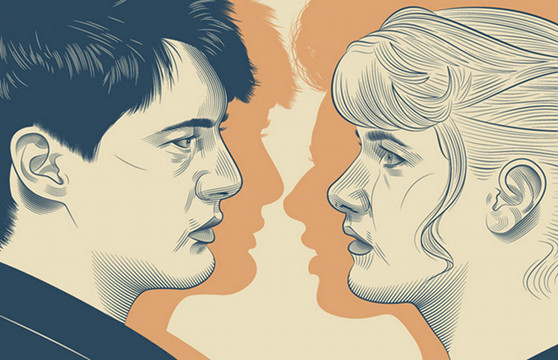 Seven more treats for you to begin your weekend with.

Aside from being visually gorgeous, the concept for this remembrance short is intriguing. The films, which is directed by Tsuneo Goda and dwarf, approaches the sombre subject of Japan's devastating earthquake and tsunami with a delicacy that's too often overlooked in films of a similar subject matter. 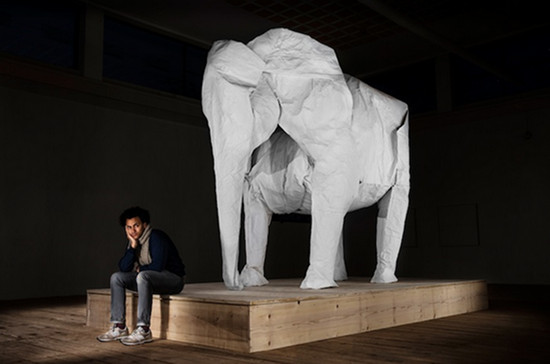 What you see above is a life-size elephant made out of one piece of paper. Granted, a very large piece of paper - it measured in at 50 feet by 50 feet and had to be spread in a hall before the four-week long construction led by origami artist Sipho Mabona began. And you can see this 10 foot tall piece of wizardry for real in the KKLB museum in Beromünster, Switzerland.

Some questionable world leaders get all glammed up in these hilarious gifs. 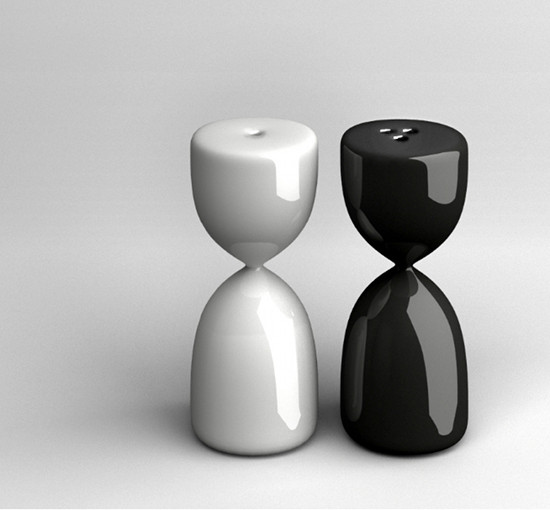 These images have the potential to really frighten some of the design connoisseurs among you. Personally, I think there's something really beautiful about them. Created by Athens-based architect and 3D modeller Katerina Kamprani as part of her fiendish 'The Uncomfortable' project, the products are all utterly useless but lovely to ogle. Check out the full selection at: http://www.kkstudio.gr/#the-uncomfortable 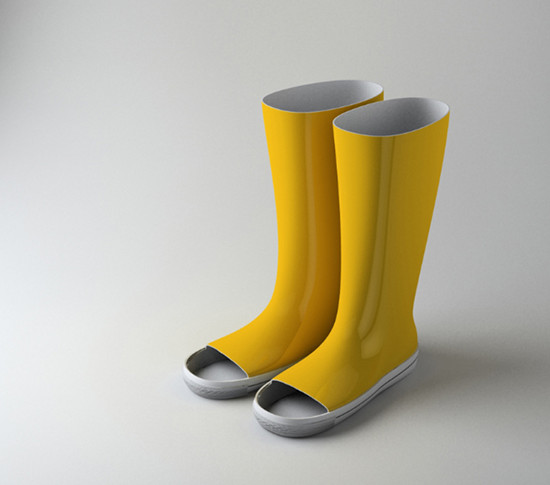 This is utterly insane, re-watchable brilliance from directing duo The Daniels. The video for Lil Jon and DJ Snake’s new track ‘Turn Down for What’ features booby twerking that puts even Miss Cyrus to shame. 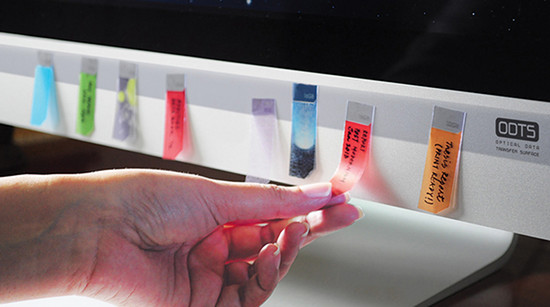 Datastickies are merely a concept right now; one that is probably quite a way away from being a consumer product. But it’s a pretty befuddling one. These paper-thin memory cards could contain up to 32GB of storage, which can then be transferred to computers with some simple Post-it note style sticking action. Learn more at: http://datastickies.com/ 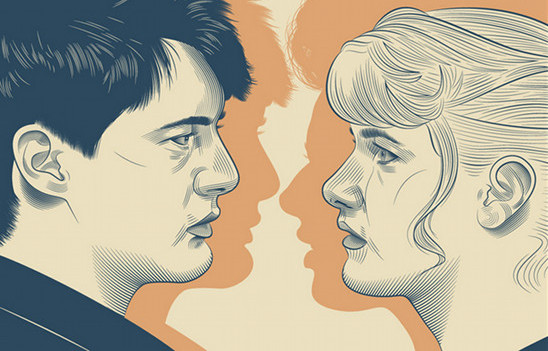 Here's one for you David Lynch junkies. Various artists have come together to produce eccentric pieces of art as a tribute to the equally eccentric director. Check out the full selection at http://store.spoke-art.com/collections/in-dreams-an-art-show-tribute-to-david-lynch?page=1 or go and see the exhibition at Spoke Art Gallery, San Francisco. 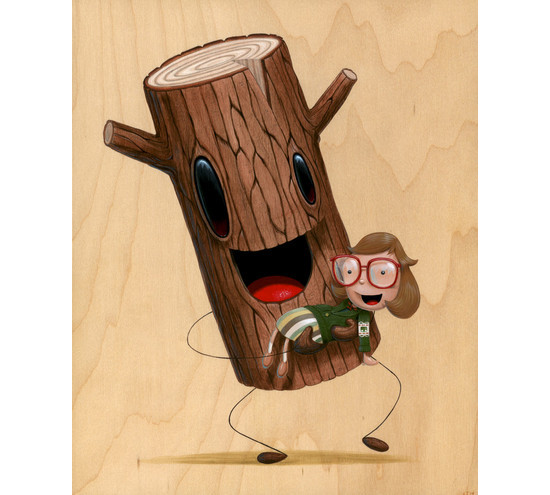