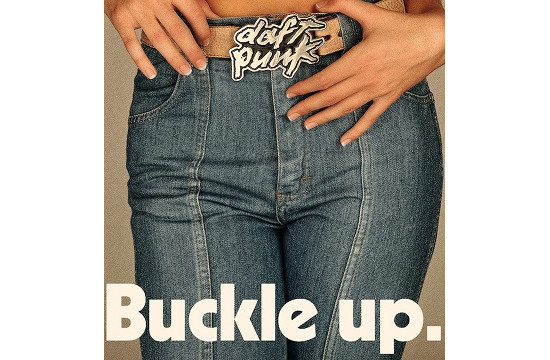 Marge Simpson comes to life – and it’s a bit freaky – a goat rampages, Daft Punk travel back in time and more in this week’s Friday treats.

Set for release on April 1st, Goat Simulator is 'just like an old school skating game'. Except there are no boards, you wreck stuff instead of popping tricks and, well, you're a goat. Weird but awesome, right? And the newly released trailer is aptly awesome and aptly weird. In homage to the trailer for the video game Dead Island, it takes us on a backward journey through the chaotic life of a destructive goat.

I imagine Sam Larson to have hands as soft as a baby's bottom. I can't be wrong, for if I was surely it's not feasible for the artist to produce such dainty and cute illustrations of the American West, is it? Check out more of his penny-sized creations on his Instagram: http://instagram.com/samlarson

3. Daft Punk Travels Back in Time to the 70s 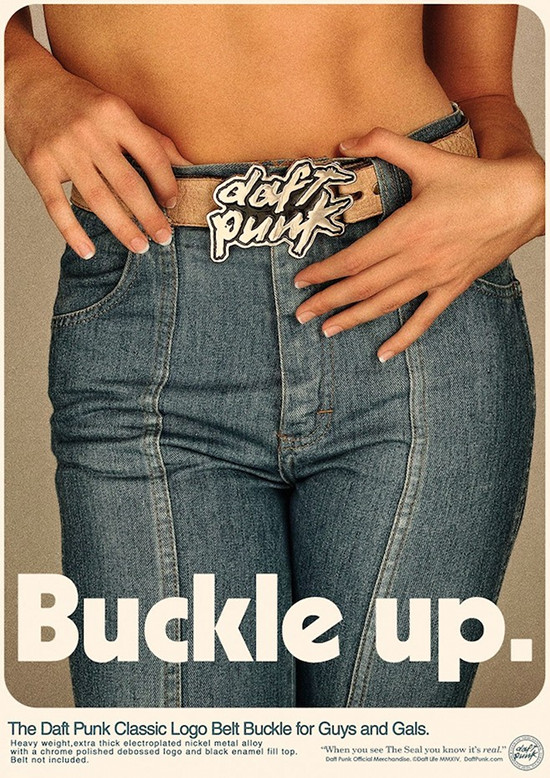 Daft Punk know not how to do wrong, do they? Without being old fashioned, these ads for the duo's merchandise range could have been plucked right outta the 70s. The merch itself also looks like the kind of get-up that makes you want to boogie when you put it on, making it the perfect pairing with last year's Random Access Memories album. Check it out at: http://www.daftpunk.com/ 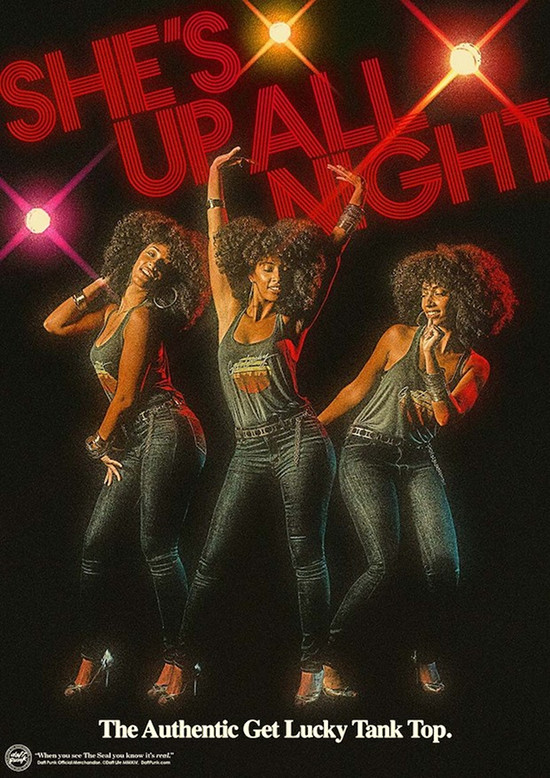 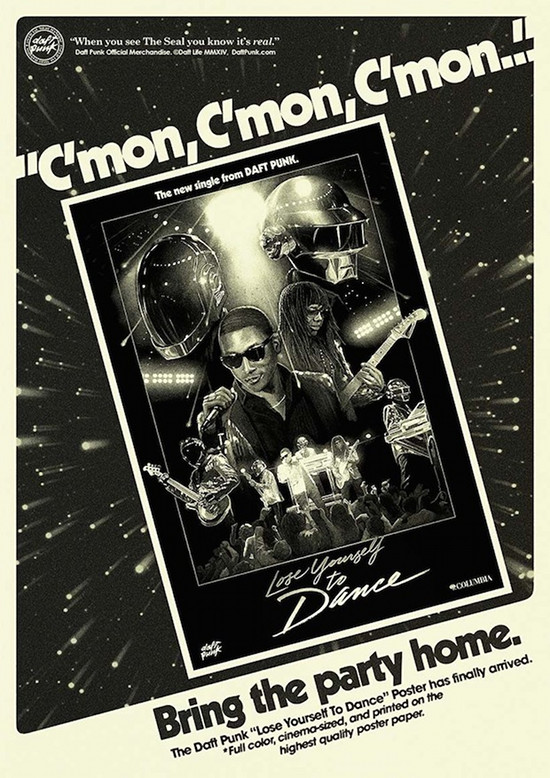 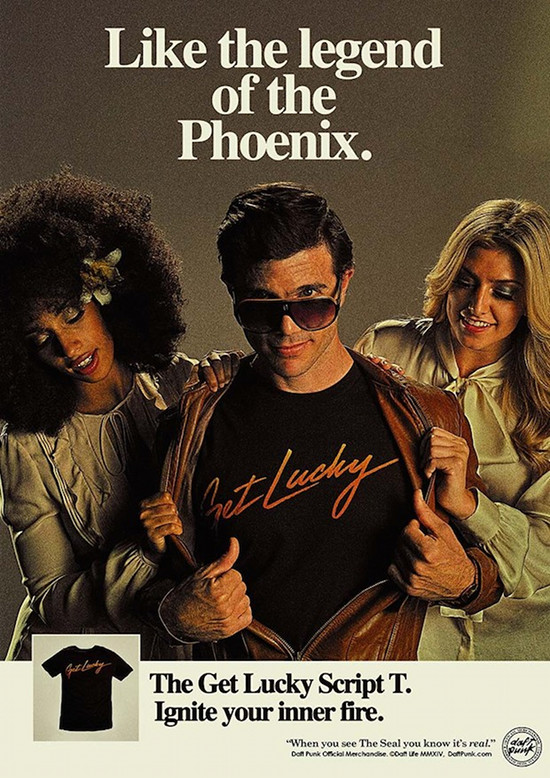 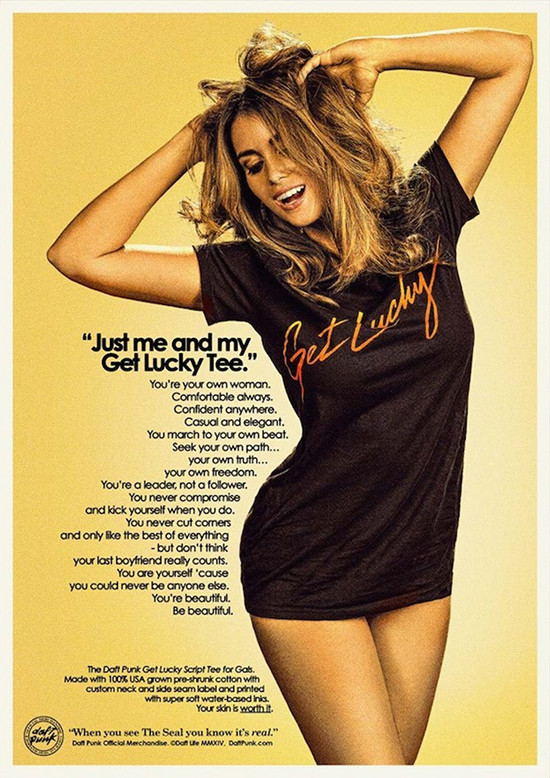 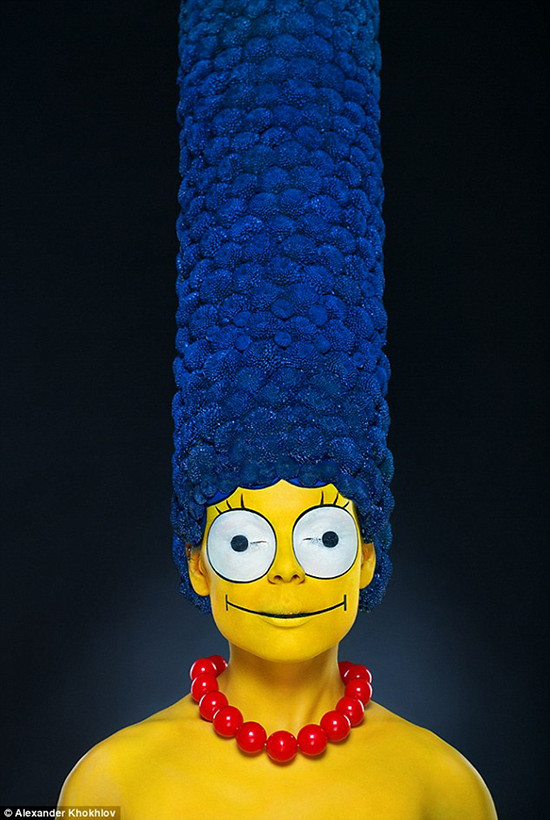 Who ever thought that bringing The Simpsons to life would be so damn terrifying? Real-life Marge is the work of Russian photographer Alexander Kholov, make-up artist Veronica Ershova and hair stylist Mikhail Kravchenko. She does have a touch of the Joker about her face, but I'm completely entranced by that hair which was constructed with real chrysanthemum flowers that have been painted. The video below will tell you more about the process. 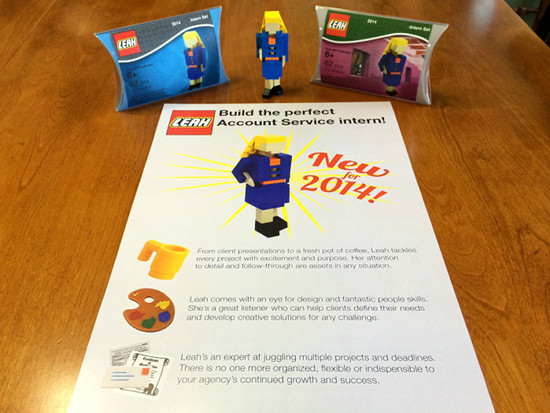 More Lego. Aaaah! Last week I did mention that I was growing a little tired of the current Lego onslaught, but here I am eating my words again. Aspiring intern Leah sent her innovative, Lego-inspired resumé to her 'dream advertising agencies' - and the funny thing is that she isn't even pitching for a 'creative' role. Dreaming of a role in account management, she said on her Imgur account: "I wanted a fun way to stand out to agencies and get my résumé out of the trash can." 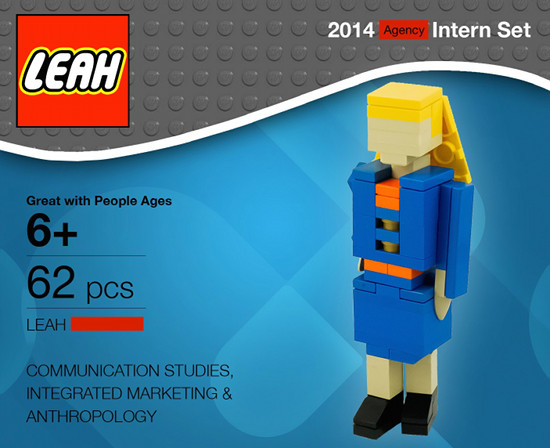 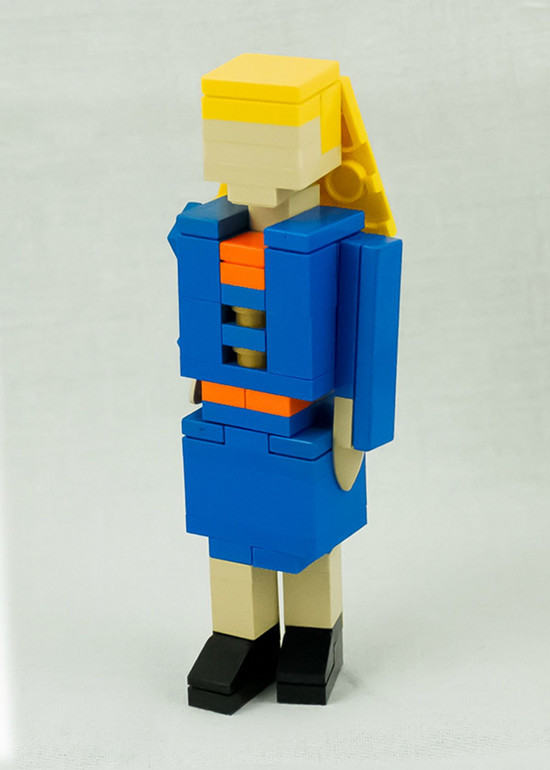 6. Texting While in Traffic

"For every nose picker, there's 20 texters," Brian Singer told Gizmodo. The graphic designer is fed up of texting drivers endangering the lives of other road users. So fed up that he's personally funded a pretty forthright billboard campaign that plasters photos of offenders all around San Francisco. This is a man on a mission and I support him. 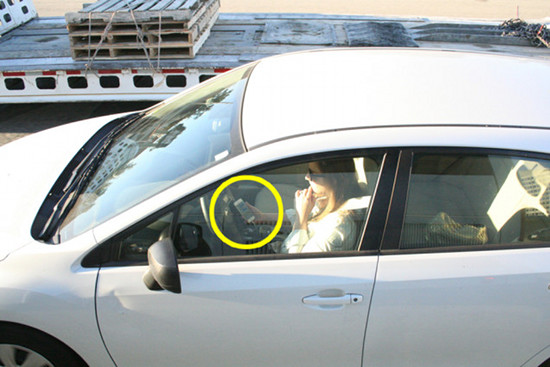 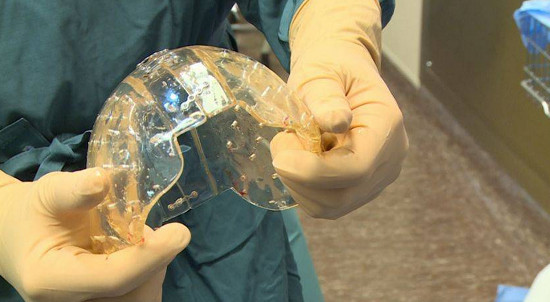 After last week's mention of the possibilities of 'brain implants', here's some more literal 'brain food' for you. A Dutch hospital has completed a world first by replacing a patient's skull with a 3D-printed version. It's just one incredible example of the technology's capabilities in being used in medicine; doctors are already testing 3D-printing to create prosthetics, like noses and eyes, and human skin that will not only replicate skin tone but also the patient's surface textures. Read more at: http://www.independent.co.uk/life-style/gadgets-and-tech/3d-printed-skull-replacement-implanted-for-the-first-time-ever-9218341.html