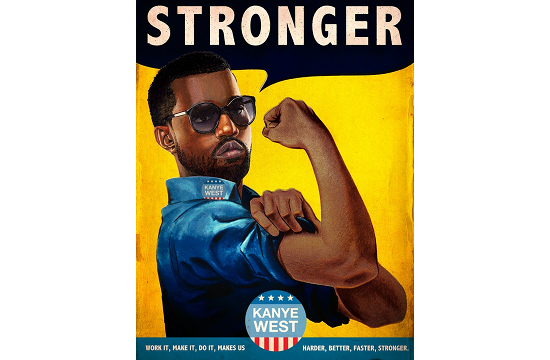 Some more gems to end your week on. There’s a moving photographic project to highlight children’s rights around the world, a quite useless but uber cool toaster and more.

For those of you that the Reddit quote makes no sense to, please see:

A version of Pharell Williams' 'Happy' that's almost as catchy as the original. New York-based musician Christopher Bill recorded this jazzy version using audio looping software to fuse trombone and hand claps seamlessly. You can stream it on his Soundcloud account at: https://soundcloud.com/classicaltrombone/happy-pharrell-williams 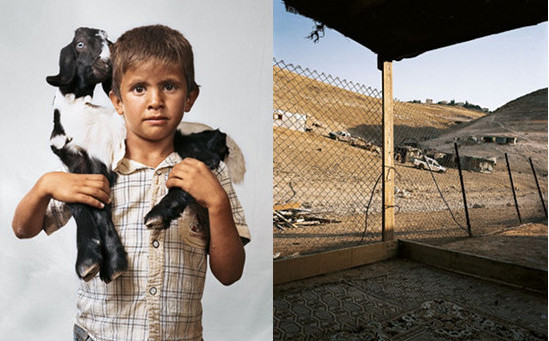 James Mollison's thoughts immediately wavered to his bedroom when the photographer was tasked with creating an idea to raise awareness of children's rights. Born was 'Where Children Sleep', a moving series of portraits of children and photos of their bedrooms. You can view the full selection here: http://pulptastic.com/james-mollison-where-children-sleep/ and buy the book here. 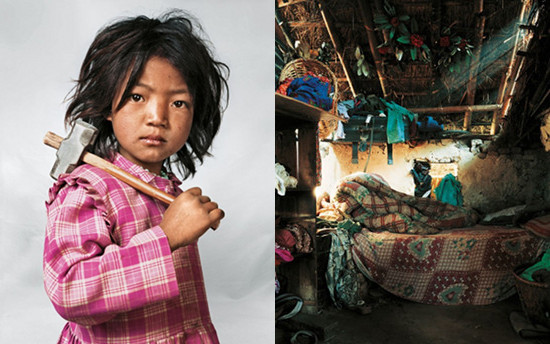 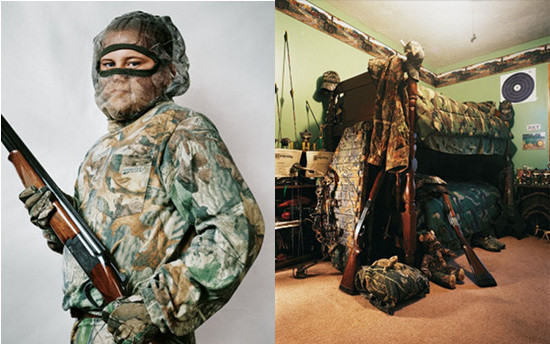 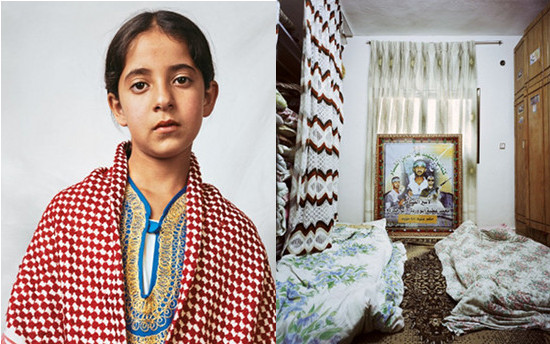 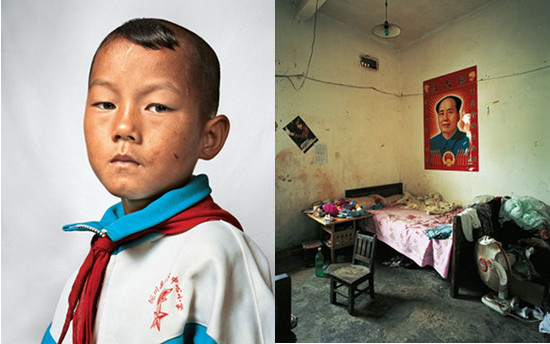 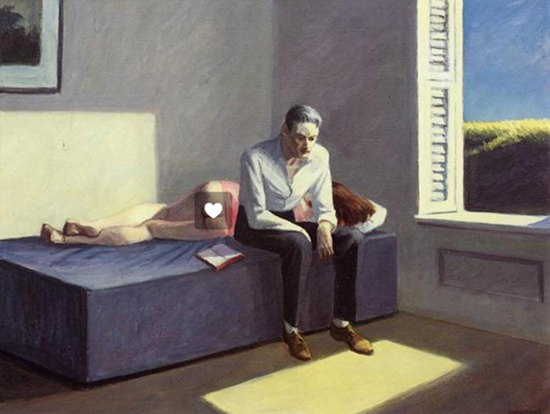 Edward Hopper's artwork gets a 21st century makeover in this strangely endearing project by Nastya Ptichek. The Ukrainian artist has added familiar symbols from your favourite social media sites in 'emoji-nation. part 2.' 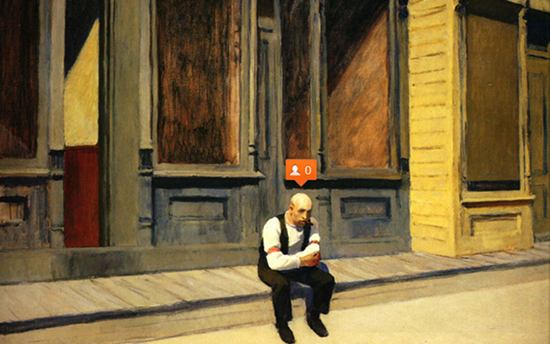 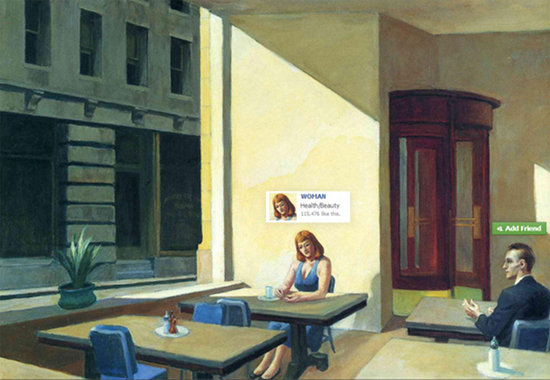 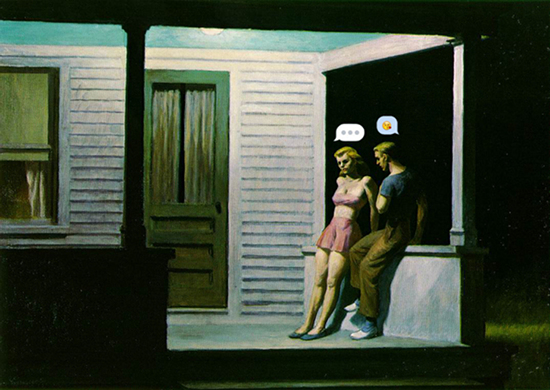 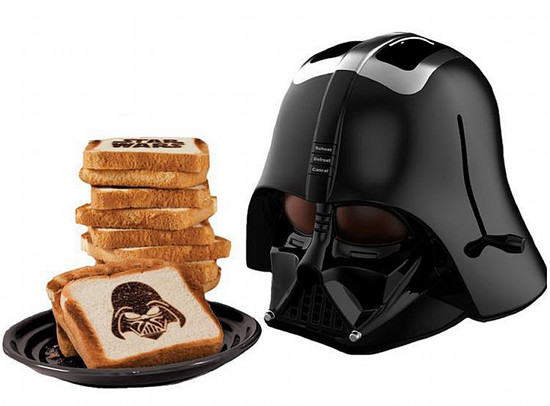 This may look like the most useless toaster out there; well unless you enjoy burnt middles and anaemic outers. But for the Star Wars fans out there, this will just look freakin' awesome in the kitchen. Pick one up for the bargainous price of $44.99: http://www.bigbadtoystore.com/bbts/product.aspx?product=LTP10026&mode=retail 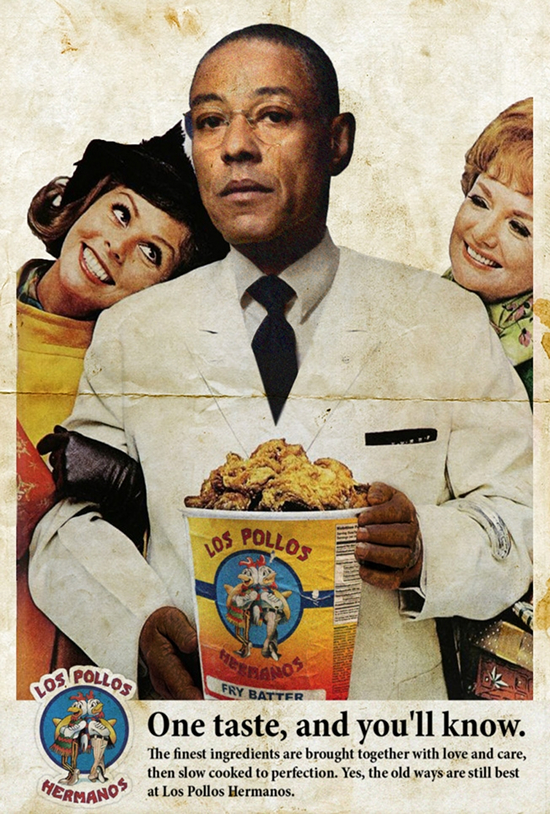 Some more modernisation of vintage here. David Redon, an art director at Parisian agency Quai Des Orfèvres, has cleverly inserted stars of today into famous ads of yesteryear. Keep your eyes peeled for Kanye, Beyoncé, Kurt and Gus in the awesome results. Check out the full selection at: https://www.facebook.com/adslibitum 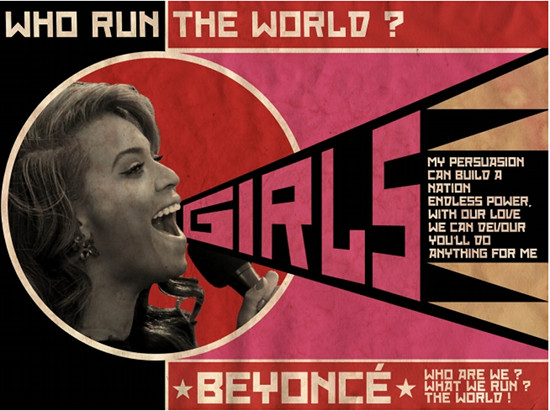 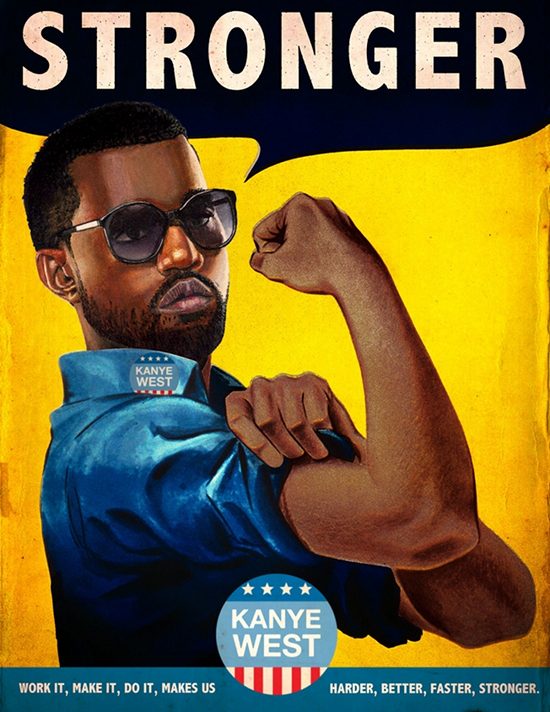 The eerily life-like Bionic Kangaroo is so realistic that it even stores energy during landing to mimic the animal's actual Achilles tendon. The doesn't have an actual commercial purpose, but the development team at Festo, the company behind it, hope that its preservation of energy can lead to a future with more energy efficient movement technologies. Check out more of Festo's unbelievable robotic creations below.