Brain Food: 8 Creative Ideas to Help You Hunt for Treasure

Gold strikes British seaside, celebs in ads before they were famous, an ‘unstealable’ bike, and more 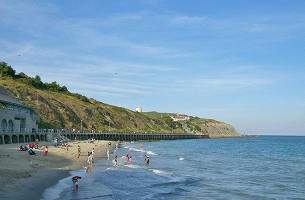 Ok, the headline for this week’s Brain Food may be a little hyperbolic, but there really are a few gems in here. There is an actual treasure hunt in an English seaside town, an ‘unstealable’ bicycle concept, celebrities in commercials before they were famous, an entrancing GoPro film of a poaching egg, and loads more.

Finders keepers! Or at least it in in the English seaside of Folkestone right now. Artist Michael Sailstorfer has sparked a gold hunt by burying £10,000 worth of bullion on the beach, and explaining that people are welcome to hunt for it. The project is part of Folkestone’s Triennial art exhibition, and curator Lewis Biggs told The Guardian: “An interesting part of the artwork is considering whether it is going to be worth more as an artwork. Do you take it to the pawnbrokers or do you take it to Sotheby's? Or do you keep it on the mantlepiece because you think it is going to be worth more later? Will its price increase as an artwork or as a piece of gold?" And according to The Independent, hopefuls were arriving in Folkestone with equipment worth more than £2,500 to aim them in their search. 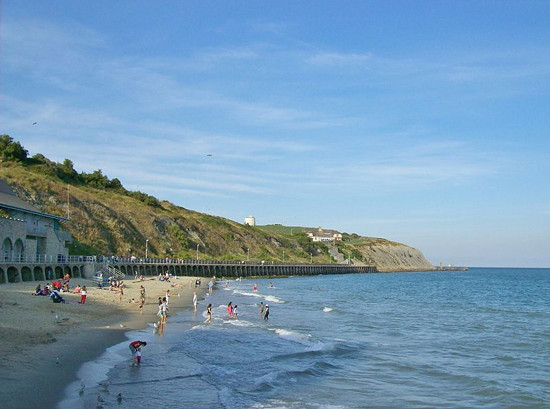 This in-the-pan GoPro footage of an egg poaching is even more satisfying than this video of sugar dropping through coffee foam.

Bike theft could be a thing of the past thanks to this extremely nifty prototype design from Chilean company Yerka Project. The 'Unstealable' Bike features a built in locking system that renders it impossible to steal with actually breaking it in the process. Learn more here.

4. Before They Were Famous

Worldwide Interweb has compiled this amusing set of commercials featuring celebs of today before they were famous. Keep your eyes peeled for Paul Rudd, Bryan Cranston, Aaron Paul, Sarah Michelle Gellar, and a corker of Morgan Freeman at the end.

It’s been just a few days since Instagram launched Hyperlapse, and brands and agencies are already getting stuck into it. Hyperlapse was launched as a standalone app that allows users to create short time-lapse videos and turns jittery camerawork into cleaner clips. Check out some of the first brand examples below.

I’m sure I wasn’t the only one to think these photographs were of people writhing in ecstasy. But photographer Patrick Hall couldn’t have prised those over-the-top orgasmic expressions in a more different way. They were being tasered. The final shots perfectly waiver between expressing the extreme pain being endured and the humour that can - perhaps wrongly - come from such a thing. Be sure to check out the behind the scene film too.

D.C.-based design consultancy Intridea wanted to get in with Ogilvy & Mather, so they went old school and advertised themselves on a good old fashioned billboard - right across from the agency’s New York headquarters. The board was embalmed with the words ‘Ogle This, Ogilvy’ with the url oglethis.co underneath, which takes you to a site full of stupid gifs and the words, “Made you look. Now hire us. AngularJS, Rails, UX/UI and more.” And according to this Facebook post, “it worked like a charm”. They’ve bagged themselves that all important meeting. 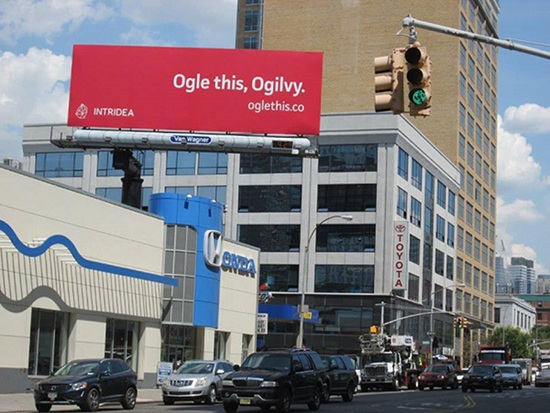 I know it’s for a brilliant cause but I’m a bit Ice Bucket Challenged out - and you might be too. But don’t let that stop you watching Old Spice’s ‘effort’ at it.