Brain Food: 7 Time-bending Ideas to End Your Week On

Back To The Future comes true, classical paintings meet Minecraft, Airbnb and KLM give old plane lease of life, and superheroes head to the 16th century 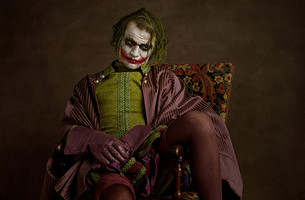 We travel back in time and straight Back To The Future in this week’s Brain Food. Fans of the time-travelling trilogy have their dreams begin to come true in the form of the first ever real hoverboard, Japan’s bullet trains look silly against the new and even faster maglev, Tate transforms classic paintings into Minecraft maps, and superheroes get a 16th century makeover.

Is the Back To The Future trilogy finally coming true? Maybe. Hopefully! Pro skater Tony Hawk officially rode the world’s first hoverboard this week. Admittedly the ‘Hendo Hover’ looks a tad clunky when compared to Marty McFly’s in the second BTTF film, but we can live in hope kids. And remember, they do not work on water.

Japan’s bullet trains, famous for being able to travel at about 320km/h (200mph), were pipped off of their tracks this week by the maglev. Test runs for the new super-fast trains allowed members of the public to speed between the Japanese cities of Uenohara and Fuefuki at speeds of up to 500km/h (311mph). The ‘maglev’ name is a nod to the technology used to reach such speeds - they use magnetic levitation to float above the train tracks.

Selected artworks from Tate’s collections are being adapted into virtual environments for the game Minecraft. ‘Tate Worlds’ will involve different maps, which have been created by some of the game’s best mapmakers, that’ll allow players to explore different, classical paintings and sculpture and how they were made. The first two maps will be available to download from Monday (24th) and focus on a city theme. They are inspired by Andre Derain’s 1906 painting of London, The Pool of London, and Christopher Nevinson’s 1920 painting of New York, Soul of the Soulless City. Six more are set for release in the coming months. Read more here. 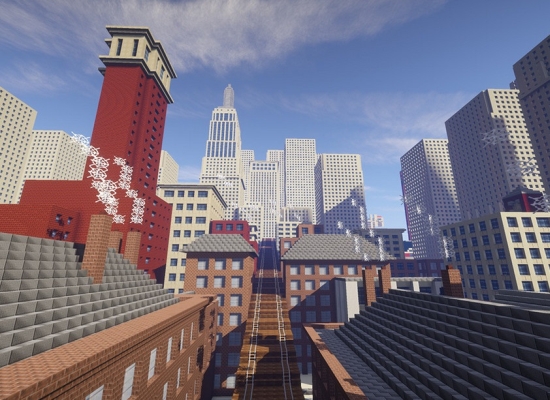 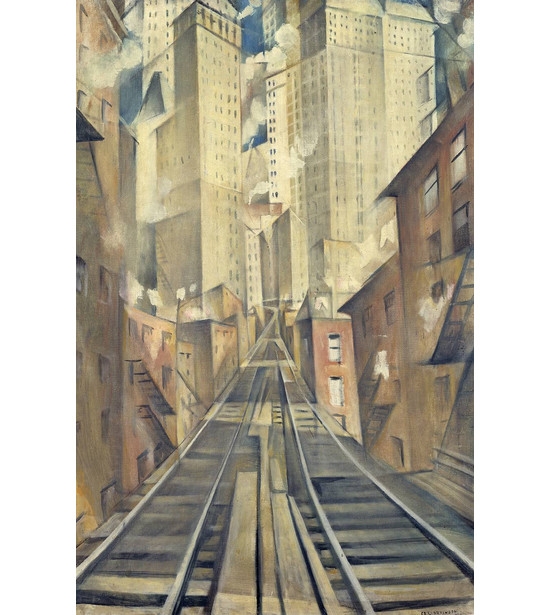 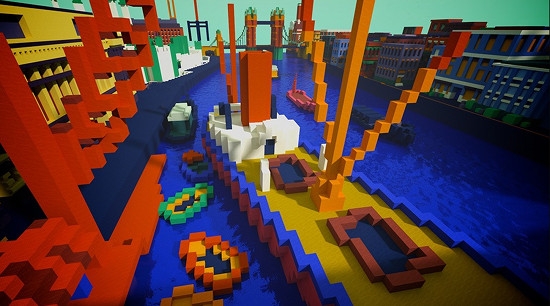 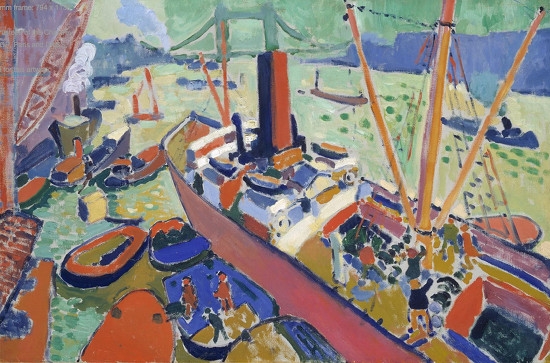 French photographer Sacha Goldberger has launched this awesome photo series that reimagines superheroes and villains as 16th-century Flemish portrait models. And amazingly, according to an interview with Bored Panda, none of the images are Photoshopped: all costumes and eerily similar lookalikes are real. 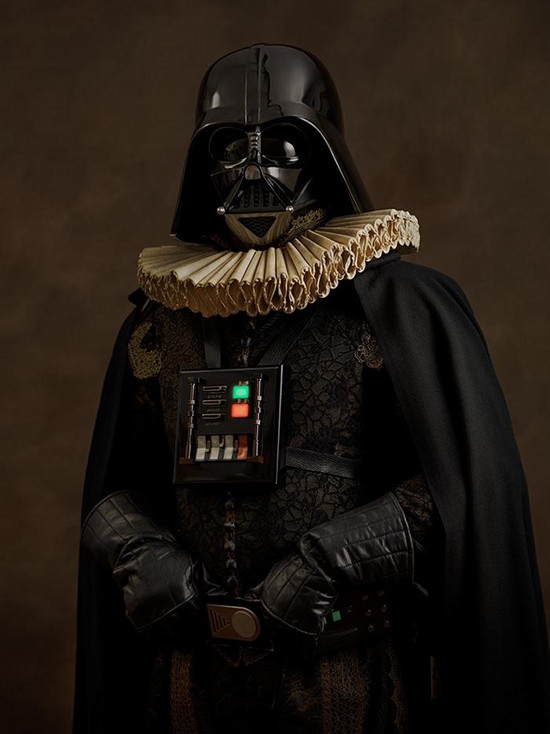 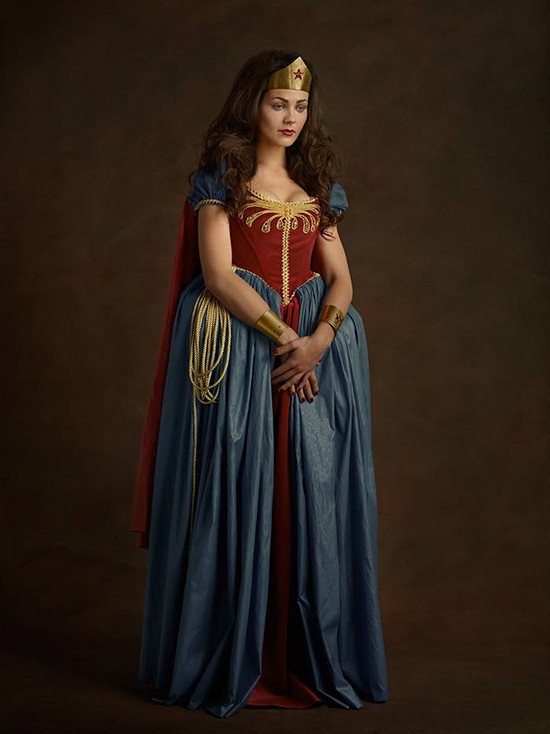 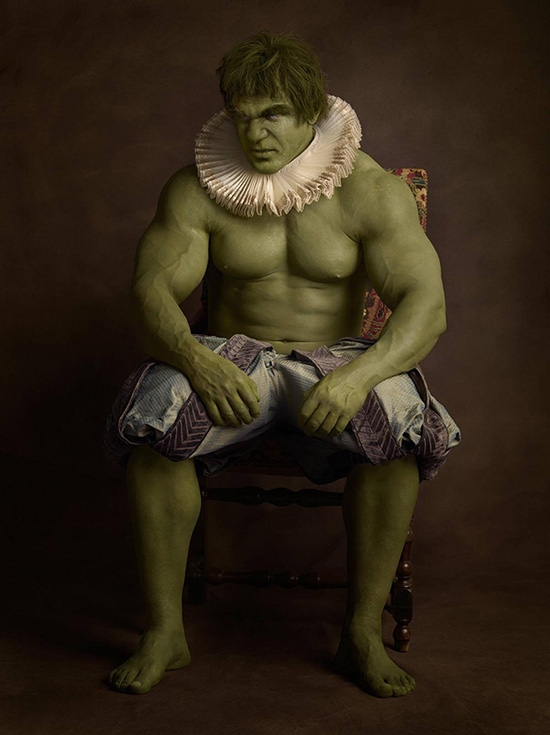 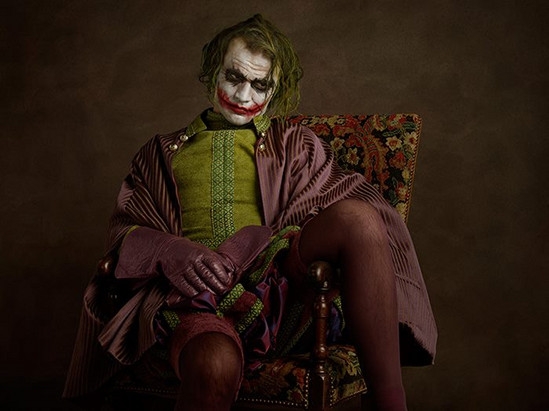 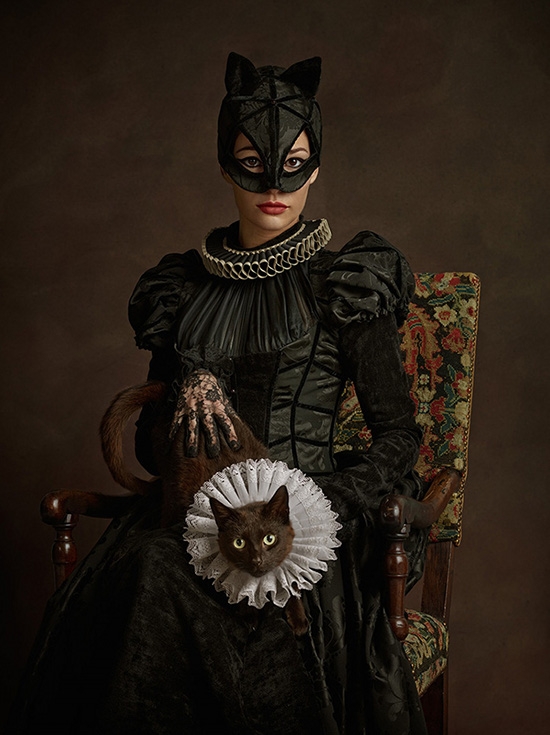 Airbnb is packed out with interesting places to stay, but this latest offering in Amsterdam could be the most unique yet. The lodging brand has teamed up with airline KLM to offer up a disused plane for a night in the Dutch capital’s Schiphol airport. The on-site listing reads: After crossing the globe 3675 times, this beautiful blue and white jet will be temporarily available as a unique living space. On November 28, 29 or 30, you have the chance to spend the night inside this fly apartment.” It’s fitted with two kitchens, a master bedroom, a living room, two children’s beds and a whopping eight bathrooms. Saying that, though, we’re not sure its noisy airport setting will provide the comfiest of sleeps. Book your place here. 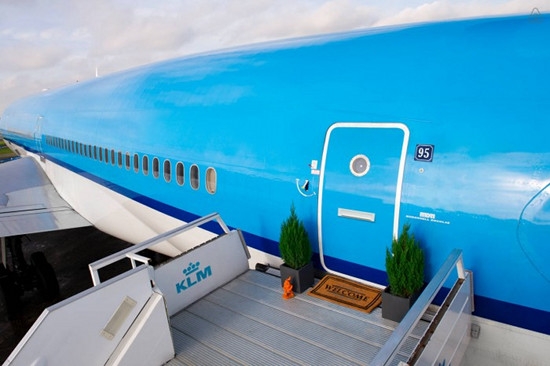 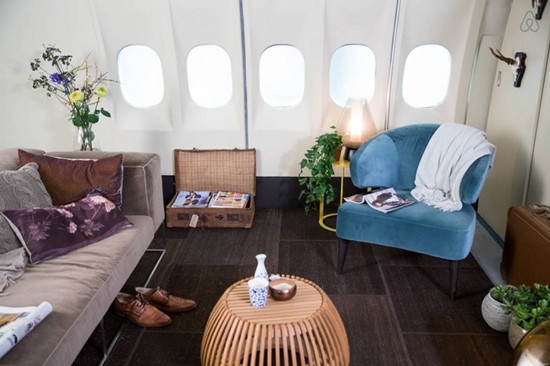 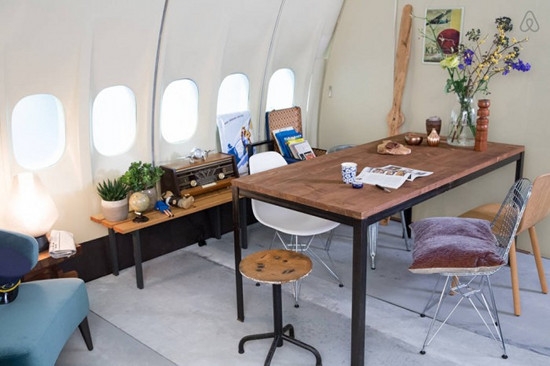 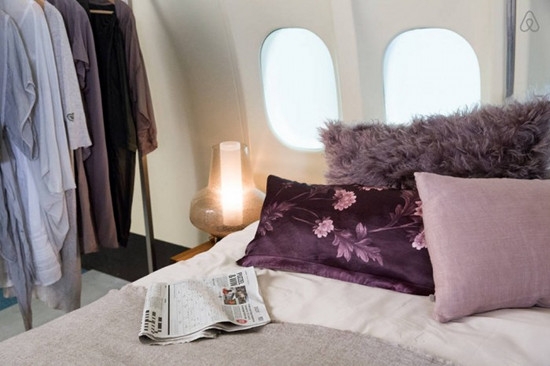 International market research firm YouGov had the Internet in a swizz this week when it launched YouGov Profiles. Profiles is an online tool/app that allows viewers to view the target audience of different brands based on 190,000 UK YouGov members. At the quick click of a few buttons you can compare your Beliebers to your Directioners, your Big Maccers to your Whoppers, thus helping marketers to plan a creative and media strategy for future campaigns. It’s also a lot of fun – and frighteningly eye-opening – to browse through. Check it out here. https://yougov.co.uk/profiler#/

This is an Apple store quite like you’ve never seen before. There is no Wi-Fi. No iPads, no iMacs, no MacBooks. In fact no technology at all. The whole thing is a playful stunt by London’s Borough Market to mark its 1,000th anniversary this year. (Yes, food really has been traded for that long on the site.) ‘The Real Apple Store’, keeping in lieu with its more techy doppelgänger, features real apples neatly displayed on minimalist pedestals.