Trends and Insight 372 Add to collection 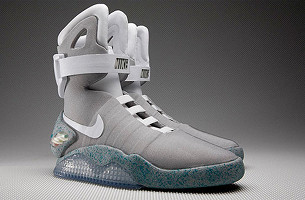 A New Years should be welcomed in in style. So with that in mind Addison Capper has dug up a selection of all round awesome (well, mostly) stuff to kick off 2015. The self-lacing Nike MAGs made famous in Back To The Future 2 make an appearance with some exciting news for the coming year, there’s an intrinsic piece of kit for easily distracted writers, and two equally gorgeous but very different offerings from NASA. Justin Bieber in his pants is also featured.

HOLY SHITBALLS. That’s what I screamed – very loudly – in my head when I first read about these. Nike are set to release ‘MAG’ self-lacing sneakers to the general public this year (2015) – the year that Marty McFly travels to in Back To The Future 2. There’s little more info revealed, other than that they’re set for release later this year. So for now, we wait… 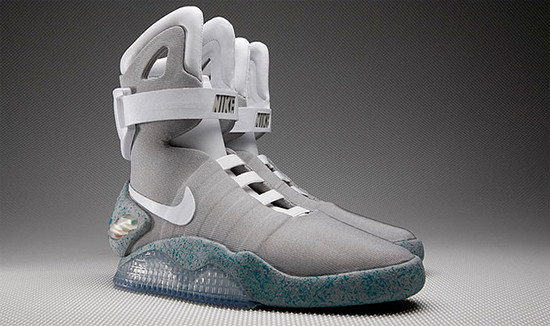 Are you a writer that struggles with modern day distractions? You might want to take note of Hemingwrite. It’s essentially a distraction-free typewriter but with all the modern perks essential to stress-free writing (no, not Facebook). This Kickstarter-supported product contains a full-size mechanical keyboard, cloud documents and an e-paper display. Read more and/or donate here. 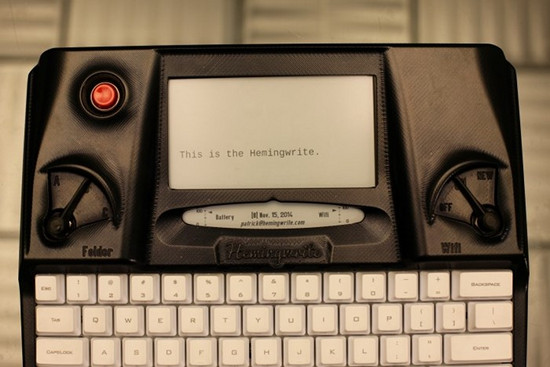 The NASA Hubble Space Telescope captured its largest ever image this week - a mesmerisingly gorgeous bird’s-eye view of the Andromeda galaxy. Andromeda is over 2 million light-years away from little ole Earth, but the Hubble Space Telescope is capable of depicting individually stars in a 61,000-light-year-long stretch of the galaxy. It’s a feat that NASA likes to “photographing a beach and resolving individual grains of sand”. To enjoy the image in its full glory, click here and then click on the image.

More NASA awesomeness here. The US space agency has created vintage-style travel posters that depict three of the recently discovered exoplanets (planets that orbit a star and not the sun). They were created by visual strategists Joby Harris, David Delgado and Dan Goods and feature gorgeous typography and glaringly colourful scenes. Read more about them here. 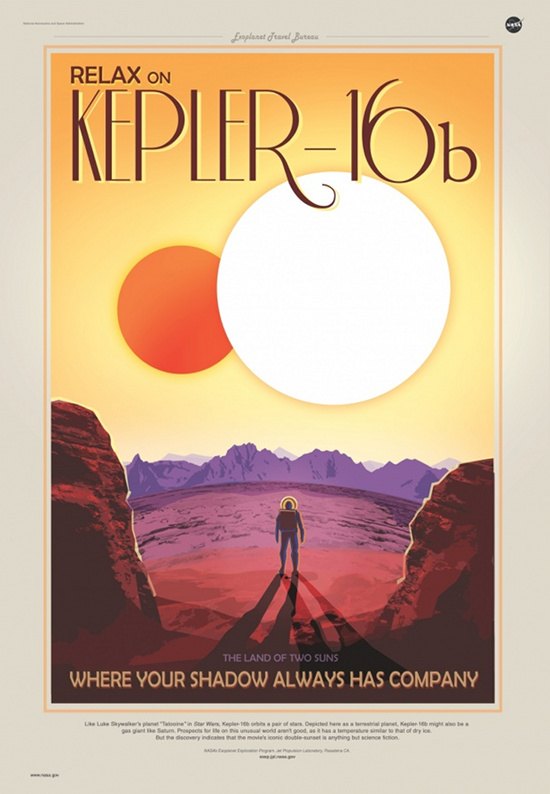 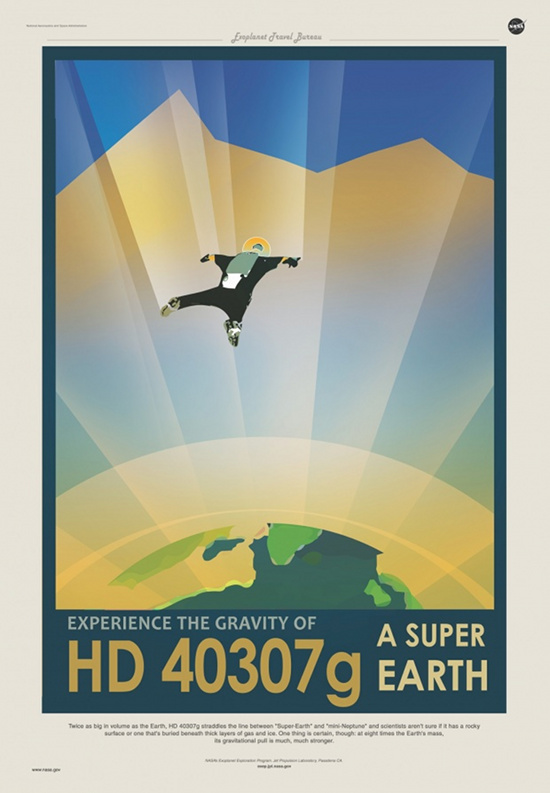 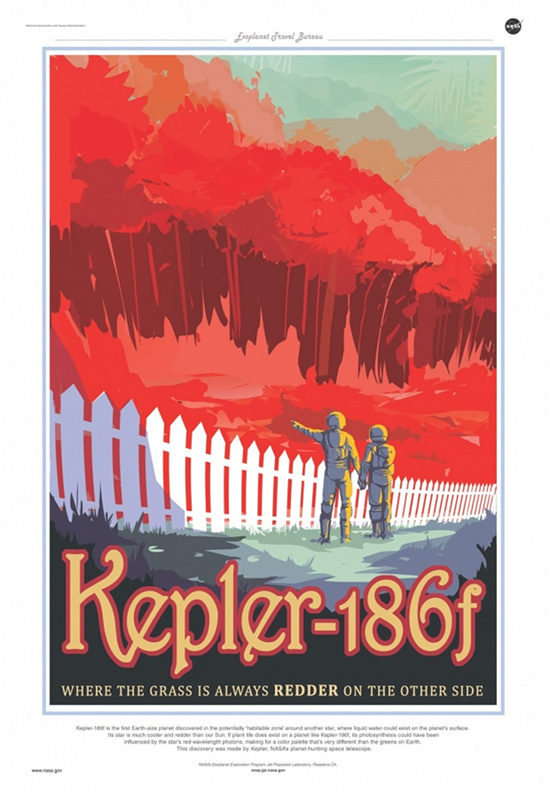 Beliebers went mad this week as Calvin Klein’s latest campaign launched with Justin Bieber at its helm. And it makes, err, interesting viewing when you consider he looked and sounded like this just four years ago (https://www.youtube.com/watch?v=kffacxfA7G4). It’s a bit unclear as to who the brand is really targeting with the new work, but the whole thing’s definitely got tongues wagging and people talking. It’s also unclear just how much that bulge has been photoshopped. 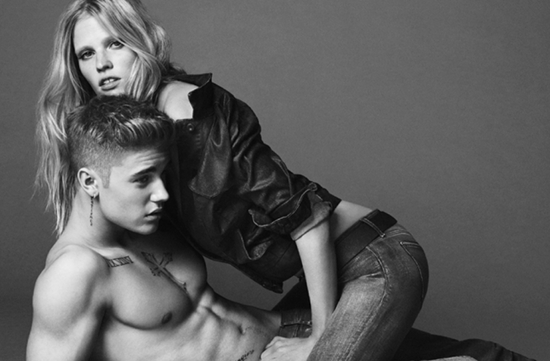 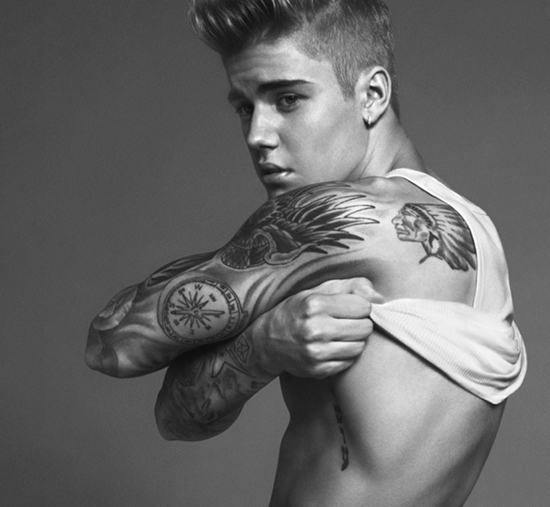 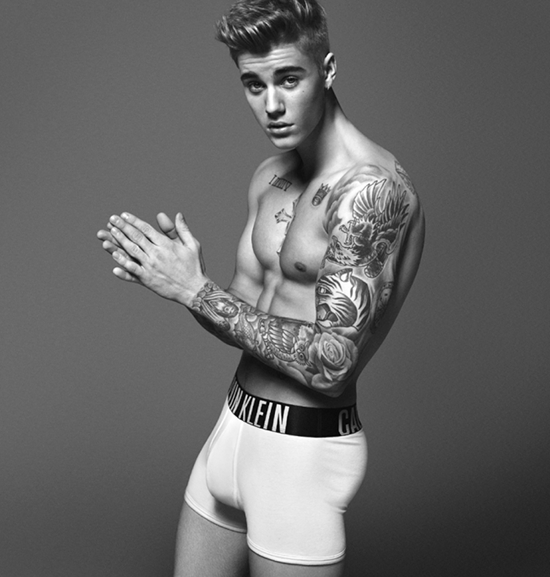 Artist Anthony Petrie has reimagined fantastical movie worlds in these beautifully designed posters. The series of prints includes entries for Jaws’ Amity Island, Willy Wonka’s chocolate factory, Jurassic Park and Indiana Jones’ Temple of the Chachapoyan Warriors. Of the collection, which is entitled ‘Charts’, Petrie told Things To Do In LA: “The goal of my show was to have equal parts graphic design and illustrative elements to make an object that seems like it was immersed in the world of the movie. Like each piece could have been a background object in the film that a character would have used." Charts is being exhibited at Los Angeles’ Gallery 1988 this month, so if you’re in town check it out. 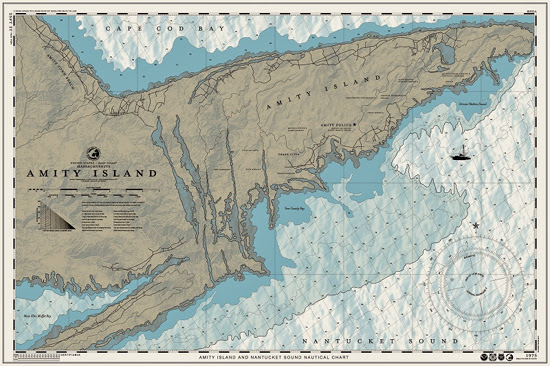 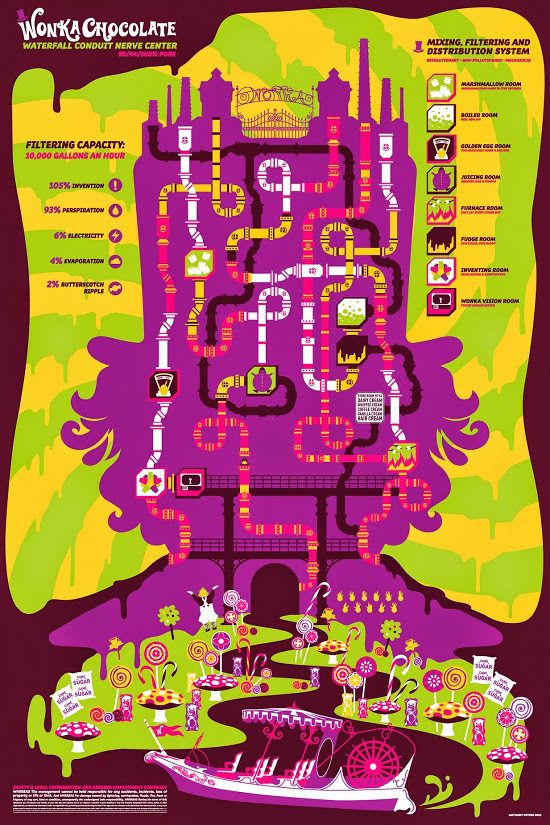 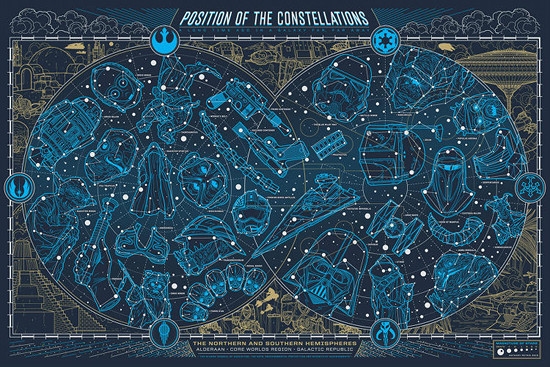 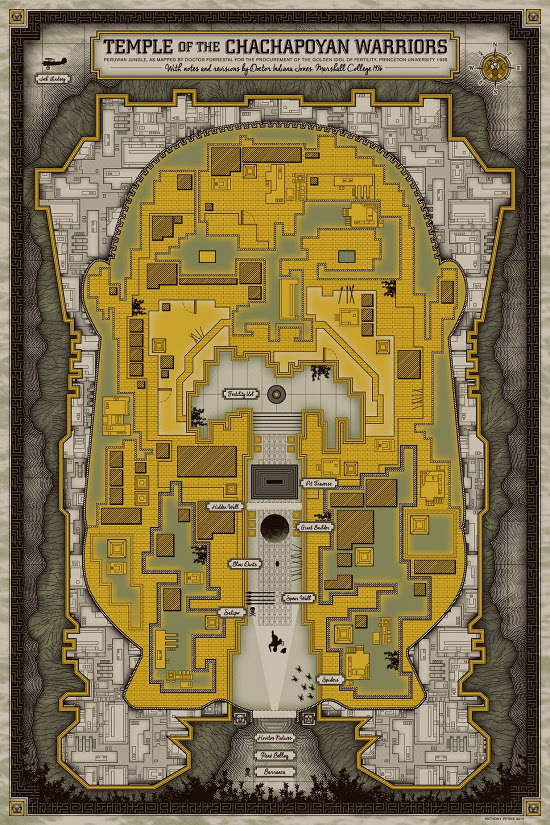 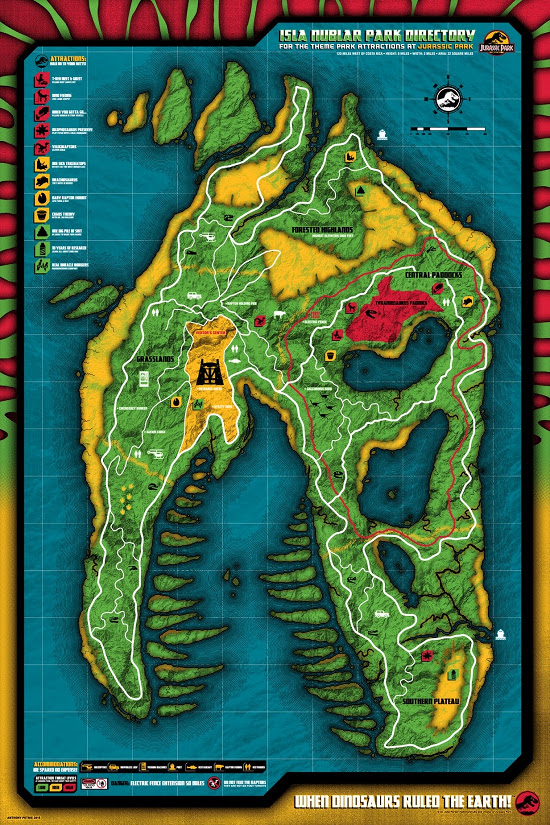