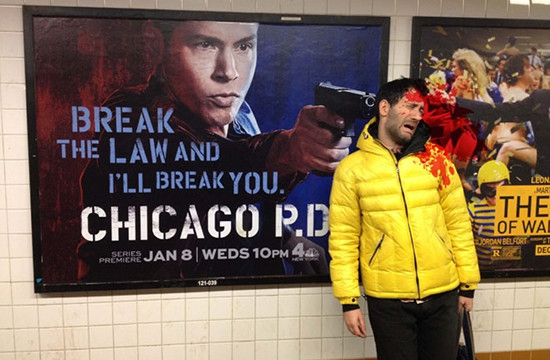 Australian comedy duo, Henry and Aaron, follow up 2012’s college admission film with an equally weird and wonderful PSA to keep kids in school. It may be a little on the extreme side, but I see it resonating with the Call of Duty, GTA-loving kids of today. 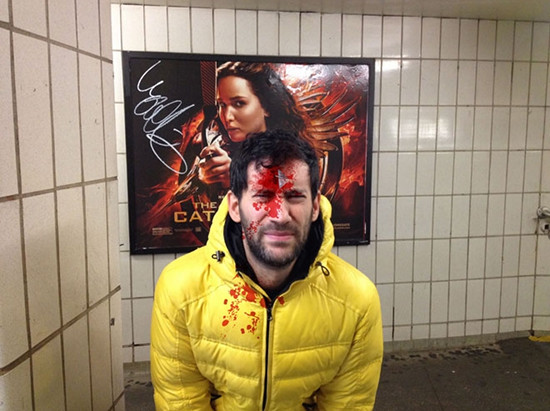 Despite their almost playful nature, these photographs by Jon Burgerman carry an important message. The English-born artist launched the project on the back of numerous recent high-profile shootings in the USA to highlight “some very obvious threats right under our noses, in plain view, for everyone to see”. See the full set at: http://jonburgerman.com/work/head-shots 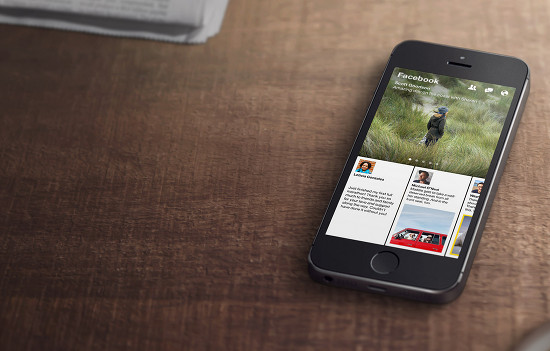 This week Facebook announced ‘Paper’, it’s new standalone iOS news reader app. The first product out of Facebook Creative Labs is set to bring you human and algorithm-curated news from categories that you select, such as LOL and tech. It all sounds great, but only for the iPhone users among us, for an Android launch date is yet to be announced. Did they forget the most popular operating system on the planet exists? Read more at: https://www.facebook.com/paper 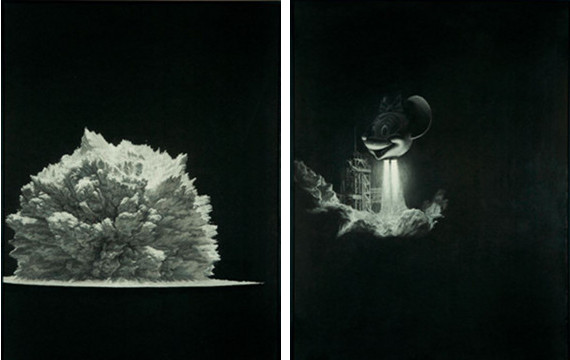 I’ve looked at these drawings by Korean artist, Kyung Hwan Kwon, everyday since I first saw them on Monday. They are incredible.

A bit of a two-in-one here from Rattling Stick directors Ed Morris and David Edwards.

This short film for Rudimental follows twin boxers, The Burrell Twins, as they approach their title fight. It’s beautifully shot by Edwards and takes the viewer on a journey through the twins’ childhood right up to the imminent fight.

Ed Morris’ first foray into music video directing might not contain any actual ‘killing’, but it does comes pretty close. There’s some impressive knife dodging styled out with equally impressive dancing. Check it out.