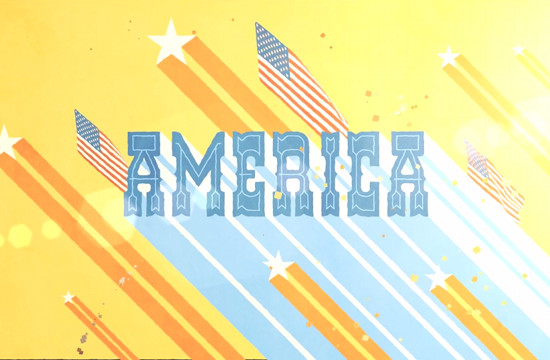 LBB’s Addison Capper delivers his second dose of brain food to keep you fuelled for the weekend.

VFX dude Richard Trammell has doctored Tyler Durden out of this famous Fight Club scene, in which Durden and ‘The Narrator’ fight for the first time. For those of you that have seen the movie, this will probably leave you longing to experience it in its entirety, minus Brad Pitt’s Durden.

This revolving, musical super-mega dustbin rewards reformed litterbugs with a live gig in the Bondi Beach sun. The concept comes from Australian agency GPY&R and it was brought to life by The Glue Society’s James Dive and production company Will O’Rourke. the project aims to clean up Bondi Beach promenade by making rubbish fun. And it does! Ridding yourself of rubbish has never felt so good.

3. A Guide To American Football for Liberals, Ladies & Limeys

If you, like us limeys at LBB, are still struggling to get to grips with the Super Bowl beyond the ads, then this ‘guide to’ animated video should help. Actually it could leave you even more dumbfounded. Either way, Fraser Davidson’s follow-up to ‘Irritable Bowel Syndrome’ features sure-fire laughs for liberals, ladies, limeys and more, and some pretty delicious animation to support it all.

4. The Simpsons’ Homage to Anime

After one too many sakes with his newly found Japanese drinking buddy, Homer endures this eerily familiar, anime-influenced experience. The Simpsons’ tribute to the Far Eastern animations features all your favourite citizens of Springfield as characters from Spirited Away, Howl’s Moving Castle, My Neighbour Totoro and more.

This promo for French drum and bass band Sporto Kantes’ latest track ‘Lee (Ventury Remix)’, tells the story of an innocent suburban boy’s life taking a Mayday style nosedive. Written by BETC Paris creatives, Alphons Conzen and Adrian Skenderovic, the film shows how a calamitous childcare appointment by the kid’s parents leads him to the thug-life of girls, guns and dosh. 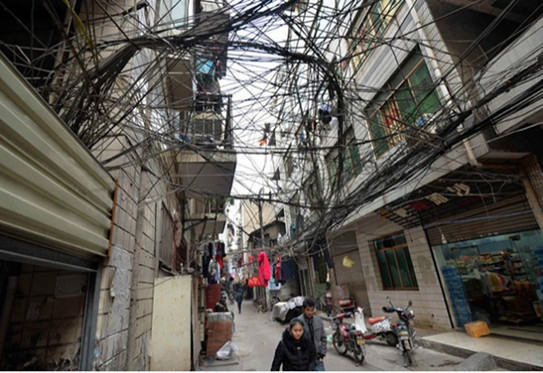 That cobweb of cables you see above is the city of Wuhan in China. The sea of wires that’s procured from building-to-building is due to the amount of people with personal Internet connections that are crammed into one-room apartments. It’s definitely not the prettiest thing in this week’s list, but I just love the residents’ can-do and must-do creative attitude. Read more about it at: http://kotaku.com/welcome-to-tangled-internet-cable-hell-1507218144 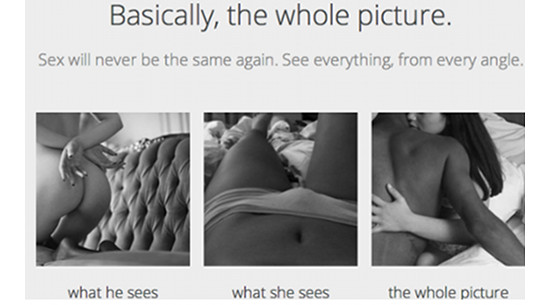 Now this might be a bit of a dud entry because I definitely don’t love Sex With Glass. Honest. I’m just a bit baffled by it. It’s an app created for the Google Glass that will apparently make sex ‘more awesome’ by allowing you to see exactly what your partner can see. That’s not awesome. I have no desire to see what my cum-face looks like. Read more about it at: http://www.theguardian.com/technology/2014/jan/21/how-to-make-sex-more-awesome-using-google-glass