Trends and Insight 665 Add to collection 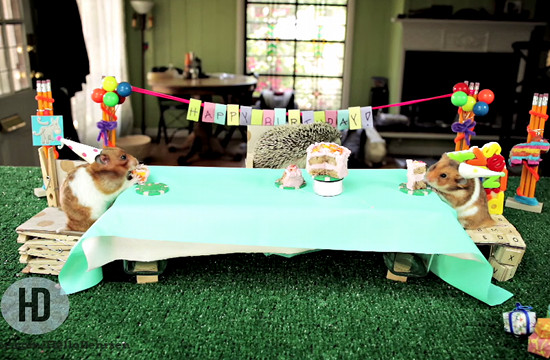 This week’s brain food is all about new ways to keep your insides happy. LBB's Addison Capper has plucked out Soylent, a product that claims to give you the perfect amount of nutrients each day, thus taking away the need to eat. Laxative brand Ducolax is letting loose with one of the most disturbing ads we’ve seen this year and Pizza Hut has developed an epic two ton pizza thrower all in the name of Teenage Mutant Ninja Turtles. And, just because, there's a rather delightful film of a tiny hedgehog celebrating his birthday with cake.

Soylent is a kind of powder come liquid (I’m still trying to work it out) that claims to provide “maximum nutrition with minimum effort”. It can essentially cut out your need to eat and exists under the mantra, ‘what if you never had to worry about food again?’ But the thing is, like many others, I don’t ‘worry’ about food. Call me gluttonous, but I live for the stuff. My favourite pastime is eating out and I gauge the time of day by listening to the rumblings of my stomach. Soylent isn’t available for general sale yet, but The Guardian’s Adam Gabbatt was able to try it for a week. His verdict? He was “irritable, grumpy and a general pain in the arse”. Learn more here. 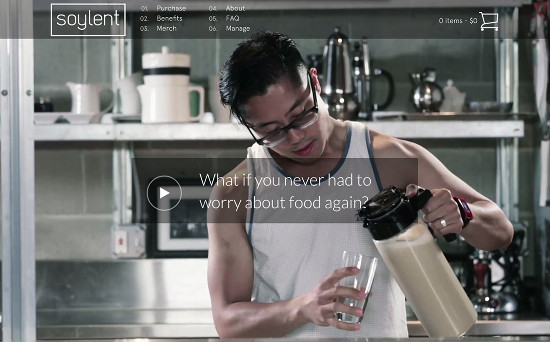 And if all those nutrients from the Soylent cause a bit of build up in your bowels, why not try Dulcolax? This very gross but quite awesome print ad from McCann Healthcare Worldwide Shanghai for the laxative brand depicts trapped faeces as little turd-men that remind me of a bunch of people stuck underground on a caving expedition. The strap line reads: ‘Only you can set them free’. It’s part of a series which you can see here.

Paramount Pictures’ reincarnation of Teenage Mutant Ninja Turtles is set to be one giant banquet of nostalgia for ‘80s kids. And as if that wasn’t enough to look forward to, the film’s marketers have teamed up with Pizza Hut and Syyn Labs to bring to life one of the decade’s most well remembered toys. They’ve built a life-size pizza throwing tank that weighs in at two tonnes, is 12-feet tall and capable of launching the discs of dough 30 feet. Cowabunga! It’s set to debut at San Diego Comic-Con, which takes place on July 24-27.

4. Tiny Birthday For A Tiny Hedgehog

This self-promotion video for U.S. agency Denizen features a tiny hedgehog celebrating its birthday and eating cake. It is adorable.

This cute film from digital agency Architect for St. John Ambulance documents a day in the life of a young boy decked out with a fairly inconvenient inflatable suit. It was released to highlight the fact that you don’t need to wrap your children in cotton wool, and could instead take one of the charity’s first aid programmes.

6. If London Tube Lines Were People 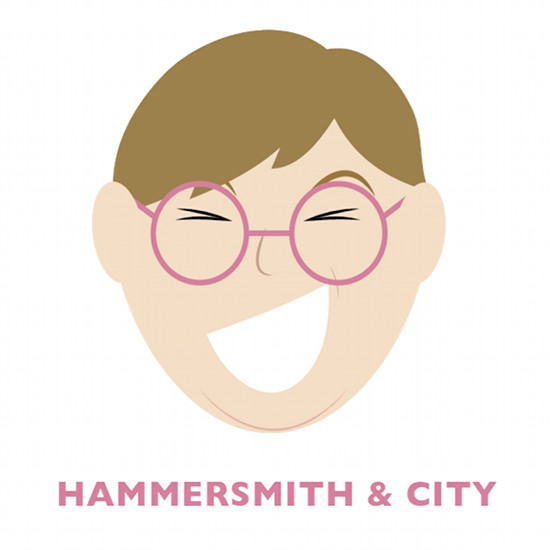 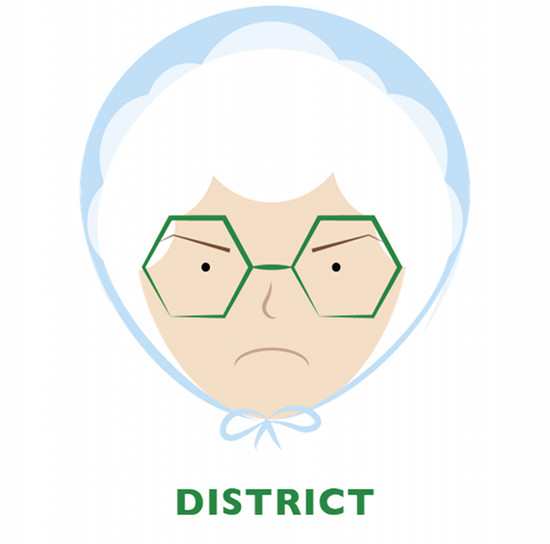 I absolutely love this crazy ass character design from Austrian artist Stefan Zsaitsits. For me the pencil drawings are an enchanting mix of dreamy, meticulous, beautiful, disturbing and nightmarish. Check out more of his work here. 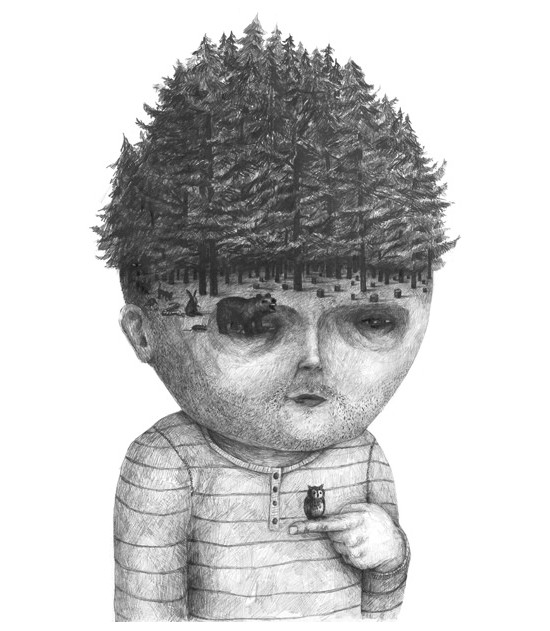 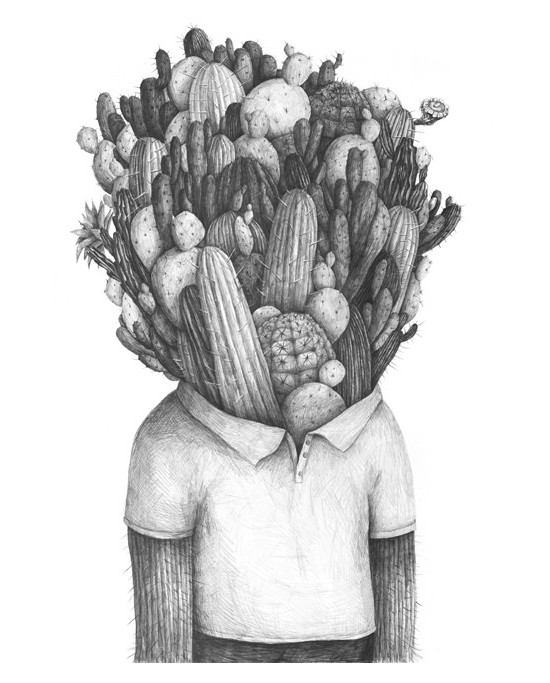 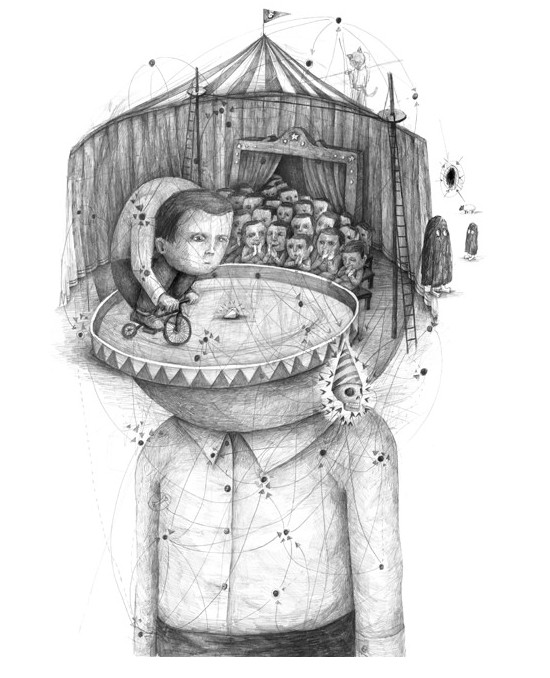 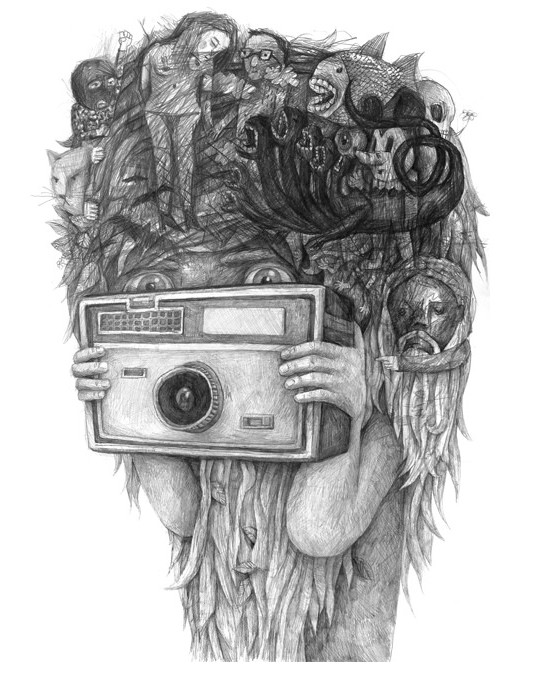 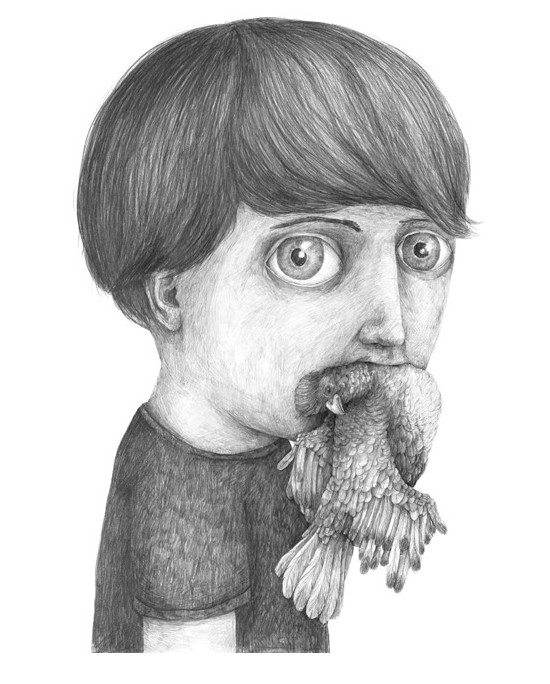