Trends and Insight 485 Add to collection 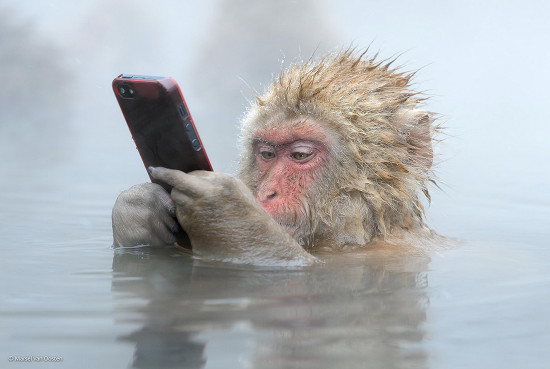 This week’s creative treats go from serious to silly. LBB’s Addison Capper has scoped out a print campaign that reveals how awesome movies are made on a tiny budget, an affordable VR kit from Google, two bits of Monty Python brilliance, and a wickedly clever lovebird.

1. How to Make Awesome Movies on a Tiny Budget

Leo Burnett Tailor Made in Brazil created these fantastic ads from Lemonade Films that depict how they make awesome movies on a tiny budget. The prints show scenes from different genres of films. The catch, though, is that the clean, big budget imagery we see inside the camera's viewfinder is all a big facade. The outer perimeter of the shots show unseen details like an actor enjoying a lap dance also playing light man, and a horse with a human body and trainers on. 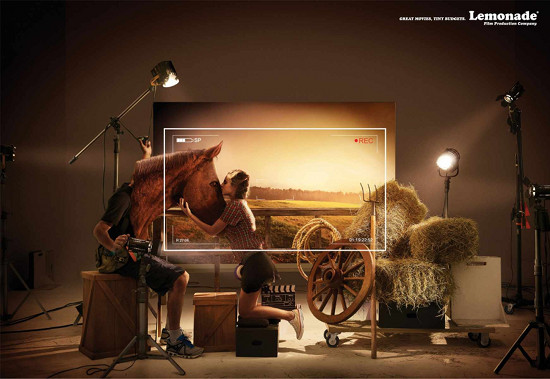 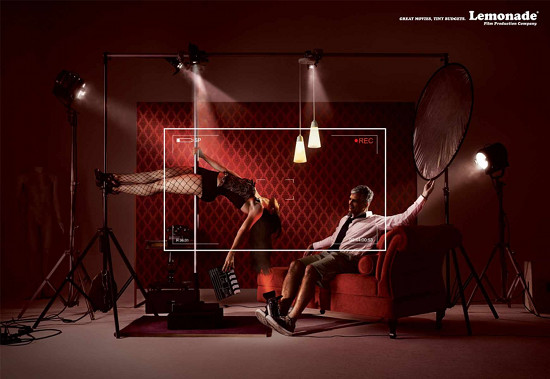 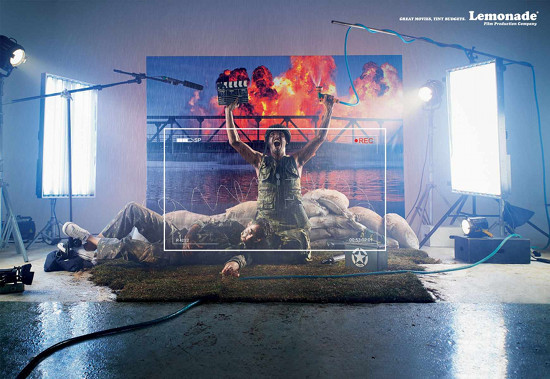 Wearable tech is very 'now'. And British Airways is jumping on board with its 'Happiness Blanket'. BA hopes that the Happiness Blanket will improve its service by measuring a flier's brainwaves with neuro-sensors and fibre optics that change colour based on their output. The mile high experiments will also measure participants' 'meditative state' via a headband named the 'Myndplay headset'. Here's to hoping BA will be rolling them out back in the seats where I have to sit…

Google has created an accessible DIY virtual reality headset that's made completely of cardboard - except for its two embedded lenses - and requires just a smartphone to function. According to Google, when a smartphone is placed into the front of the device, viewers receive an immersive 3D experience like one gets with premium equipment like Oculus Rift. Google is set to hand out Cardboard to software developers in a bid to spur the development of VR. 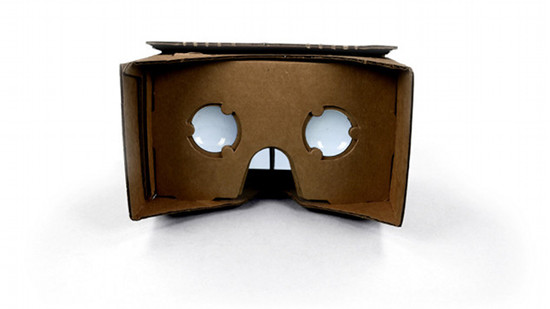 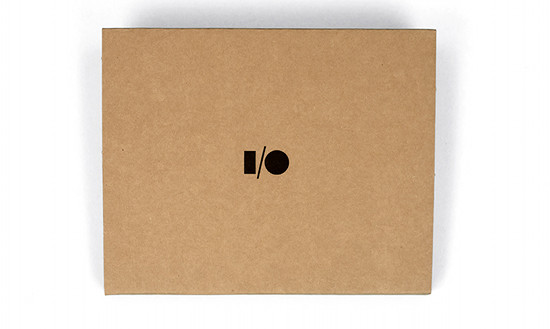 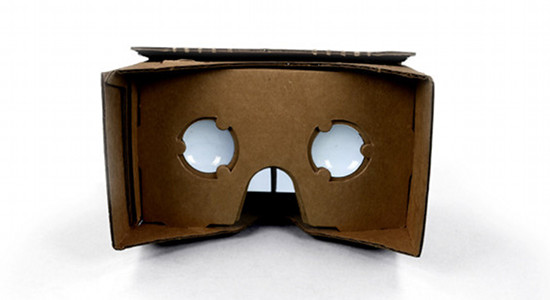 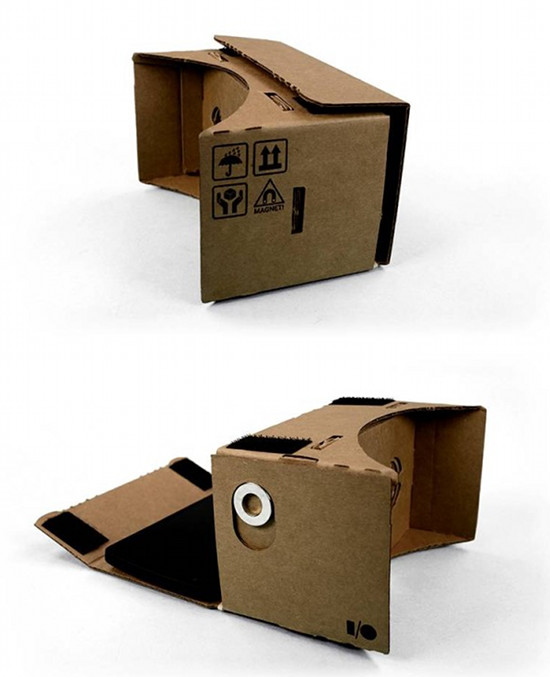 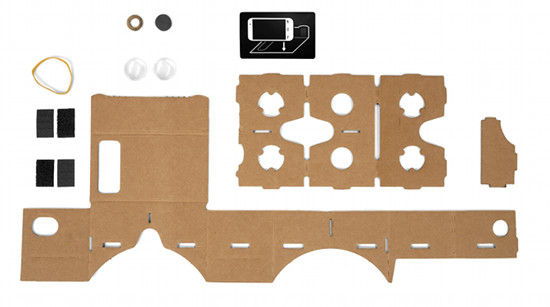 Nature is a beautiful thing. It's also pretty brutal. And the BBC Wildlife Magazine Wildlife Photographer of the Year award has been showcasing both those sides for 50 years. For the first time ever the public is permitted to wage its opinion in the People's Choice Awards, in which you can select your favourite from 50 photos that have been pre-selected by jurors. Click here to case your vote. 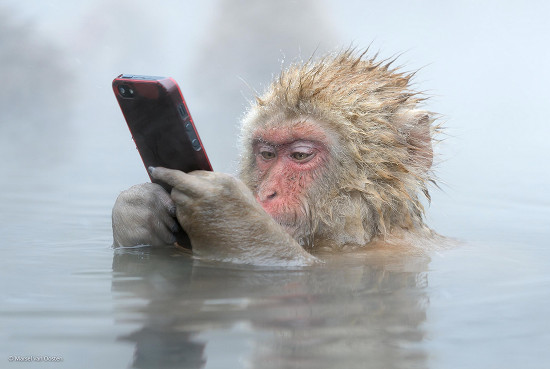 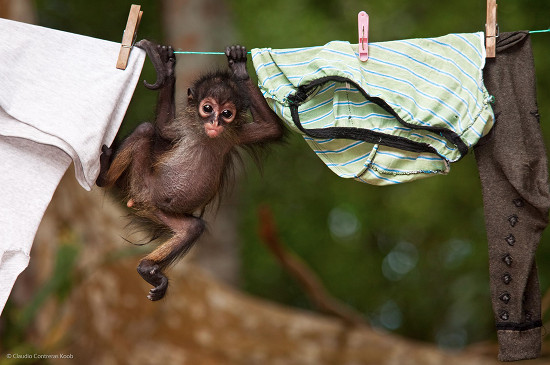 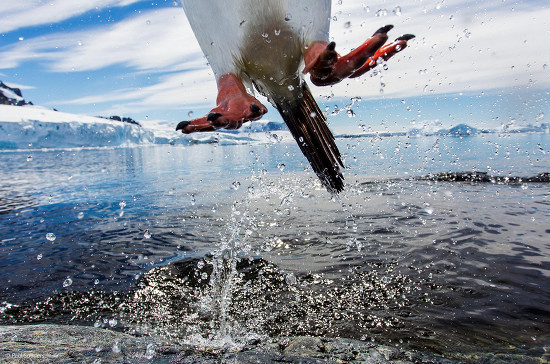 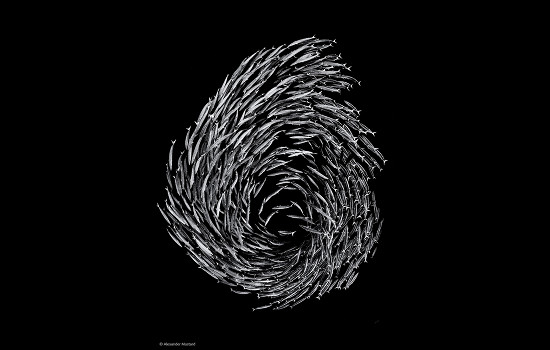 In lieu with what is possibly the troupe's final live tour, Monty Python has reborn one of its most famous ever sketches as a mobile game. 'The Ministry of Silly Walks' involves stupidly strutting through the streets of London to collect coins and avoid pigeons, all to the sound of John Cleese's brilliant voice. The app is the work of Boondoggle Studios and is available on iOS and Android.

More Python here, but with a squeeze of Jagger. Rolling Stoner Mick Jagger has a chuckle at himself and fellow band members in this funny short for the previously mentioned Monty Python reunion. The maturing rocker has a fairly short-sighted dig at the equally ageing comedic troupe, exclaiming that they're just "a bunch of wrinkly old men trying to relive their youth and make a load of money". Ahh the irony.

You've gotta commend this little guy's cunning. The lovebird was unhappy with its short tail, so rather than sit around and mope about it she tore perfect strips from a piece of paper and cleverly squished them into her backside. Neat.