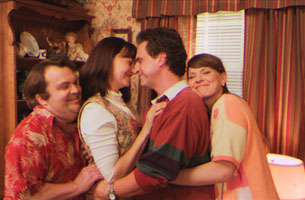 Some laughs for you to end your week on here, courtesy of LBB’s Addison Capper. Marion Cotillard’s new track with Metronomy has spurred a really beautiful but strangely humorous promo, Casey Neistat explains why Snapchat will be the death of Facebook, and a Texan mom beats lunchbag boredom with persistent doodling. But perhaps most important for your retinas and earholes to enjoy is ‘Too Many Cooks’, an 11-minute, totally bonkers sitcom parody from Adult Swim.

Please just bloody watch it. All the way to the end. Well done Adult Swim.

Who is the king of social media? It’s an iffy debate, really, and one that I reckon most people couldn’t even decide on for themselves. Filmmaker Casey Neistat, though, reckons that Snapchat is honing in on the kill for Facebook. In this fun video he explains why using clips from Breaking Bad, Kill Bill, Goodfellas and more.

Whoa, momma. French cinema goddess and face of Dior Marion Cotillard recently teamed up with Brit-come-French musician Metronomy for this track that’s all ukelele, synth and moody vocals from Cotillard. And the video. Well it’s a beauty. Co-directed by Cotillard and Elliott Bliss, ‘Snapshot In LA’ is a playfully sexy affair with walking on water, beautiful backdrops and some of the best interpretive dance we’ve seen in a long time. Metronomy’s Joseph Mount told Vice’s Noisey: “I was very touched by the humor of the whole thing. It's mischievous and genuinely quite funny I think, I'm very happy that the song we did got to be used to make such a thing."

Ok we flippin’ love the original (how could you not?), but this really tickled us. eagerbeaverfilms have delivered probably the best John Lewis Christmas mash-up with this no holds barred film complete with bras, bongs and more.

Now here’s an awesome mom. This Texas-based parent helped ease the monotony of daily ham and cheese sandwiches with these doodles on her kid’s lunchbag. She did it every day for two years and used online comics and her own imagination as inspiration. Check out more of the doodles here. 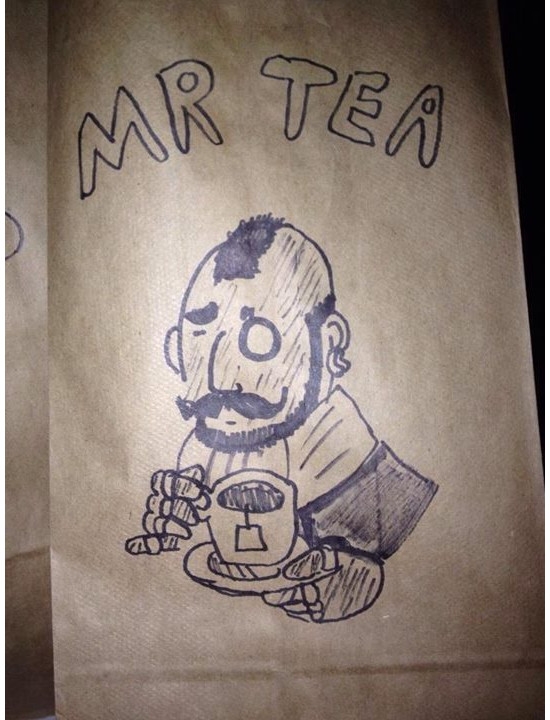 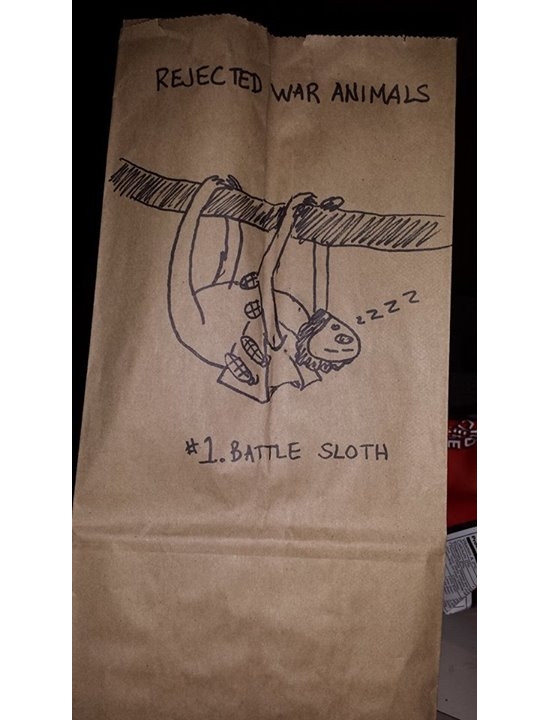 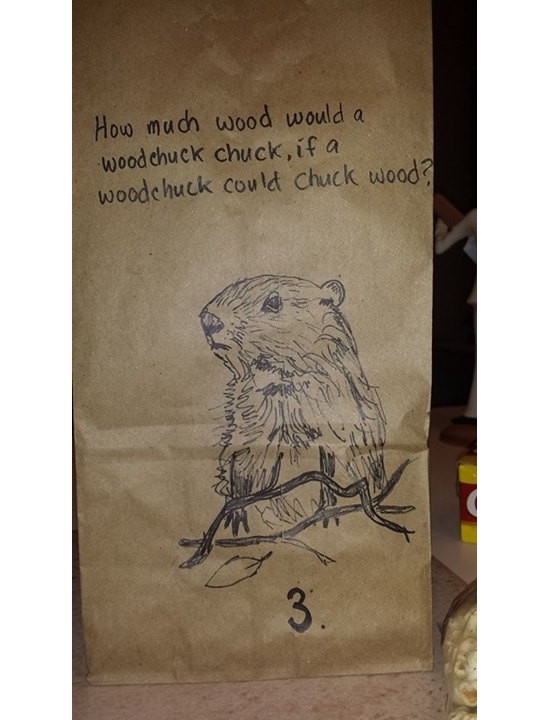 This isn’t necessarily funny, but awesome all the same. Tower Bridge in London now boasts a terrifyingly awesome 36-foot long, 137-foot high glass floor for visitors to take a stroll along. Granted, it is just ‘another’ tourist attraction vantage point. But if you get lucky and the iconic bridge’s moveable roads open while you’re up there, there can be few better places from which to see it happen.