Brain Food: 6 Pieces of Mish-mashed Creativity to End Your Week On

Trends and Insight 642 Add to collection 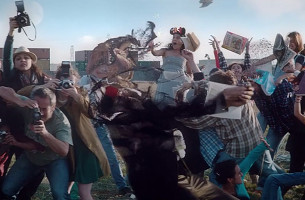 Brain Food’s theme this week is that there is no theme. It’s a mish-mash. That not to say the content is any less great. LBB’s Addison Capper is rockin’ your Friday with some rap-inspired food trucks, a Beck/Kanye mashup, argument-resolving emoticons and the race for the last Dorito. There’s also a simply fantastic three-and-a-half-minute music promo that consists of five seconds of footage and ‘Canadian Sniper’, a hilariously toned down American Sniper parody from the north.

LA-based artist Sean Soloman has sketched these mock food trucks as if they were owned and inspired by his favourite rappers. Check out some of the hilarious names. My favourite is the Notorious BLT, but other highlights include Kanye Asada, De La Soul Food and Griddle Wayne. Check out more of his work on his Tumblr. 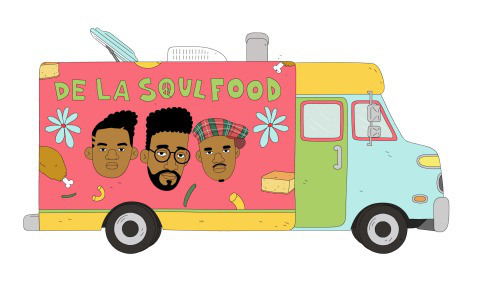 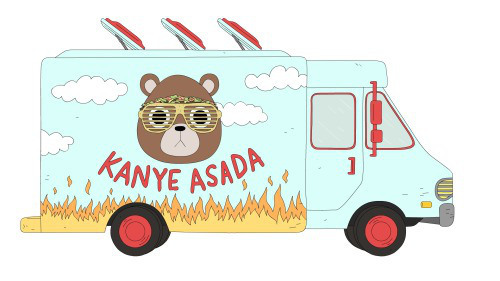 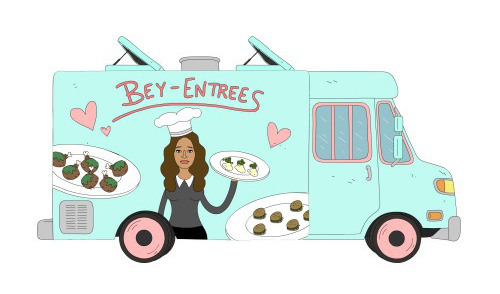 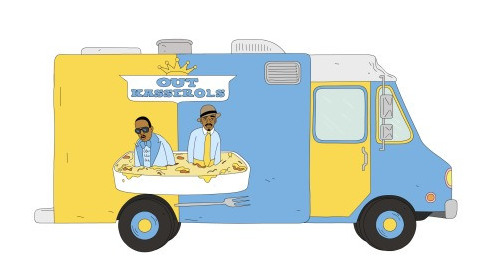 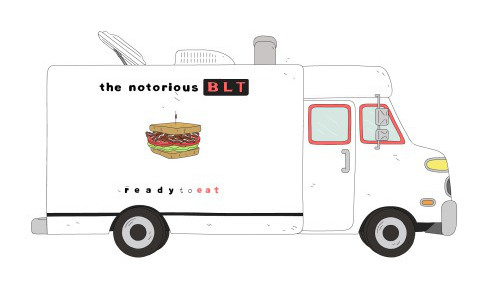 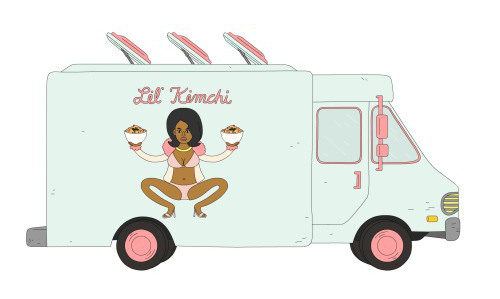 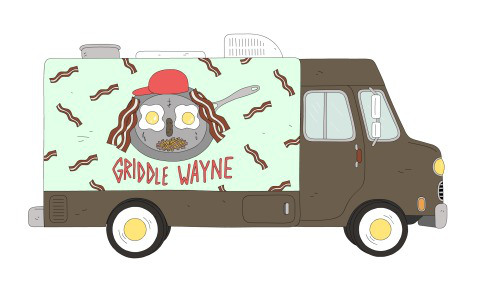 IKEA is curing homebound bickering with its newly launched IKEA Emoticons, an app that it’s labelling ‘a communication tool to ensure universal love and understanding in your home’. Now, who am I to say if a Swedish meatball emoji can cure a wilting marriage? But it could, nevertheless, be a handy addition to one’s phone when requesting dinner. View the full selection and download here.

Ketchup chips are big business in Canada. Doritos barbarously pulled the flavour from Canadian store shelves some years back, but then released a limited amount last year. They sold out within five weeks. Well ketchup is back again this year, and again in limited supply. But, along with its agency BBDO Toronto, Doritos is putting a twist on the short running of the flavour in the form of a mobile game that’ll reward the winner with the last ever bag. ‘The Hold Out’ challenges players to hold their finger on a digital bag of the ketchup chips for as long as possible, but it’ll attempt to trick players with false texts and calls. See more here. 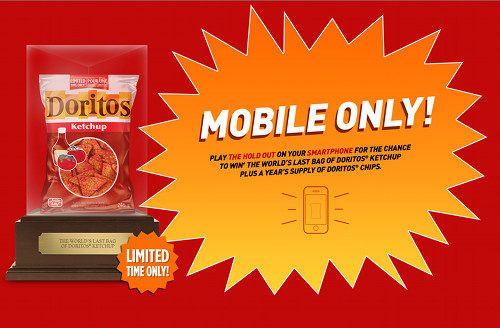 In light of the Beck/Kanye West Grammy spat, Arcade Fire frontman Win Butler (a.k.a. his Soundcloud alter-ego DJ Windows 98) has mashed up arguably the pair’s two biggest songs. Kanye’s ‘Jesus Walks’ vocals have been slowed down to fit with Beck’s guitar riff from ‘Loser’. And it actually sounds pretty rad. Check it out below.

Every crazy thing you see happening in this three-and-a-half-minute video was in fact shot in just five seconds. French filmmaker Guillaume Panariello used a 1000 frames per second Phantom 4K camera and traveled about 80 metres at 31 miles per hour to capture the very eventful short amount of time. The result is a wholly brilliant but seemingly everlasting spiral sequence of complete fruitcakes doing totally weird stuff. Check out a short behind the scenes video here.

American Sniper is getting a lot of chat with the Oscars coming up, but it’s a film about the States’ northern neighbours that I think is deserving of an award. Canadian Sniper is just about the funniest parody I’ve seen. Kudos go to comedy collective Cannibal Milkshake for this gem.