Brain Food: 6 Pieces of Creativity Born Out of the UK General Election

Trends and Insight 931 Add to collection

Ed Balls Day, alternative posters, painted celebs, what your shopping says about you, and more 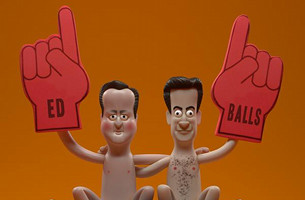 It’s the 2015 UK General Election next week, and as the island nation gears up to vote, little gems of creativity have been popping up online; some downright silly, others really quite important. LBB’s Addison Capper has rounded up the most relevant in this topical edition of Brain Food.

Four years ago, British politician Ed Balls committed the bonafide social media gaffe of tweeting his name. And thus, after 40,000 retweets, #EdBallsDay was born. British animation and design company, A Large Evil Corporation, which has been making waves with its amazing collectible toy design, got in on the action with this hilarious creations. 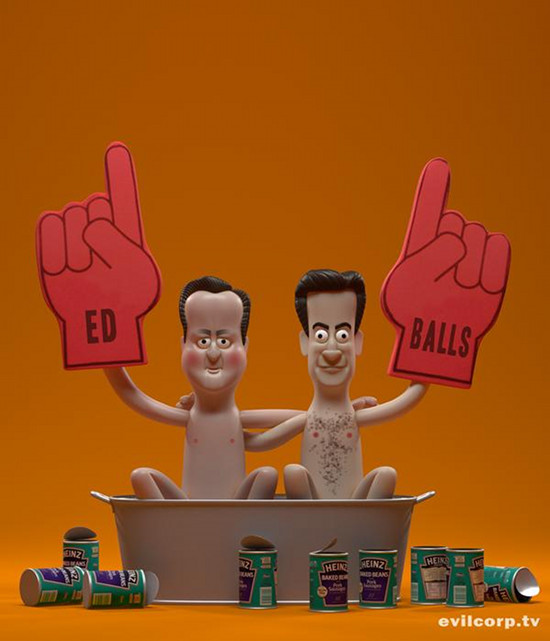 They also blessed The Independent Magazine with this gem back at the beginning of April. 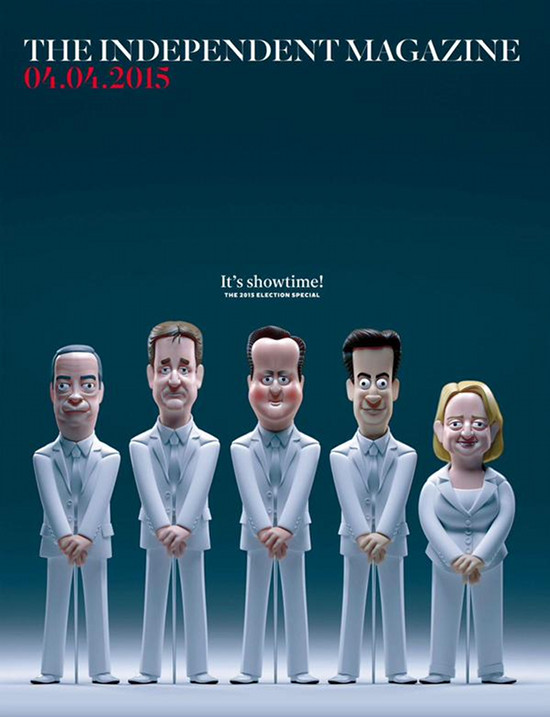 Which then led to this, perhaps even sparklier, gem. 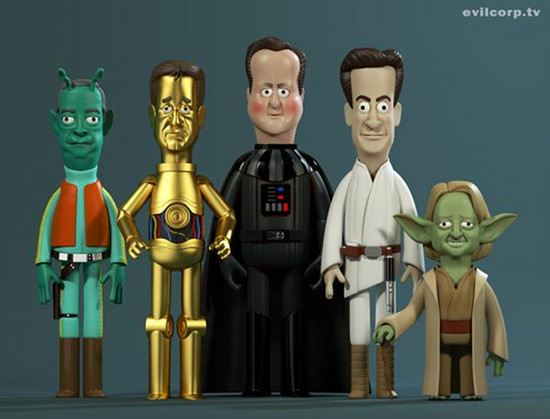 NB: If you’re yet to check out the amazing toy design we speak of, do so right now at: http://evilcorp.tv/vinyls.html

British newspaper The Guardian asked art students to create alternative election posters, either by penning a new slogan for a particular party or suggesting a whole new political message all together. The results are funny honest and sometimes a bit frightening. Check out the full selection here. 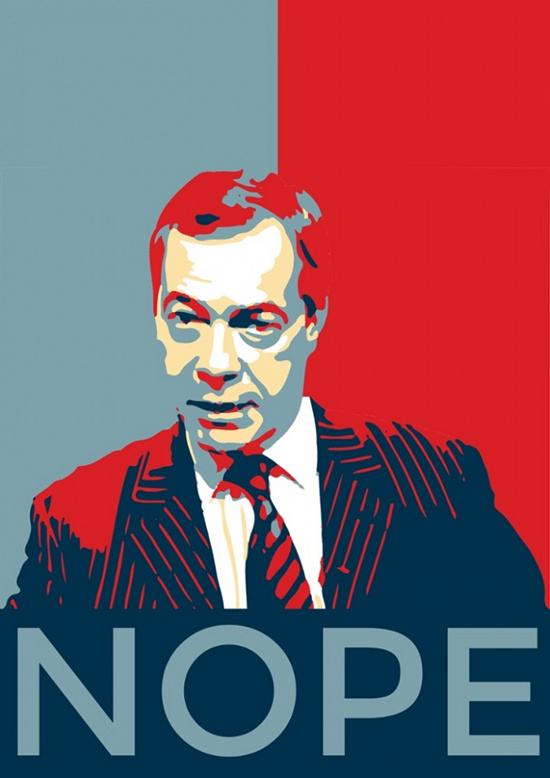 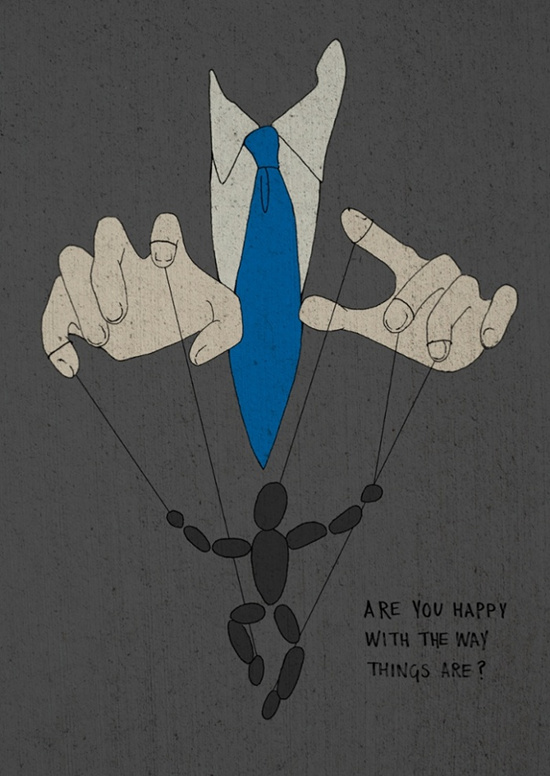 Are You Happy? By Emily J Toomer, graphic design, Camberwell College of Arts 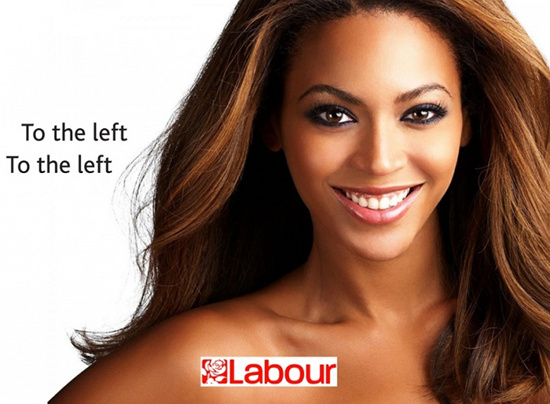 To the Left, by Harriet Bishop, BA graphic design, Camberwell College of Arts 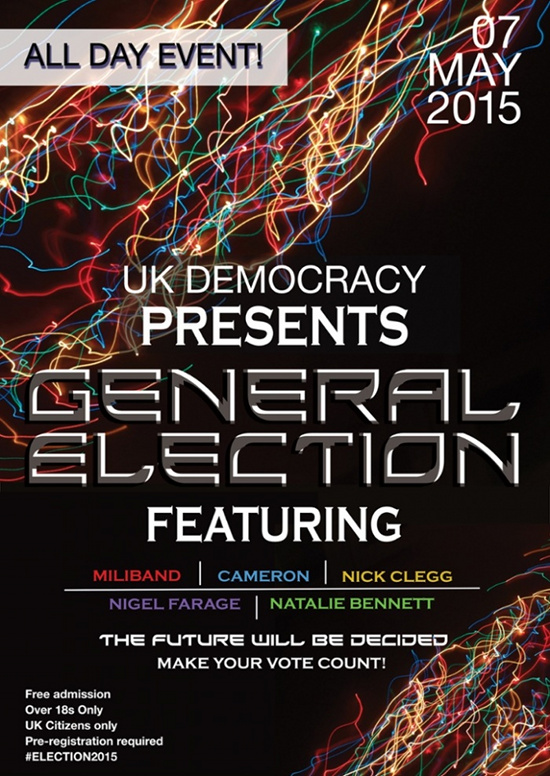 British celebrities Sol Campbell, David Harewood, Tinie Tempah and Ade Adepitan have turned their skin colour white in a new campaign that encourage black and Asian people in the UK to vote. Created by Saatchi & Saatchi London for campaign group Operation Black Vote, the campaign’s message reads: “If you don’t register to vote, you’re taking the colour out of Britain.” The posters were shot by photographer Rankin. 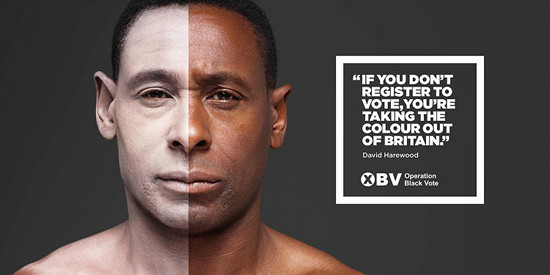 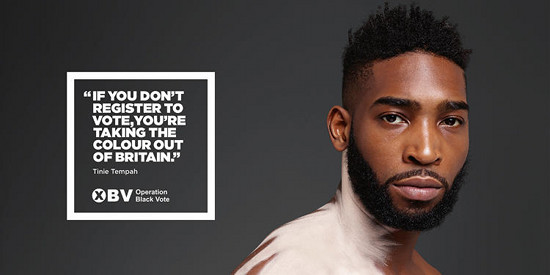 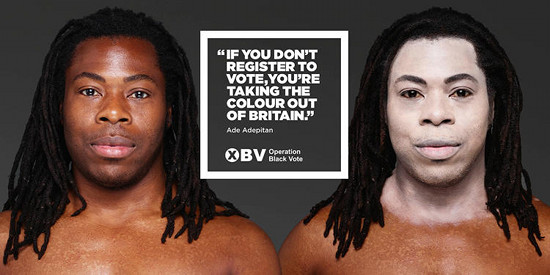 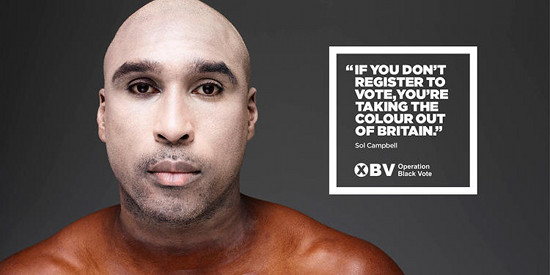 Research agency Kantar has devised a quiz that works out what your shopping habits say about your voting habits. Kinda ridiculous, but kinda fun. Take the quiz here. 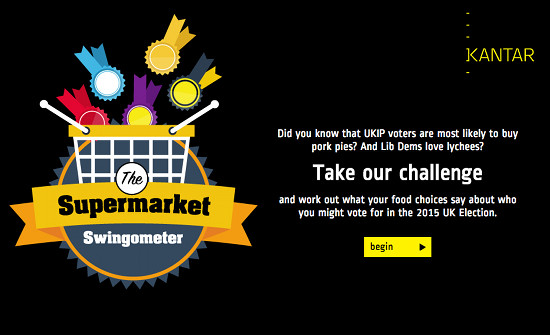 Another one from Kantar here. The people there have put together an infographic that explores the differences between life before the 2010 election and now. Check it out here.

This site gives a breakdown of the issues your current MP has been focused on voting for in parliament, their attendance record and lots more. It’s to decipher and super important if you’re still unsure on who to vote for. Check it out here.