Brain Food: 6 Nuggets of Explosive Creativity to End Your Week On 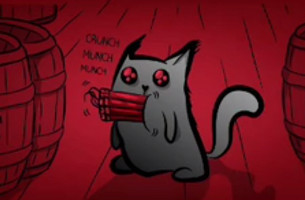 I have a lot of love for Mr Dawkins and watching this made me laugh. A lot.

The great social, 'always-on', 'TV is dead debate' is still trundling on, and with it brands are really trying to relate with their customers in real time... with 'real talk'. Sometimes, though, they just try a bit too hard. ‘Brands Saying Bae*’ is a new Twitter account (and my current favourite) that shames brands trying - and doing a very good job - to be all hip and down with the kids on social media. Prepare to cringe. Check out more of the tweets here.

*For those of you not quite down enough to know, bae is a truly atrocious new use of slang that means ‘cool’, ‘boyfriend’ or ‘girlfriend’. 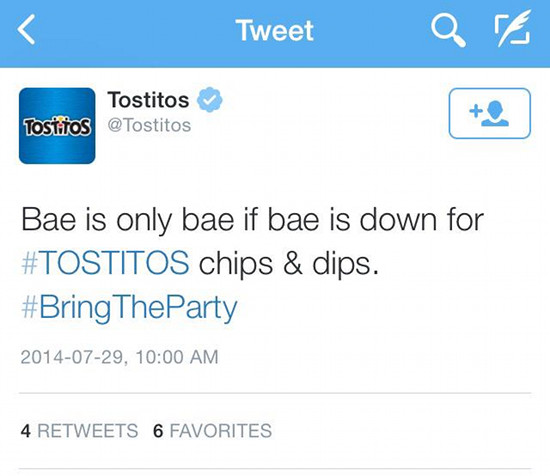 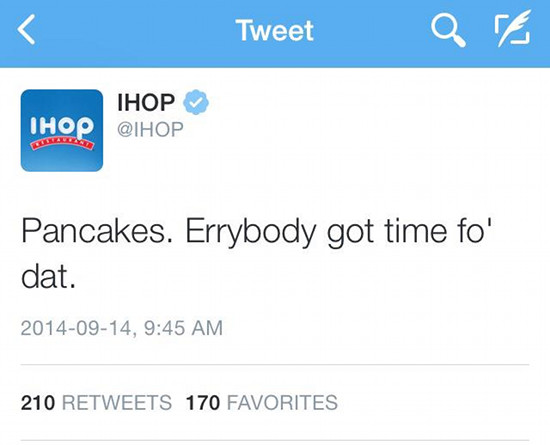 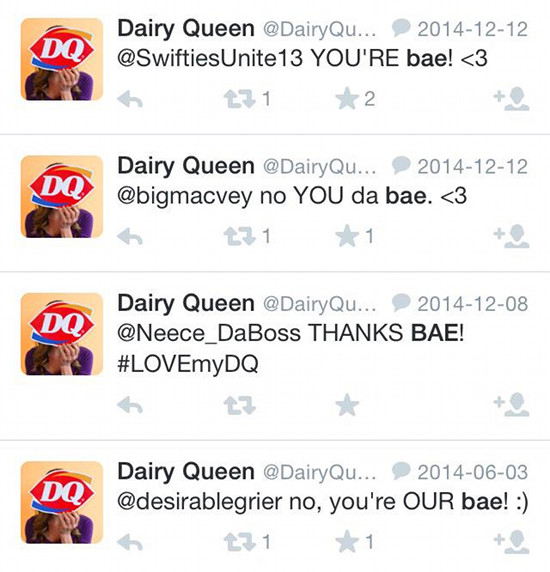 Exploding Kittens is a Kickstarter-funded card game that has, well, exploded. Created by the founder of webcomic The Oatmeal Mathew Inman, the “kitty-powered version of Russian roulette” hit its $10,000 target in just 20 minutes of being online and within less than an hour was 1000 per cent funded. At the time of writing (and with 27 days left of the Kickstarter campaign) an astonishing $3,259,367 has been pledged. It seems a lot of us are into kittens and explosions and laser beams. Find out more here.

“The era of holographic computing is here,” reads Microsoft’s launch site for the HoloLens. It appears to be something in between Google Glass and Oculus Rift - and it’s all pretty damn exciting. The device is essentially a pair of goggles that lets you interact with holograms that are set in real life. Partizan’s Grady Hall directed the launch film, which reveals all. Read more about HoloLens here.

5. What are McDonald’s fries made of?

Say what you will about McDonald’s and its food, but you can’t deny the devious satisfaction of crunching down on an uber-salty, half-crispy, half-soggy portion of those ‘World Famous’ fries. In this new film, the fast food behemoth reveals how they’re made.

Video game protagonists from Fallout and Skyrim fight to the death in this impressive fan-made short. The film’s creator, AndrewMfilms, has been making video-game inspired content for four years. His original one-on-one battle scene featured Mario clashing with Minecraft and has been viewed over 11.5 million times.