Trends and Insight 237 Add to collection 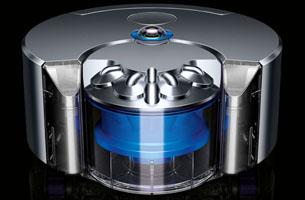 With advancements in tech, everyday chores and activities are getting easier and easier. And that still shows no sign of letting up. In this week's Brain Food Addison Capper has scoped out Samsung bringing VR to the people with its Gear VR headset, Dyson dishing up a all-seeing robotic vacuum, and a dad teaching his kids essential life lessons. There's also a delightful illustrative project from a Lola Madrid creative that takes inspiration from the clouds. Enjoy…

Samsung has teamed up with Oculus to release its competition to Google's Cardboard, Facebook's Rift and Sony's Project Morpheus. Gear VR's headset features a removable front cover where the brand's newly announced Note 4 phablet fits in and acts as a screen. And what's more, it's set to available for purchase this year. Is it too early? Apparently not…

Oh Sir James Dyson how you excite my inner OCD with your ever-advancing tidying technology. The founder of Dyson has just announced the launch of the Dyson 360 Eye, a robotic vacuum cleaner that not only has super-duper suction but also a 360-degree camera that maps out an entire room, so it knows where it is, where it's been and where it has yet to clean. Learn more here.

Last week I mentioned some pretty shoddy and rushed examples of people getting to grips with Instagram's new Hyperlapse app. Well, I have found an awesome one that really shows off the app's quite incredible steadicam abilities. This film from Nathan Kaso was shot on an iPhone in one hand while he steered the bike he was riding with the other. As Kaso said, the video quality isn't tip-top but the stabilisation technology is unbelievable.

This dad is getting creative with social media because he's fed up of his kids not pulling their weight around the house. The hilarious result has amassed almost 3 million views in just a week.

Awkwardly shaped bottles cluttering up your bag could be a thing of the past thanks to memobottle. It's a nifty rectangular water bottle with dimensions that are based on standard paper sizes, A4, A5 etc. Its slim design will slip comfortably into your bag much like a laptop does. Like the idea? memobottle is currently raising cash on Kickstarter with plans for a December roll out. Check it out here.

Lola Madrid's Martín Feijoó has had his head in the clouds for this new personal project. The senior copywriter has completed a series of illustrations inspired by images of cloud shapes that he took during a recent trip to Mexico. Check out the full project here. 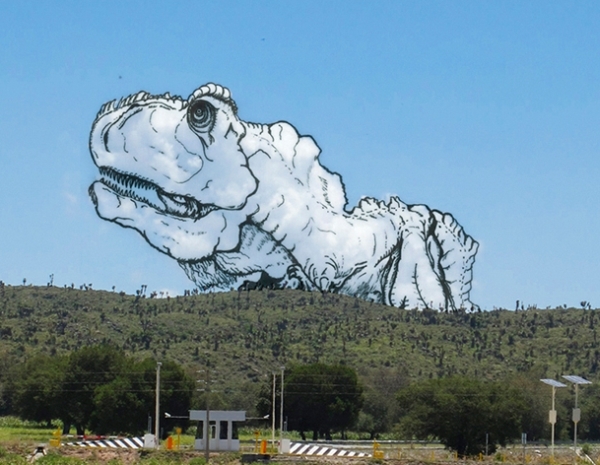 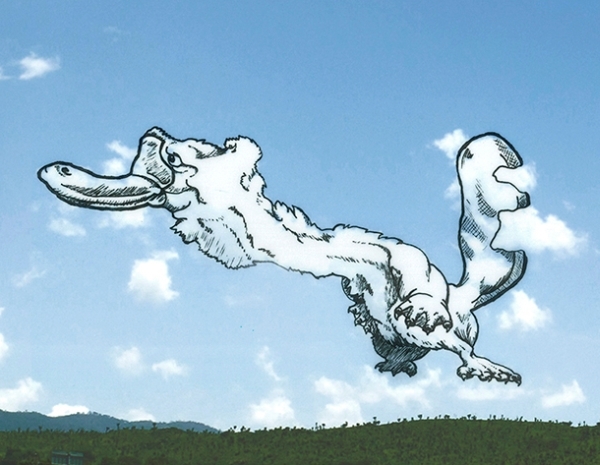 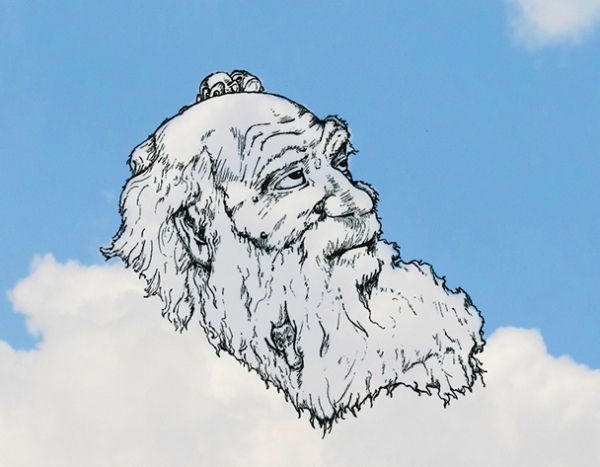 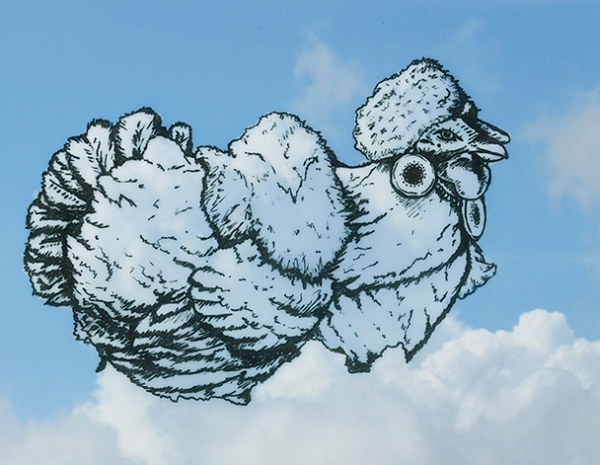 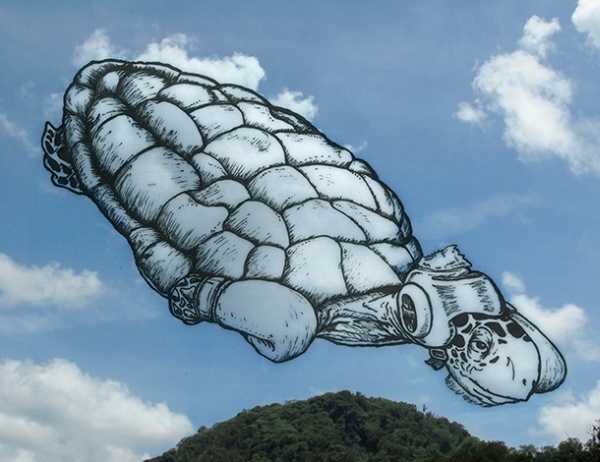