Brain Food: 6 Magical Ideas to End Your Week On

Trends and Insight 304 Add to collection 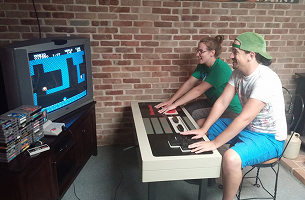 The Quebec City Magic Festival has a history of brilliant billboard advertising - a feat it’s continued with its latest campaign. Created by agency lg2, the film shows a mop, apparently powered by magic. However, unlike any respected musician, at the film’s ending the agency reveals its darkest secrets to viewers.

Just four days ago - and 18 years after it was initially founded - Elliot Nordstrom became McGarrah Jessee’s 100th employee. And to recognise that milestone, the Aurtin-based ad agency felt it fitting to celebrate, and did so with this almighty surprise for its latest employee.

Google has announced that the latest industry it’s throwing its dollars at is spoons. But this ain’t any old spoons. The tech giant has acquired a small start-up called Lift Labs, which specialises in tech-filled utensils that use hundreds of algorithms to allow people with essential tremors and Parkinson’s disease to eat without spilling. They sense how a hand is shaking and immediately adjusts to stay balanced. Read more here. 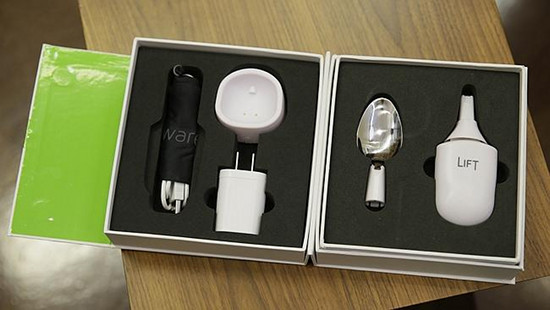 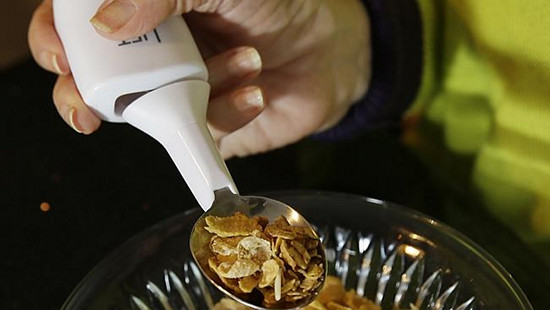 This nerd-tastic coffee table from Logan Miller of MillerWoodshop doubles up as a fully functioning, built-to-scale NES game controller. Buy it now and make someone really, really happy this Christmas. 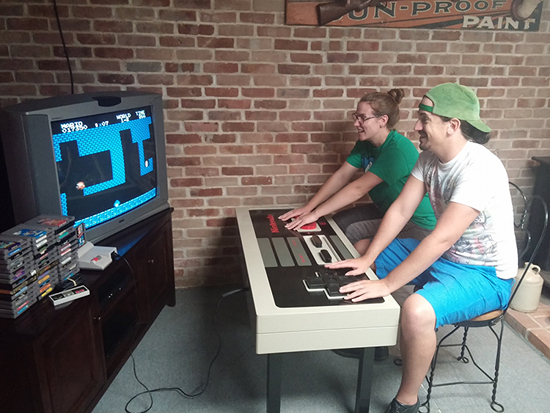 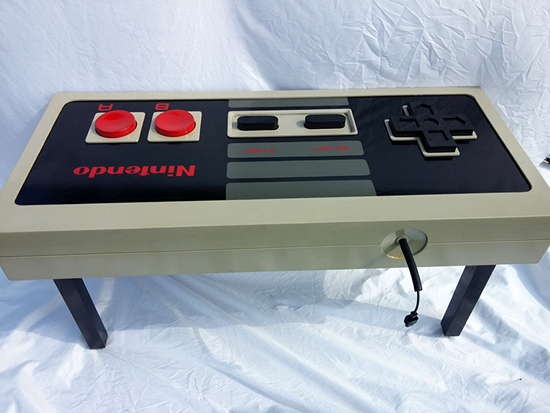 Animation collective Blind recently conceived and directed this gorgeous interactive animated video for Coldplay. It’s a emotive tale of a lost traveller who sets out in search of his lost love, and fans can choose their own storyline. Check it out here.

We were really massive fans of Daniel Wolfe’s nine-minute, suffer-filled hallucinatory epic for Paolo Nutini track ‘Iron Sky’. And we are big fans of the musician’s latest video too. ‘One Day’, directed and written by Ian Pons Jewell, is another moody affair. It features British comedy royalty in the form of Absolutely Fabulous star Joanna Lumley, who plays a somewhat different role as a killer who steals her victim’s youth for herself.