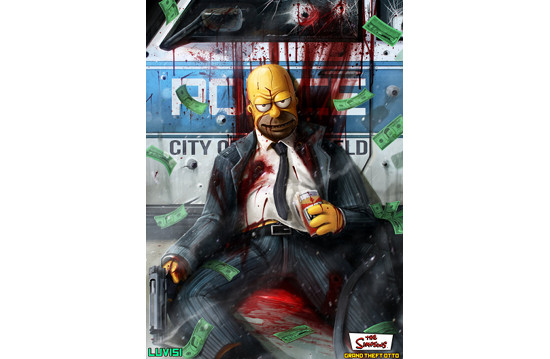 This week we've conjured up creativity that’s leaving behind the past and welcoming in the now. Family favourite cartoon characters get a brilliantly disturbing makeover, weekday lunches and weekend takeaways are changed forever and classical paintings experience Lego pixilation. LBB’s Addison Capper dishes out the details.

I haven't seen the new Muppets film, but I'm pretty certain is doesn't culminate as these prints suggest. I wish it did. Artist Dan Luvisi has turned the most loveable cartoon characters out there and turned them into something even more menacing than The Owlman. Check out more at: http://danluvisiart.blogspot.co.uk/ 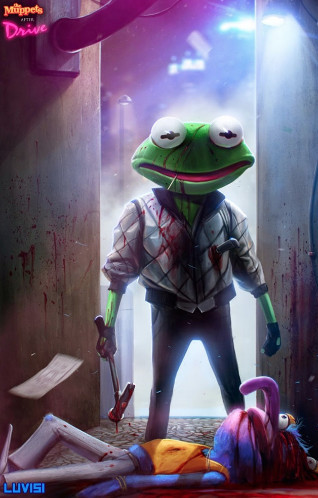 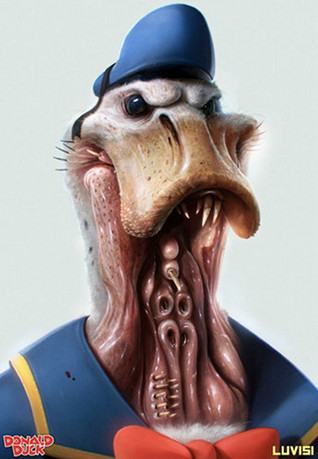 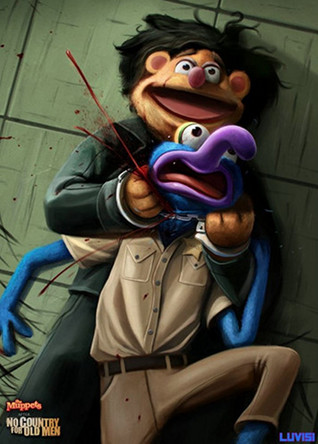 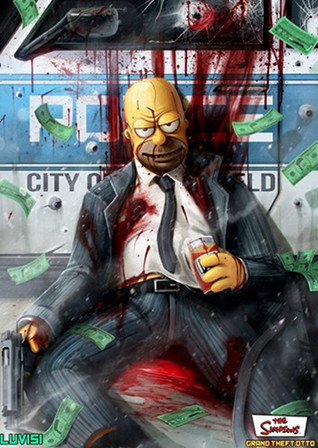 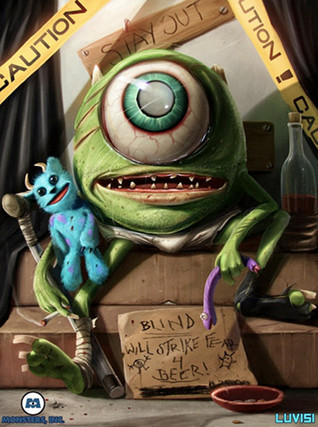 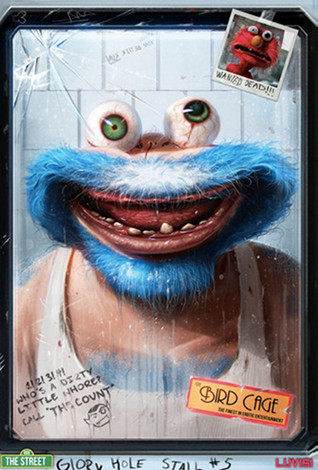 Quit throwing away your kids' broken and unwanted coloured pencils. Instead enrol in 'pencilism'. Federico Uribe hasn't only created 2D pieces of work that act as paintings, the Miami-based artist has also formed incredible 3D sculptures from the surplus pieces of coloured wood. 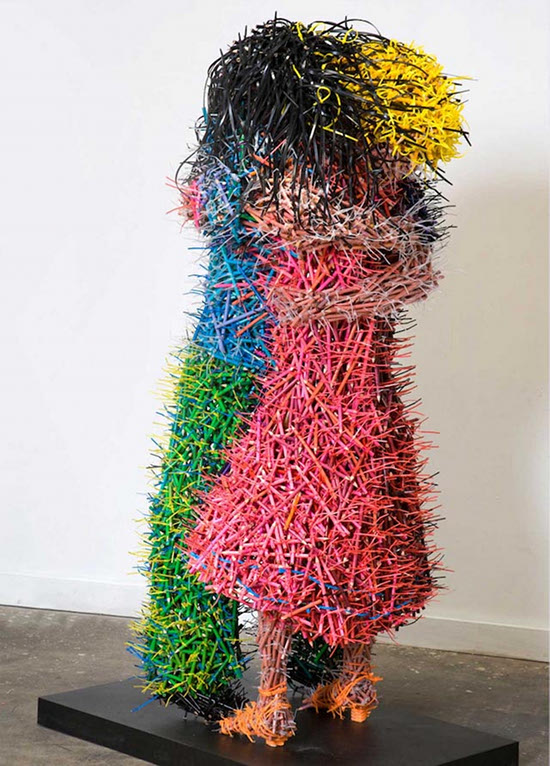 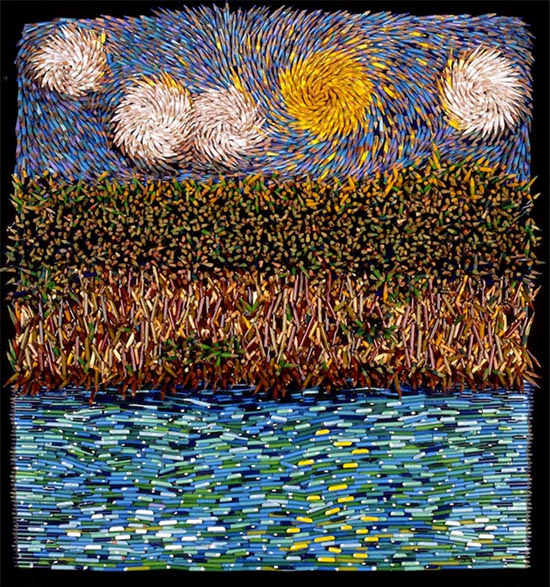 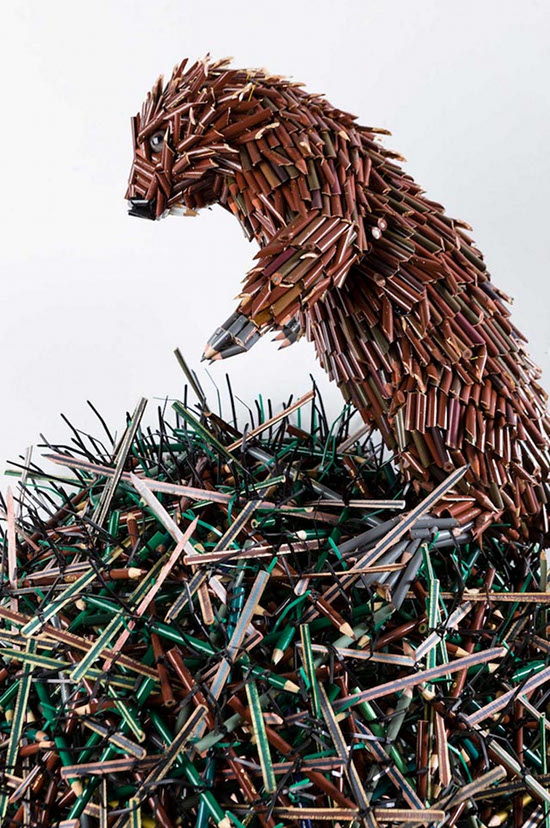 Tony Zhou reckons that too many American comedies fail in delivering visual humour and that they could learn a thing or two from Edgar Wright - a.k.a. the man behind Shaun of the Dead, Hot Fuzz, The World's End and Scott Pilgrim Vs. The World. I'll let you decide if you think he's on to something or not, but he makes a pretty good case for himself in this eight-minute film.

Sorry for non-Londoners reading, this might be a bit of a tease. I'm yet to test Jinn, but if it lives up to its promise of being able to deliver anything you want from any restaurant or store in less than 60 minutes, surely it's set to be a game changer for busy office workers and weekend take-away lovers alike. Gone can be boring sandwiches eaten at your desk and in its place stand your favourite grub from across town. Rubbery pizza at the weekend? Tuck into some sourdough thin crust traditional Napolese delights instead. For more info and download link, visit: http://www.jinnapp.com/ 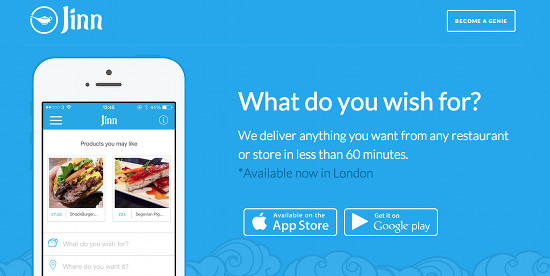 All I seem to do in this column is talk about Lego. But it really does conjure up some creative brilliance. Last year, Marco Sodano's reproductions of famous paintings using Lego earned him much justified praise. And so liked were his creations that they are now official Lego ads, the only difference being the embedding of the work 'imagine' in the top left corner. Check out the older gallery here and the newer one here. 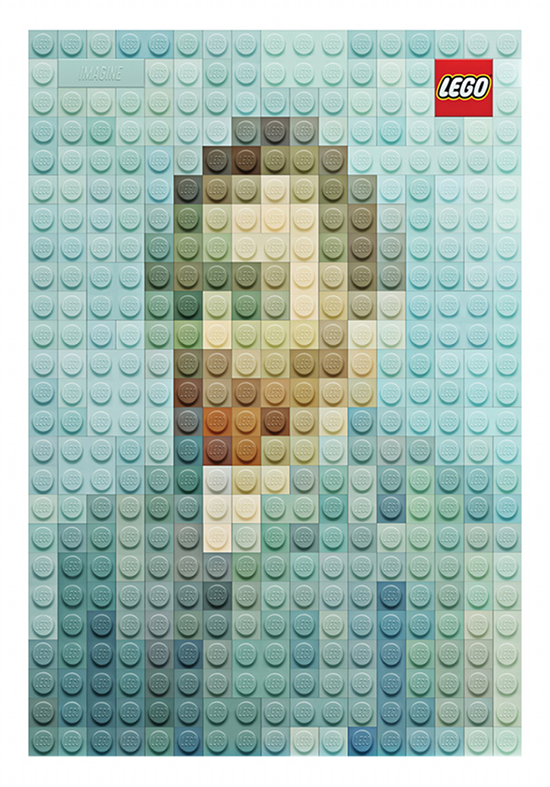 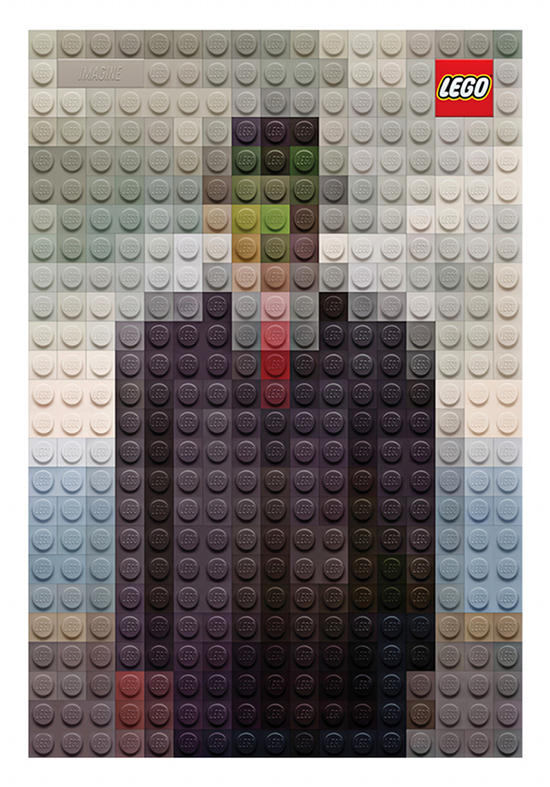 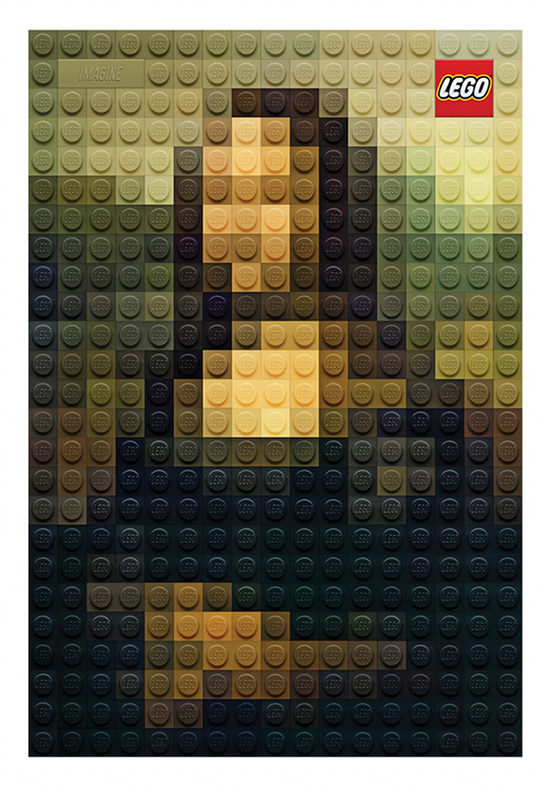 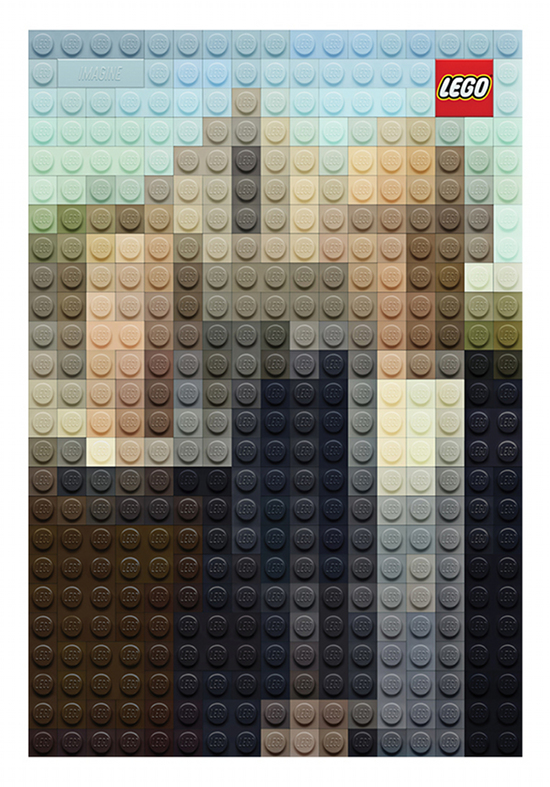 Reading in the toilet is private pastime enjoyed by many, but rarely do we have the pleasure in public facilities. Until now. Mexican free newspaper Mas Por Mas recently staged a stunt in which it rigged paper towel dispensers with wifi printers that dispensed real-time news on each sheet as it was dispensed. 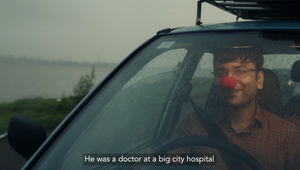