Brain Food: 6 Creative Ideas Set to Put a Smile on Your Face 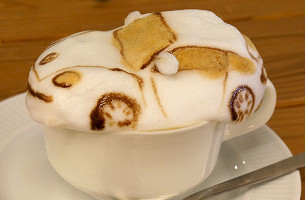 It’s a happy Brain Food this week. LBB’s Addison Capper has dished up a ‘gift only’ art event in San Francisco, the most epic of mashup videos featuring UK PM David Cameron, some 3D latte art (who knew that was a thing?), the world’s most luxurious airline experience, and a site that’ll make you really question why you decided to spend your working life in adland.

Well, why are you? We’re loving reading the answers on this playful platform from Buzzinga Digital Creative Strategist Aditya Labhe. It allows adland folk from across the globe to reveal why they’re in this industry that’s very often a beautiful thing, and sometimes a very torturous one. So I ask you again. Why the fuck are you in advertising? Submit here.

An EU law was passed this week that essentially allows comedians to parody or join together other people’s work without risking legal action. So mashup artists Cassetteboy brought the funny with this hilarious video that pokes fun at one of the men behind the law, UK Prime Minister David Cameron. Set to Eminem’s ‘Lose Yourself’, the rap features snippets of Cameron’s party speeches from over the years, merged together to make it appear as though the poor disgust him. Cassetteboy wrote under the video: “Seriously though Dave, thanks for legalising parody videos.” Enjoy…

The Fallen Cosmos is a participatory art event that’s set to take place on January 31st 2015 in San Francisco. It’s all a bit hush hush at the moment, but what we do know is that it’s being organised by Chicken John and the San Francisco Institute of Possibility, the creative team behind junk boat-building contest Camp Tipsy. Also, the only way to attend the event is if someone gifts you a ticket - you cannot buy them yourself. Interested? Pre-sale tickets are available on Kickstarter now.

I love me some coffee art. Granted it's kind of pointless, but it never fails to perk me up in the morning. Or is that the caffeine? Anyway latte artist Kazuki Yamamoto has teamed up with Volkswagen Japan to produce this cheerful - and awesome - construction of a VW Beetle. 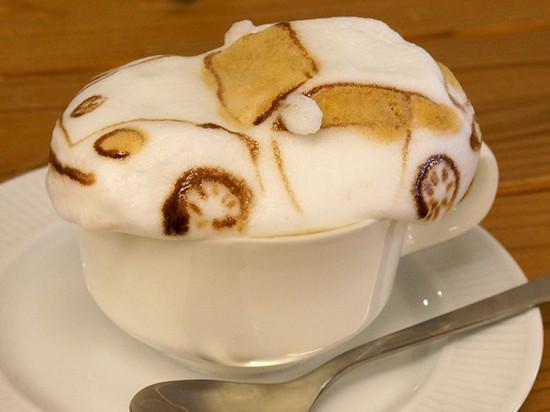 So Tetris, the dangerously compelling and much loved game of ‘80s fame, is set to be made into a feature film. It remains to be seen how a geometry-inspired game that’s centred around eradicating bricks can be translated into 90 minutes of cinema, but they’re set to give it a go. The Tetris Company has partnered with Threshold Entertainment, the company behind two Mortal Kombat films (they sucked), on the film, so let’s see what they can conjure up here. No estimated release date yet, but stay locked.

Entrepreneur Derek Low tried out Singapore Airlines’ super exclusive suites class in September - and documented his experience on the $18,400 journey in pictures. His experience on what is considered to be the world’s best airline experience included a hotel lobby-like check it, foie gras topped beef burgers and lobster (and more amazing food on board), personal introductions from staff, Dom Pérignon, a Salvatore Ferragamo amenities kit, Bose headphones, and loads more. And of course the suite itself. When you’re ready for bed, Singapore Airlines staff come and quite literally transform your suite into a bedroom that would, although a little small, would rival many hotel rooms. Check out his full experience here. 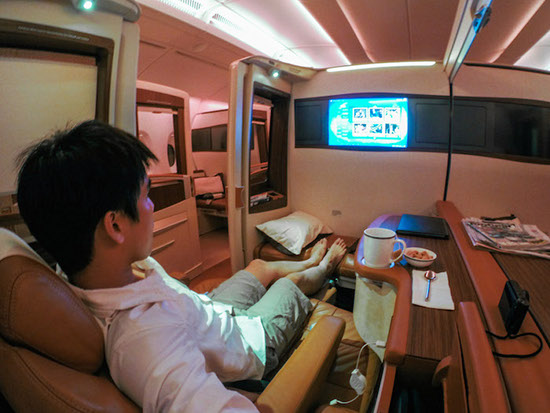 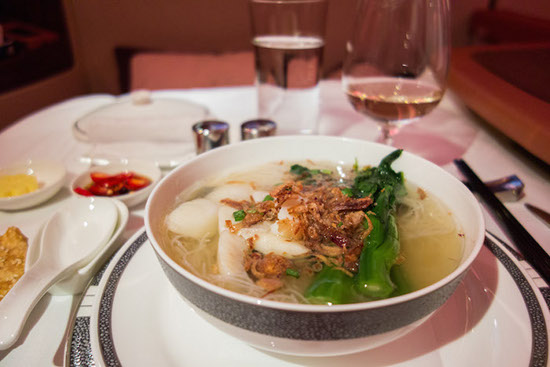 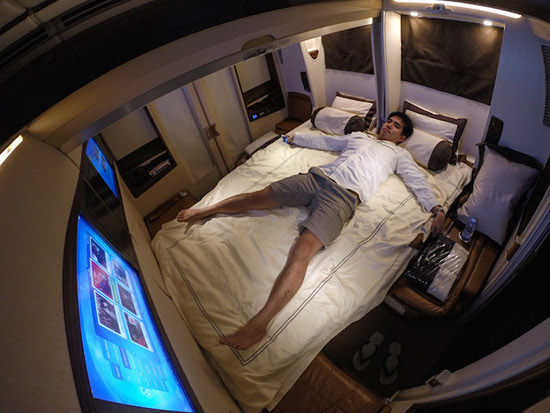 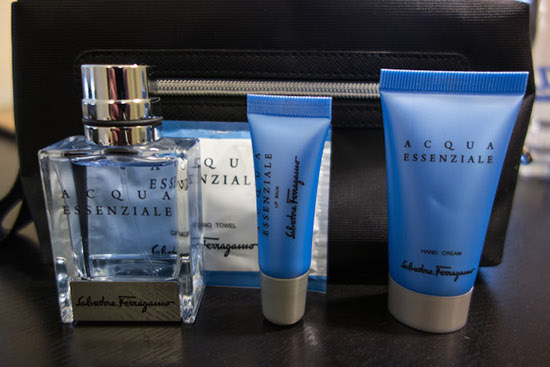