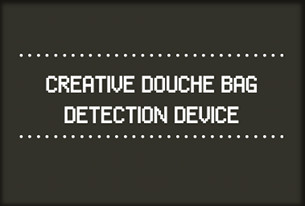 ‘The Dress’. You’ve all seen that dumbfounding Internet phenomenon by now. But there are a couple more conundrums chucked into Brain Food this week. There’s a story about a group of crows that have taken to giving a young girl gifts. Marcia Brady transforms again for Snickers, Obama writes to Reddit and there’s a failsafe test to determine if your creative director is a complete douchebag or not.

There is pretty much no chance that you haven’t seen ‘the dress’ yet. For those of you just coming out of winter hibernation, the below picture of a (pretty rank) dress confused the entire Internet as people couldn’t determine which colour it was. It caused such a storm that it actually managed to crash Buzzfeed. Wired published this article on the science behind the whole confusion. So people. What colour are you seeing? 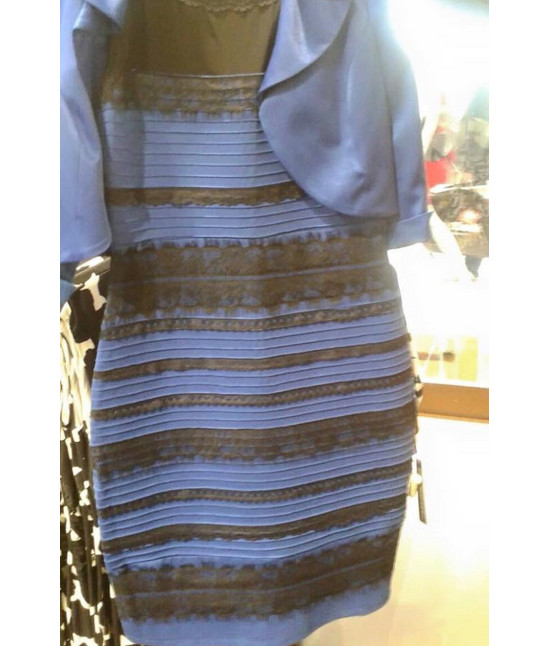 It’s not rare for people to feed the birds in their garden. For them to feed you, though, is a whole different ball game. And that’s what’s (almost) happening to a young girl in Seattle. Eight-year-old Gabi Mann feeds the crows in her garden - and the birds bring her gifts as thanks. But what does a crow consider a gift? Mostly stuff that we as humans do (aside from the odd rotten crab claw that Gabi’s mother has to throw away). Crows have bestowed upon Gabi such things as jewellery, buttons, beads, Lego and more. BBC has a more in-depth interview with Gabi here. 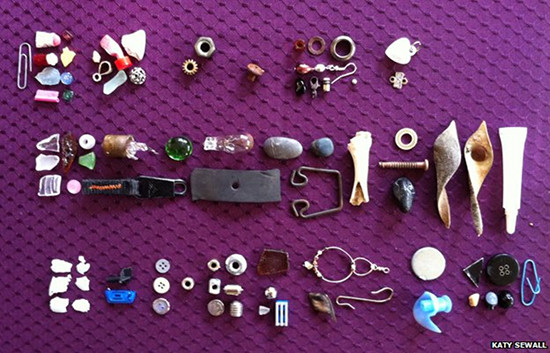 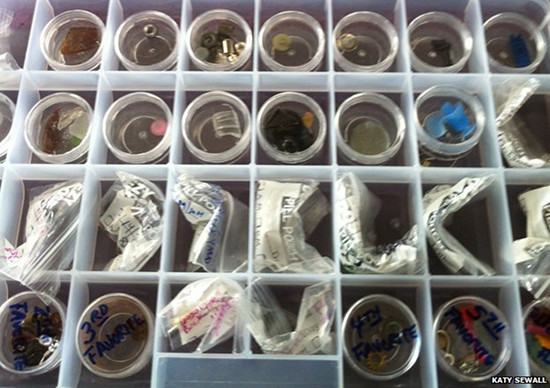 The Federal Communications Commission passed new rules this week that give the body power to govern broadband like a public utility (read more about that here). Reddit was one of the biggest campaigners for the new rules to keep the Internet free - so much so that President Obama posted a handwritten note to the online community thanking them.

Is your creative director a douchebag? Find out with the Creative Director Douchebag Detector Device. Even if you’re so adamant as to the answer being a resound yes, describe your boss to the super scientific device and discover just how douchebagy he or she is. Try it out here. 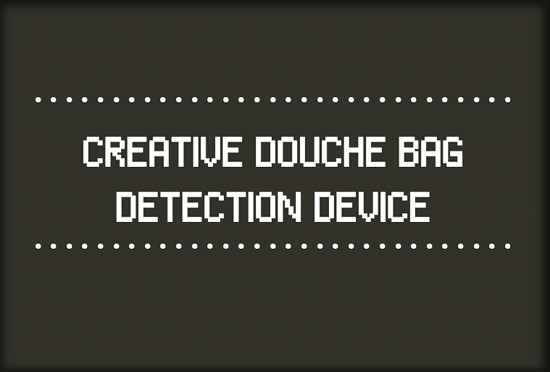 BBDO New York’s Brady Bunch Snickers spot was one of my favourites of this year’s Super Bowl. Admittedly, as a ‘90s born Brit, I’m quite indifferent to the show. But the silliness of Danny Trejo as Marcia and that cameo from Steve Buscemi (yes, I have a man crush. So what?) just touched a chord with me. Anyway, Danny and Marcia are back in this smart OOH ad in New York. In fact, the billboard initially went up way back in January, before the Super Bowl, as a hand-painted photo of Marcia was erected. Over the next few weeks, however, painters at Colossal Media, slowly altered Marcia’s dainty features into the brute lines that make up Trejo’s face. Check out the video below to see the transformation.

This has already been on the site, but it’s such a delightful film that I thought it deserving of a second mention. Documentary filmmaker and former skater Stacy Peralta has released this short film documenting his business partner George Powell and the work they do at skateboarding factory Powell Peralta. It’s a properly lovely film that shows the craftsmanship, innovation and passion that goes into skateboard construction. Keep an eye out for the dazzling shots that show exactly how each skateboard is made. They remind the team here of ‘How It’s Made’, the 90s-tastic TV show that show, well, how things are made.