Brain Food: 5 Creative Ideas Much Better Than The Week FIFA Is Having

There’s no real theme to this week’s Brain Food but we couldn’t not give a mention to those dirty dogs at FIFA, could we? In fact, LBB’s Addison Capper begins Brain Food this week with some really quite powerful anti-ads aimed at the World Cup sponsors. It also includes some surprising FIFA positivity, as it was announced this week that women’s football will be included on the next franchise of the FIFA EA Sports game. There’s also a smart and funny PSA that imagines if men had periods and an opportunity to ride the Fury Road along with Mad Max.

To add to FIFA’s corruption issues, it was revealed this week that a staggering 1,200 workers have died during construction for the already controversial Qatar 2022 World Cup. That’s 62 per game that’s to take place in the tournament. Now, activists fighting the issue are targeting the sponsor brands with these clever and powerful anti-ads. 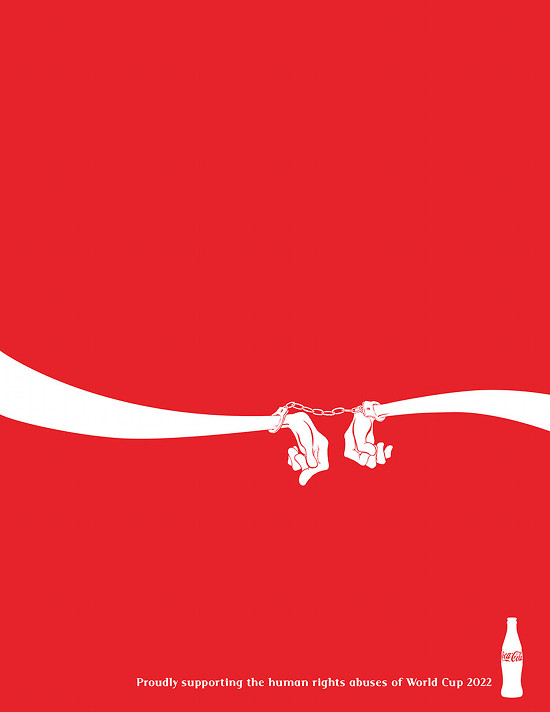 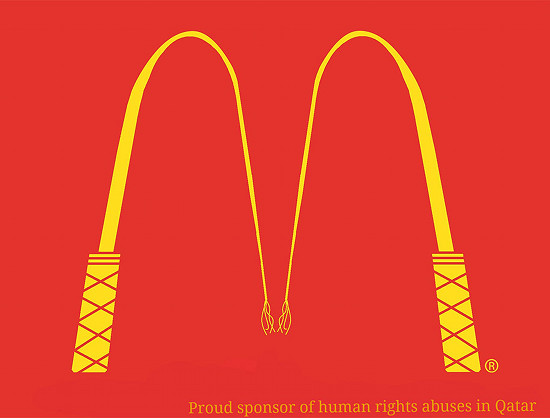 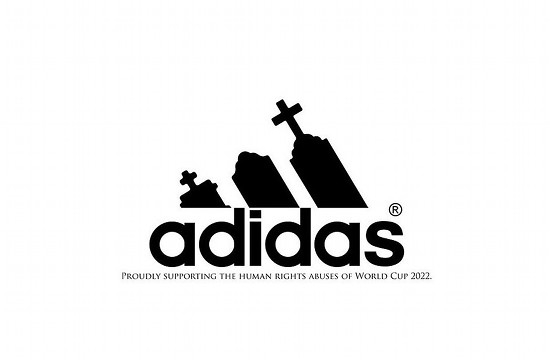 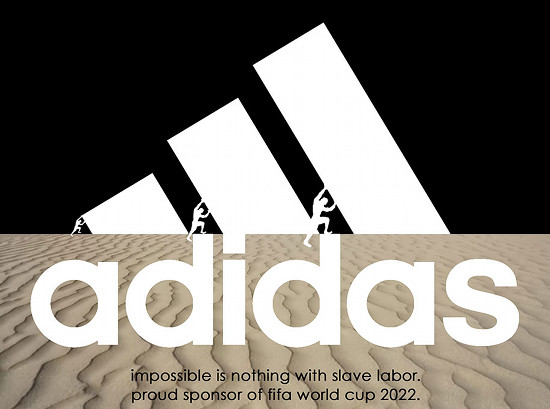 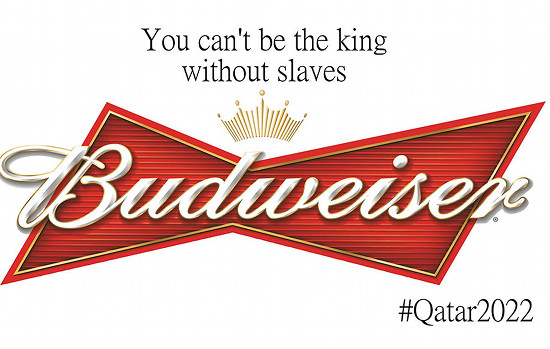 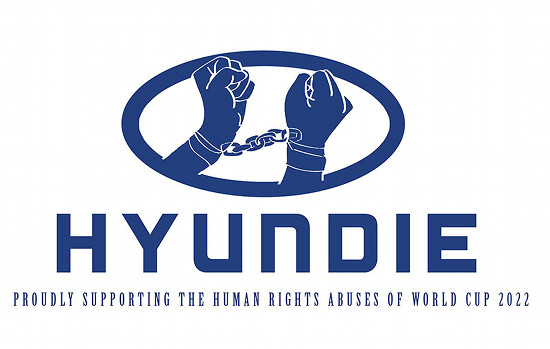 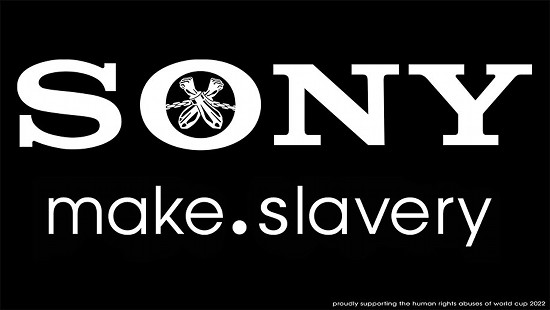 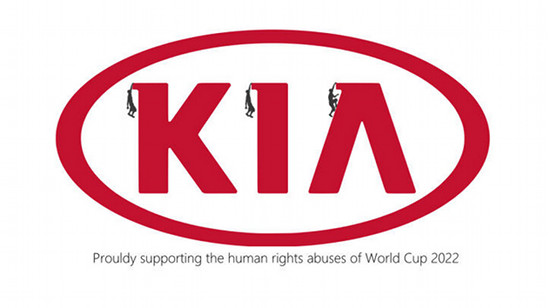 FIFA is having very deservedly having a bit of a rough time of it at the moment. But it has done one good thing this week, along with EA Sports - women’s teams are finally being included on the next franchise of the game.

3. If Men Had Periods

WaterAid marked Menstrual Hygiene Day with this smart and funny PSA that imagines if men had periods. The ‘manpon’ is all super high-tech, slick and stylish a la those cheesy Gillette ads you see.

You’d be hard-pressed to find someone that has seen Mad Max Fury Road and not enjoyed it. And now we pre-apocalyptic war Earthlings can experience Fury Road for ourselves thanks to the Mad Max video game which is set to launch soon. It was created by Avalanche Studios and isn’t set to be one of those narrow-minded, movie tie-in bore tests. It’s to be an open world game set in the post-apocalyptic world of Max Max, but will have a storyline of its own.

Nikon fitted a camera to a dog’s heart that took photos every time he got excited. Neat. They’ve clearly been quite selective in their choice of photos for the film as there isn’t one of other dog’s poop and behinds.