Brain Food: 5 Creative Ideas From A Land Far, Far Away

Trends and Insight 670 Add to collection 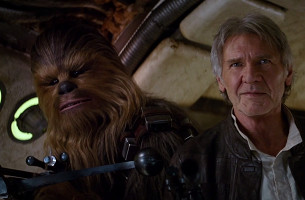 The latest Star Wars trailer dropped last night and on a very basic level it is awesome and great and exciting and teasing and lots more things. And it’s with that etched in his mind that LBB’s Addison Capper has cooked up this week’s Brain Food. There’s also a fabulously cheesy music vid from the Hoff and a new Japanese game show with a pretty outlandish twist.

BB-8 is a new Star Wars droid that was introduced back in November when the first trailer dropped. We at LBB presumed that the little cutie was CGI but he or she is in fact real and, well, it’s pretty freakin’ amazing. The droid was unveiled on stage at Star Wars Celebration 2015.

More general Star Wars awesomeness here. My inner kid ain’t going back inside all day! Twitter has teamed up with Disney and Lucasfilm to launch #StarWarsEmojis that you can add to tweets using the hashtags shown in the below picture. There’s three available to begin with - C-3PO, a stormtrooper and BB-8. More custom emojis are on their way, “including iconic legacy characters,” said Twitter on its blog. 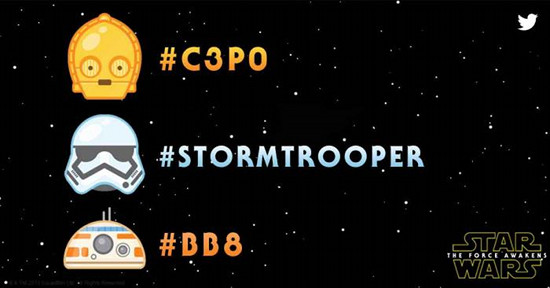 Oh, Internet. You are just full of brilliant videos this week! This is David Hasselhoff performing the obscenely 80s-tastic lead track and video for Kickstarter funded film Kung Fury.

Sing What Happens is (apparently) a new Japanese game show in which contestants have to sing karaoke. There’s a catch though… here’s a picture as a clue as to what it is… 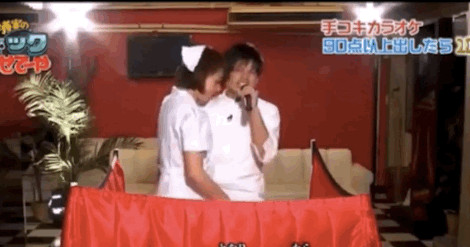