Brain Food: 5 Creative Ideas for 5 Minutes of Peace from the UK General Election 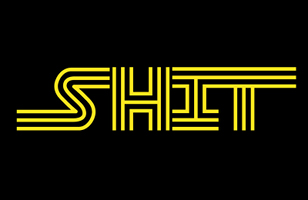 UK General Election results are in, and with them a sea of politics chatter. It’s all good debate but it can get a bit much, y’know? It is Friday after all. With that in mind, LBB’s Addison Capper has whipped up these creative treats to give you a few minutes of slightly more jovial respite.

The Void is a new virtual reality experience that’s set to let players explore environments. And wowzers, it looks amazing. The Utah-based startup is merging the worlds of physical and virtual by building immense stages that match the virtual environment that users see in their headsets. So if you need to hit a button in the game, there’ll be a button for you to press in the physical world too. If you’re peaking around a corner in the game, you’ll peaking around a real-life corner too. Word is that The Void is set to be rolled in major cities across the world, with Salt Lake City being the lucky ones to be getting it first in 2016. For more info, check out the below film.

I’ll admit, I’m a fan of swearing. Used at the right time, a good swear can have remarkable effect on a statement. I’m also a fan of beautiful, playful design. And that’s why I love this project from designer Sarah Lawrence, called Drawing Shit Every Day, in which she quite literally draws shit (the word) in a different style every day. Check out the full selection here. 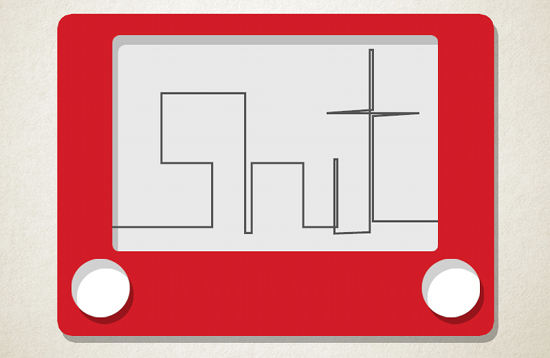 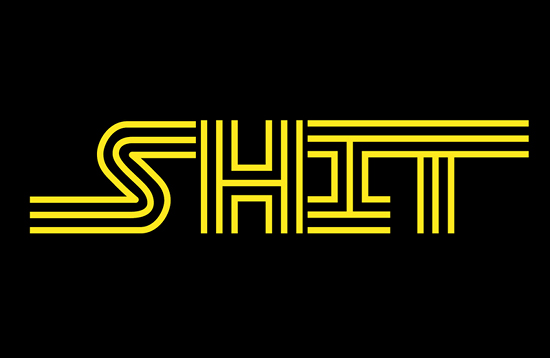 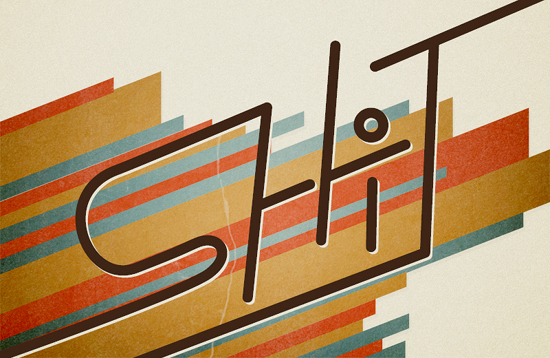 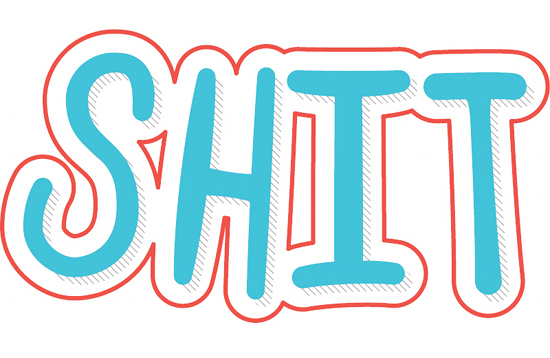 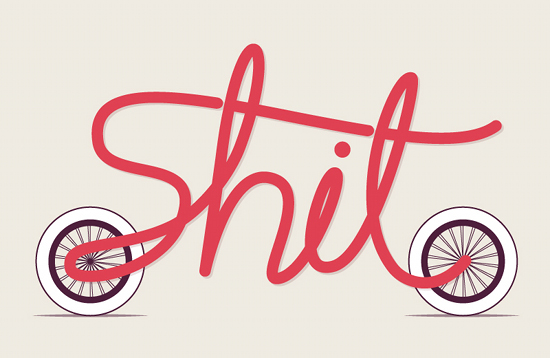 Why is it that plug sockets always seem to be stuck behind only the heaviest and biggest pieces of furniture? Clambering behind them can make charging one’s phone/tablet/phablet/whatever an annoyingly arduous task. That is until the Couchlet - which could be one my favourite 2015 inventions - was launched. It’s a small USB station that sits comfortably between the cushions of your couch/bed, allowing for easier charging. If you’re interested (and maybe a bit lazy, like me), you can purchase a Couchlet by donating $16 to its Indiegogo campaign here.

4. How Far From Home

Many of us daydream about dropping everything and scooting off around the world, but few of us do it. Creatives Chanel Cartell and Stevo Dirnbergr, however, are doing exactly that. The South African couple have quit their agency jobs “to embark on a little creative exploration” because “we felt the routine of perfection creeping on us and aging us with its complacency. You can follow Chanel and Stevo’s creative conquest on this dedicated site and via their gorgeously shot Instagram account. 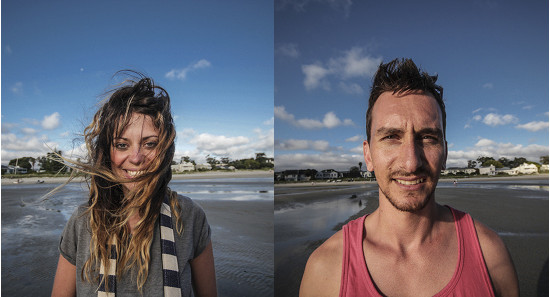 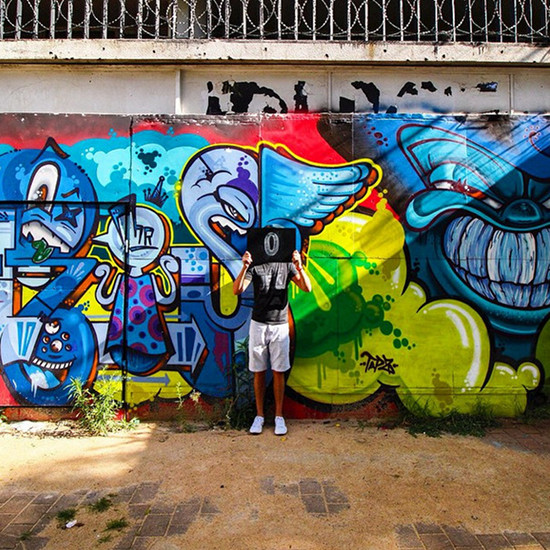 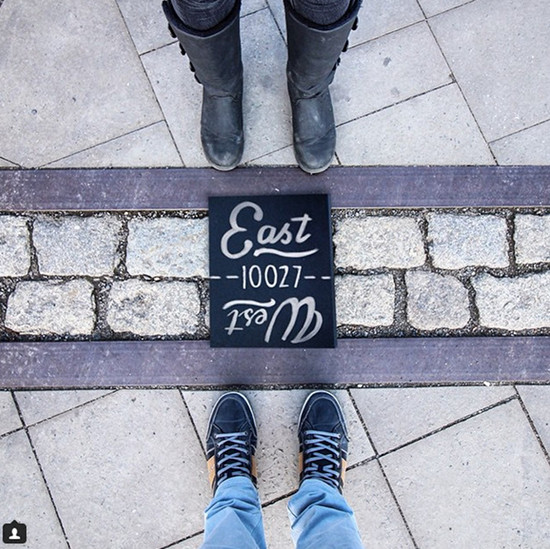 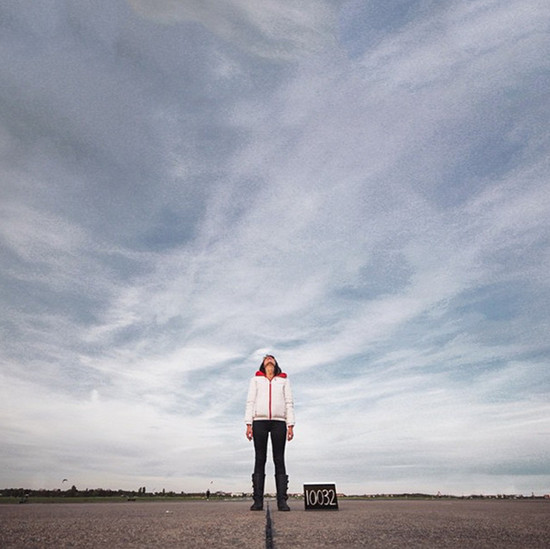 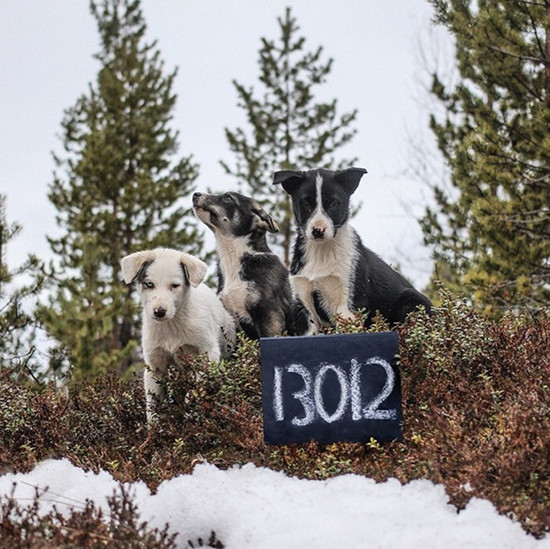 Wicked OOH Snickers work from BBDO New York here. The agency went around New York City scoping out stupid mistakes and putting stickers next to them that read, “You make mistakes when you’re hungry”. 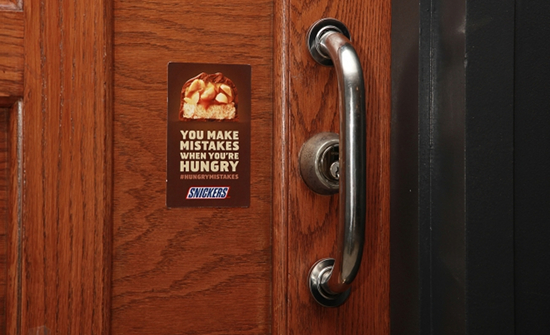 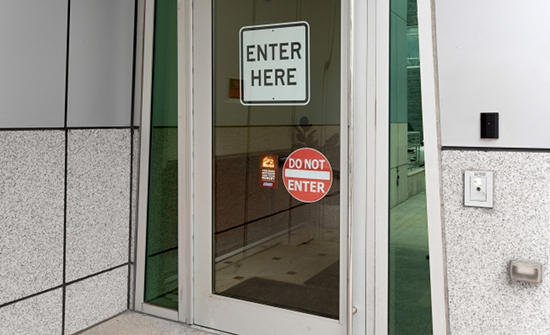 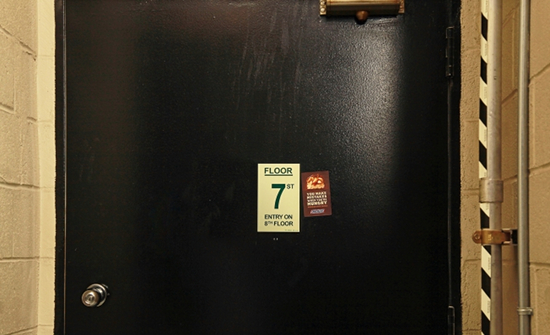 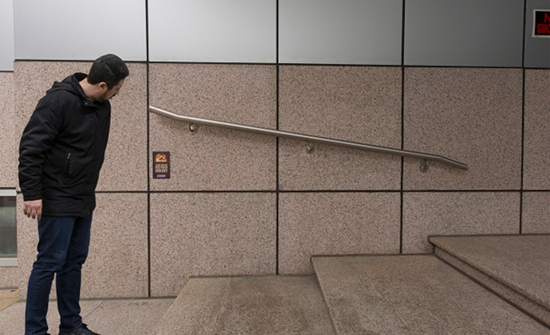