Trends and Insight 355 Add to collection 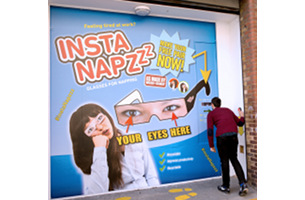 It was Easter last weekend and for some of us that meant a four-day weekend. A deliciously long, over indulgent, double-time, hard-to-get-your-head-around-awesome-style four-day weekend. And that’s a hard thing to get over when it’s back-to-work time. So without further ado, LBB’s Addison Capper has racked up these five nuggets of creativity that’ll kick those Easter weekend blues into last week, leaving you raring for the weekend ahead. Bazinga!

Everyone secretly wishes they could get away with napping at work. And this week I got to do exactly that thanks to the super smart folks at Wieden+Kennedy London and their ‘InstaNapzzz’ window installation. ‘InstaNapzzz’ are personalised glasses printed with the users’ own eyes, allowing for napping with one’s eyes seemingly wide open. The idea came about due to the taboo around napping at work, despite the fact that the activity is a proven productivity booster. The glasses are no groundbreaking innovation, but are a playful twist on the issue at hand. NB: take a look at the brilliantly sarcastic infomercial-inspired graphics. 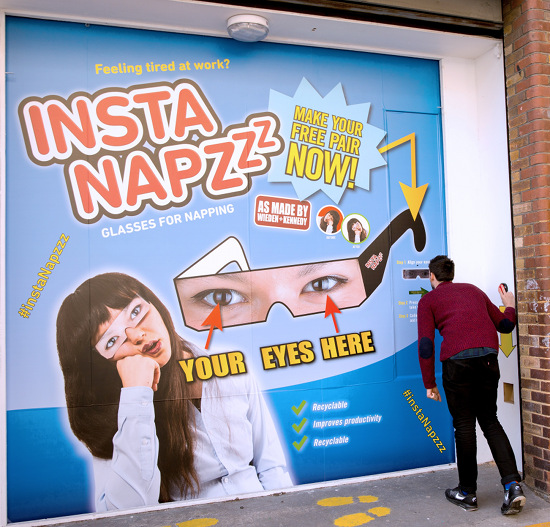 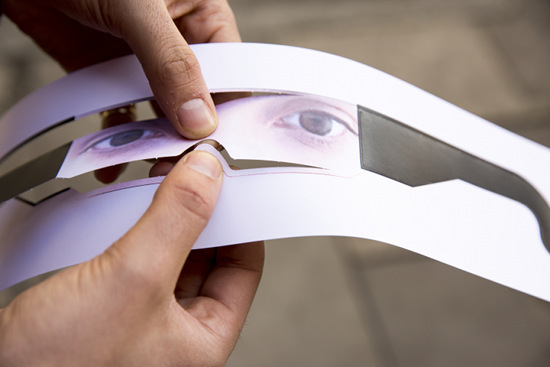 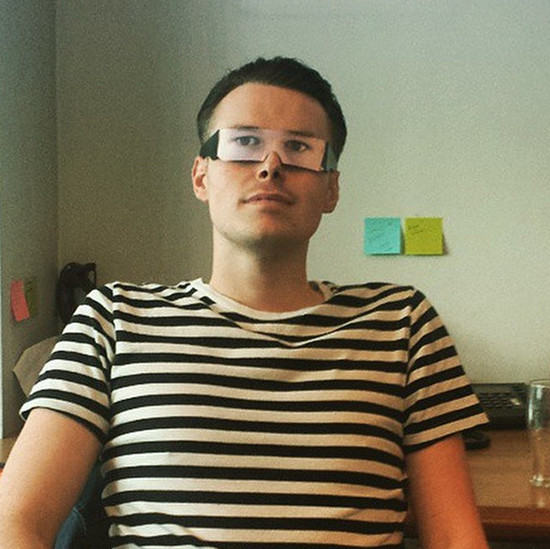 Lego and Warner Bros. Interactive have teased upcoming game Lego Dimensions with this fantastic five-minute short starring Batman, Gandalf, Wyldstyle and Joel McHale of Community fame. The YouTube description reads: “"Play with different minifigures from different worlds together in one Lego videogame, and use each other's vehicles and gadgets in a way never before possible. Lego Bad Cop driving the DeLorean Time Machine … why not?! The Lego Ninjago Masters of Spinjitsu fighting alongside Wonder Woman … yes, please! Get ready to break the rules, because the only rule with Lego Dimensions is that there are no rules."

So apparently it took a comedian to ask Edward Snowden that most of us wanted the answers to. It’s over 30 minutes long but the whole video is really worth a watch. It’s funny, eye-opening and reveals answers to such pressing question as whether the government can see your dick-pics or not. NB: Sorry for the cruddy video quality.

HBO has finally teased the follow up to its crazy good first series of True Detective. It gives little away of the plot but what we do know is that it will bear no link to its predecessor, Vince Vaughn plays a career criminal and Colin Farrell is a detective with a great ‘tache. Release date is June 21st. Roll on summer.

One of a taxi service’s main purposes is getting drinkers home and it’s with that in mind that Uber launched this curb side breathalyser in Toronto. Users simply blow into a disposable straw for six seconds and it analyses the amount of alcohol in your body and whether you’re fit to drive or not. If you’re not it proceeds to offer you a ride home. It’s simple, smart, safe and very useful. The idea was conceived by agency Rethink and built by Stacklab.