A Soccer Club from Salvador heads the movement against the taboo of the number 24 in soccer and Brahma takes the initiative to more teams around Brazil. 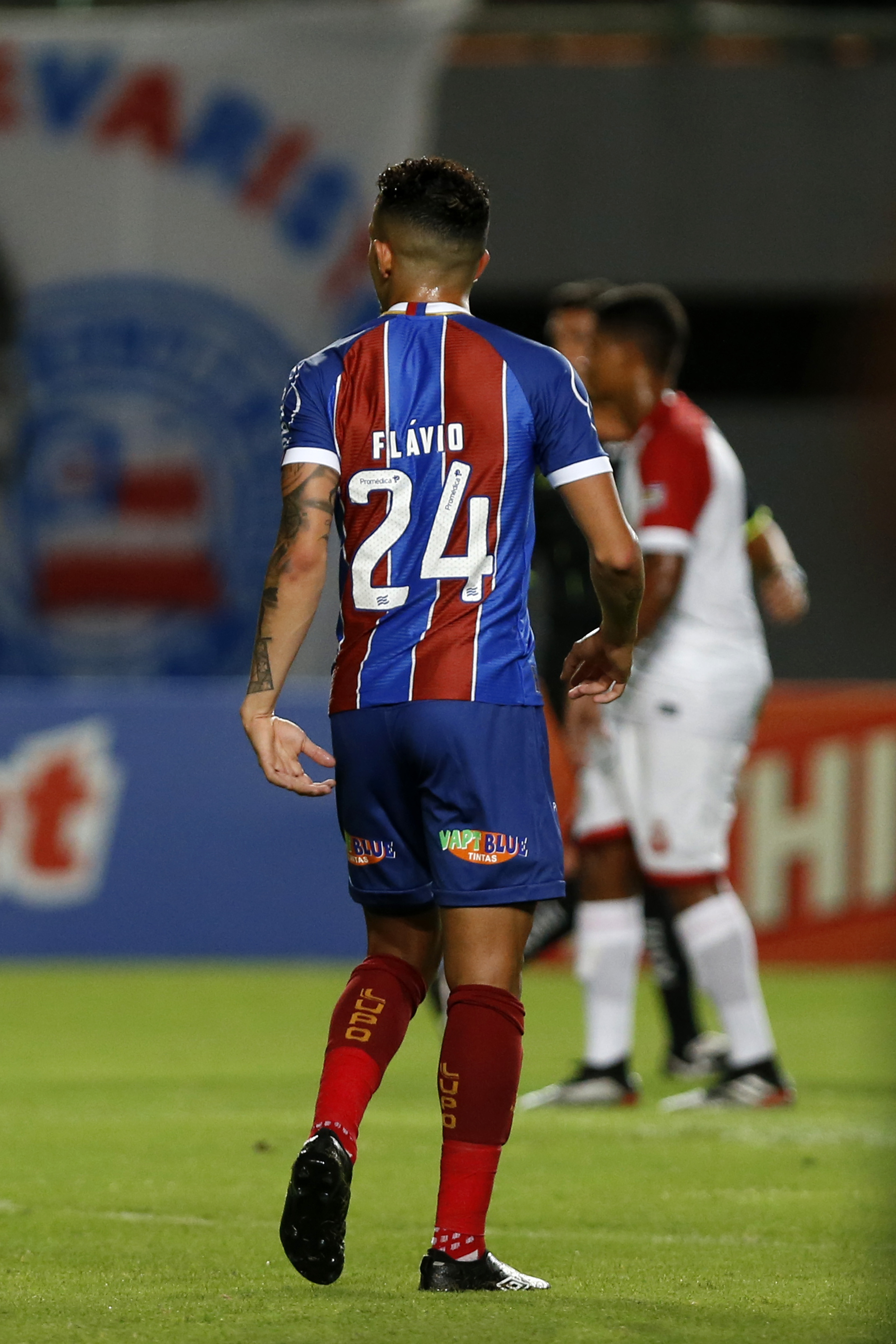 On Tuesday (28), the defender Flávio, who plays for Bahia, entered the pitch wearing a jersey featuring number 24. An apparently simple action, but that is still risky in the world of Brazilian soccer due to a taboo that is long updated and in need of revision.

The stigma surrounding the number was originated in the Animal Lottery, launched in 1892, which turned '24' as the number of the deer into a synonym of queer, a derogatory way to refer to homosexuality in the country. Historically, the number does not exist in men’s football in an implicit statement of segregation.

The omission also takes place in other spheres of society. In 2015, Bureau 24 seized to exist in the Senate and became number 26 without any explanation. In an environment mainly male, with low representation, the fact highlighted the institutionalization of the prejudice. With the new term in 2019, the sequence of rooms went back to the regular numeric order.

The movement led by Bahia became even stronger when received the support of Brahma Brewing Company, a long-term partner of Brazilian soccer. The brand invited other soccer teams to wear the #NumberOfRespect and some of them already accepted to join the initiative, including four of Brazil’s most popular teams: Botafogo, Fluminense, Santos and Flamengo.