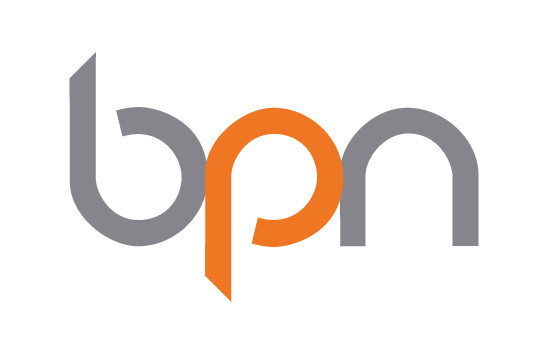 This month, BPN celebrates its first anniversary with over $1 billion in billings and a global footprint of over 400 “Radical Thinkers” in 36 offices in 22 countries. Launched in fall 2012, BPN is IPG Mediabrands third, full-service media agency designed for the constant evolution of new technologies and the consumer. The agency delivers results to its client through radical ideas, delivered with common sense.

BPN’s “Radical CommonSense” thinking offers its clients an integrated programming strategy made up of all marketing disciplines, especially in the digital, social and shopper marketing areas. In 2013, the agency won 31 new accounts including: E-bay, Café de Colombia (social) and H&M.

The agency’s client work has been recognized by the industry’s leading organizations including the Effies, Dubai Lynx, The Internationalist, Festival of Media Global and LATAM and Cannes Lions. To date, 7 campaigns have won over 25 awards. BPN’s work for The University of Engineering and Technology’s (UTEC) Potable Water Generator was one of the most celebrated campaigns of 2013, winning 2 Gold Media Lions, Public Service Award at the Festival of Media Global and LATAM and a number of other accolades.