The once physical exhibition has become an online experience, due to the new social distancing measures, and allows you to experience from your home 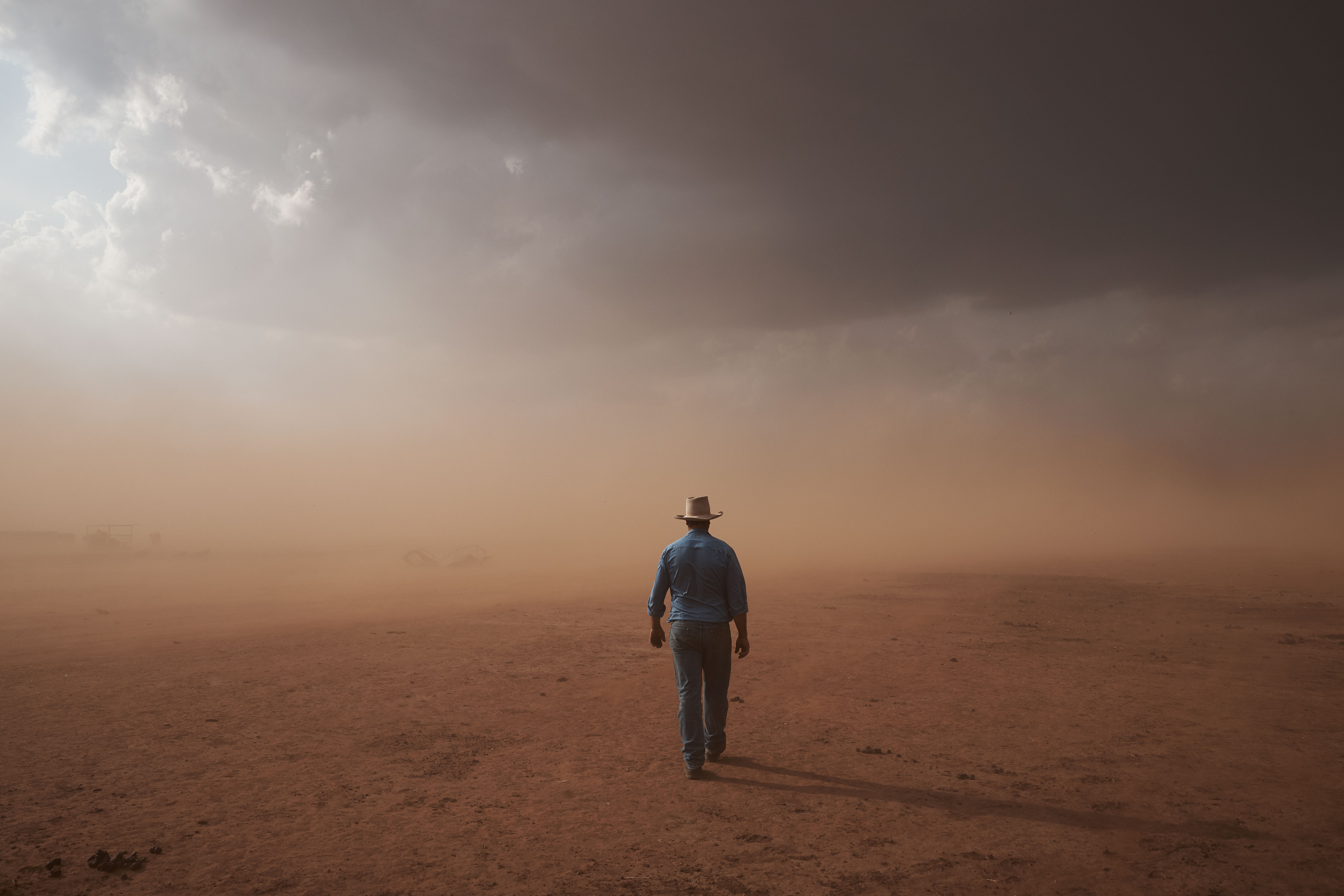 As part of the awareness and fundraising campaign to help drought-affected farmers pay their bills, BPAY has launched www.gritstories.com.au, an online art exhibition which features an exclusive documentary ‘GRIT – Australian Drought Stories’, directed by emerging Australian filmmaker Kyra Bartley of FINCH and photographs by Joel Pratley.

GRIT – Australian Drought Stories, presented by BPAY, showcases an array of assets for virtual viewers to see the current reality for Australian farmers through a unique lens. The exhibition encourages visitors to donate to Rural Aid using BPAY with proceeds from all donations going directly to Rural Aid. To kick-start these donations, BPAY has already contributed $100,000.

The online exhibition at www.gritstories.com.au brings to life two kinds of grit: the resilience and stoic strength of Aussie farmers battling through the worst drought in living memory, as well as the transformation of once fertile farmland into barren, parched fields of red grit. Users will discover Joel Pratley’s searing photography, alongside stirring quotes from farmers who have shared their challenging stories and will have the opportunity to watch the exclusive documentary.

During the making of the BPAY campaign, which launched earlier this month, the client and agency team had the opportunity to meet with farmers and after hearing their stories, the idea to extend the campaign through a long-form documentary and photography, was born.

Says Alex Derwin, executive creative director, BMF, said: “Australians are a tough bunch, but even the toughest people would find it hard to endure what Australian farmers have been through over the last few years. Their spirit, strength and community-mindedness really shine through, in both Kyra’s film and Joel’s photography. While we’re all aware of the severity of the drought it takes work like this to bring to light the human cost of it. It’s been a privilege to work with BPAY and Finch on producing a campaign that hopefully will help ease some of the burden on these incredibly resilient Australians.”

Says Kyra Bartley, filmmaker: “Meeting each of the farmers and witnessing their daily realities – from dust storms to water trucks and $20,000 feed deliveries – was a much-needed wake-up call in regards to how tough the drought continues to be for rural communities. It was important to me to capture the incredible resilience of our farmers, whilst also illuminating the very real personal and emotional burdens that go hand in hand with the financial ones.”

Says Joel Pratley, photographer: “It’s a privilege to walk in their shoes, for even just a moment, and be a window into their world. It’s clear the drought has taken hold and the road to recovery for both the land and themselves is a long one. But our presence is felt with acts of kindness and support, no matter how big or small.”

Says Renee Amor, general manager marketing and communication, BPAY Group: “Australians feel like the run of bad luck has just kept running. An online exhibition is just one way we can share the stories of the most resilient Australians I’ve met. This exhibition creates awareness and drives support to help pay the bills of drought-stricken Aussie farmers across the nation who are going to need support for a long time to come.”