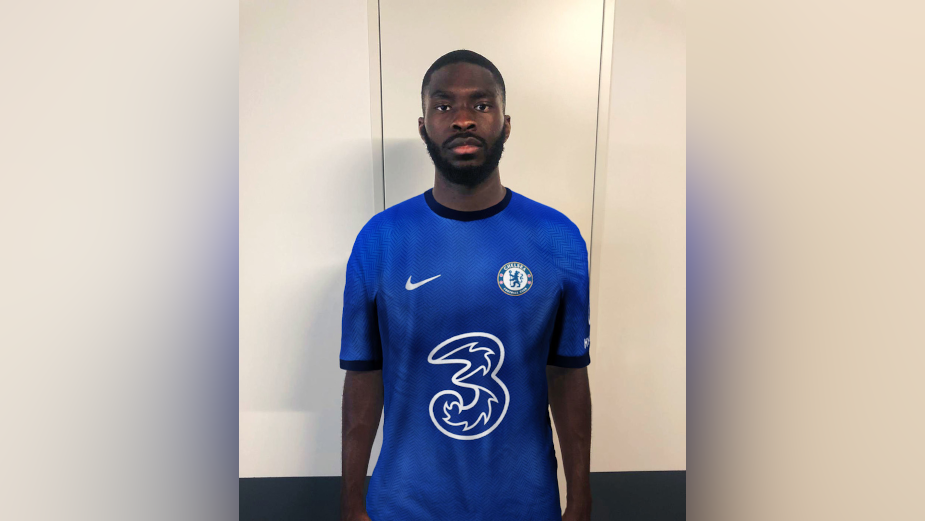 Boys+Girls, the brand and entertainment agency based in Dublin has unveiled its first ground-breaking new campaign for UK mobile network Three. Further to its recent appointment to handle Three’s global sponsorship of Chelsea FC after a competitive pitch, Boys+Girls has created the world’s first fan unveiled AR shirt launch.

Three UK announced its title sponsorship of Chelsea FC in January. The brand will be the principal shirt sponsor for the Premier League football club for the next three years and will encompass the entire Chelsea family including the Men’s, Women’s and Academy teams in addition to the Chelsea Foundation. Chelsea is one of the most prestigious clubs in world football (the sixth biggest club in the world according to the latest Forbes standings) and it is estimated the shirt is viewed on average by 50 million people a day around the world.

Reflecting the sense of connectivity that links Three to its communities of customers and football fans, Boys+Girls has developed a three-year positioning and platform entitled, ‘Connect the Game’.

For the inaugural campaign execution and working in conjunction with the renowned Nexus Studios, the agency created the world's first virtual jersey launch – by developing an augmented reality (AR) jersey that all fans could try on. Encouraging fans to be part of the first ever shirt launched by them.

Exclusively available on WhatsApp, the mechanic involves simply taking a picture of yourself and sending it to a specific number. Then in an instant you  receive an image back of yourself in the brand spanking new kit – 3D rendered to fit your size and specifics and using the very latest AR technology. This kind of blend of a dark social channel like WhatsApp with this level of AR is a world first. To engage the fans across the campaign and celebrate the start of the Chelsea and Three partnership it was pushed across both Three and Chelsea’s social channels, primarily Instagram and Twitter where Chelsea Football Club has 22million+ and 14 million+ followers, respectively.

In addition, Boys+Girls has developed a unique co-branded identity for the global sponsorship that works across everything from stadium advertising, LEDs, web and social that went live simultaneously on day one of the sponsorship, July 1st.

Speaking about the appointment of Boys+Girls and the campaign launch, Aislinn O’Connor, director of marketing at Three UK and Ireland, said: “Connectivity is at the heart of everything we do and partnering with an iconic club like Chelsea to drive meaningful connective and innovative experiences for fans around the world is an exciting opportunity for us to showcase that.

“Boys+Girls demonstrated a deep understanding of this and captured the huge creative potential for this partnership beginning with a world first using cutting edge technology.”

Pat Stephenson, chief relationship officer and founder of Boys+Girls commented: “We’ve worked successfully with Three Ireland for many years, and are delighted to be expanding our partnership with Three to include the UK and the activation of this main title sponsorship of Chelsea FC, one of the world’s greatest football clubs. It poses a massively exciting challenge for us to demonstrate the best of us- by showcasing the best of Three - around the world.

And getting to work with a Premier League club of Chelsea’s stature is fantastic.  We’re looking forward to rolling out very eye-catching and engaging work in the coming months and years.” 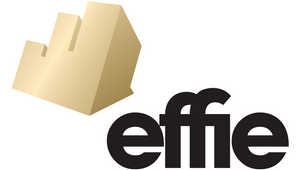