John Kilkenny and Laurence O'Byrne have been promoted to the position of Creative Director, with each working on specific clients within the agency 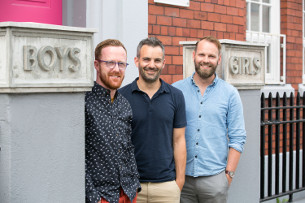 Boys and Girls, the leading Dublin based advertising agency that counts Three, Aldi, Dulux, Digicel, 123, Rabo, McDonnells, Britvic, Elave and Insurance Ireland amongst its clients, has announced that is has promoted John Kilkenny and Laurence O'Byrne to the position of Creative Director, each working on specific clients within the agency. They will work with Boys and Girls founding partner Rory Hamilton who has been promoted to Executive Creative Director, the most senior creative role at the business. He said: “Promoting John and Laurence is a reflection of the important contribution that both have made to the creative growth and development of the agency. Their award-winning work keenly reflects our philosophy of “Daring Simplicity” in what’s fast becoming one of our busiest ever years.”

John joined Boys and Girls in 2014 as Head of Art. Prior to then he acquired a decade of experience working as an advertising creative in some of Ireland’s top advertising agencies including Publicis Dublin and Owens DDB. He has won numerous national and international awards for brands such as Three, Dulux, TG4, No Nonsense, VW, Cadbury and Meteor. 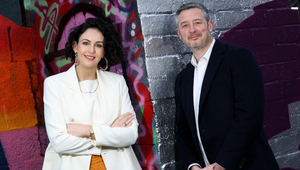 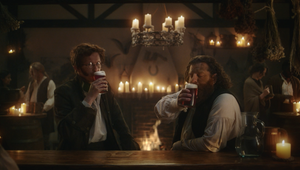