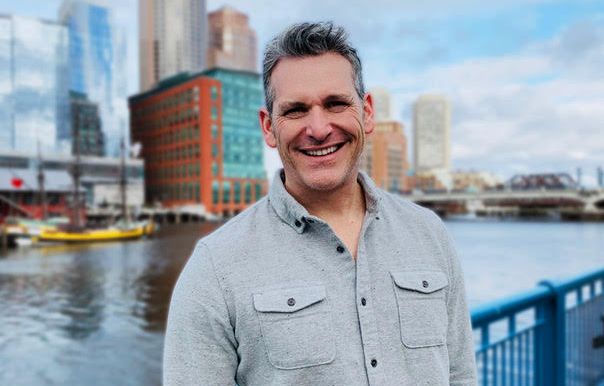 Boston marketing firm State6 is proud to announce the addition of Joel Idelson, a renowned marketing executive and TV personality, as its new chief executive officer.

“Joel is a game-changer for us,” said State6 founding partner Aaron Sells. “His experience working with some of the world’s top brands and launching incredibly successful branded content and marketing campaigns is unparalleled. Joel is an ideal fit as our company continues to grow and evolve.”

At Allen & Gerritsen, he helped significantly increase revenue and staff size over six years and brought in and worked with clients such as Blue Cross Blue Shield, The Ninety-Nine, Friendly’s, Papa Ginos, D’Angelos, Zildjian, City Year, Hanaford, the Boston Celtics and Bright Horizons. He also helped raise the agency’s profile on a national basis, which resulted in Allen & Gerritsen being named Ad Age’s 'Best Place To Work' two years in a row.

He also founded Allen & Gerritsen’s branded entertainment division and created the popular video series '#AFewGoodMinutes' on AdAge.com, which went on to be produced and distributed by CBS TV. The popular series featured celebrity guests such as Russell Simmons, Donnie Wahlberg and Warby Parker founder Neil Blumenthal.

Joel also served as an executive at two of the world’s largest digital advertising agencies, Digitas and Razorfish, and was on the executive management teams when both experienced billion dollar acquisitions by Publicis and Microsoft. Joel is also a noted hockey aficionado who is the executive producer and host of the weekly NESN show 'New England Hockey Journal'.

“Boston is a great city with a thriving business community and State6 is right in the middle of the action,” Idelson said. “It’s a perfect fit for me personally and professionally and I’m really looking forward to helping grow our agency. It’s a very exciting time to be in the business of brand acceleration and we’re going to have a lot of fun.”