Bossing It: Why Dulcie Cowling Is Doing Things Her Way

Bossing It 154 Add to collection

Hell Yeah!'s co-founder and ECD on balancing being a boss and a mum and not shying away from taking responsibility 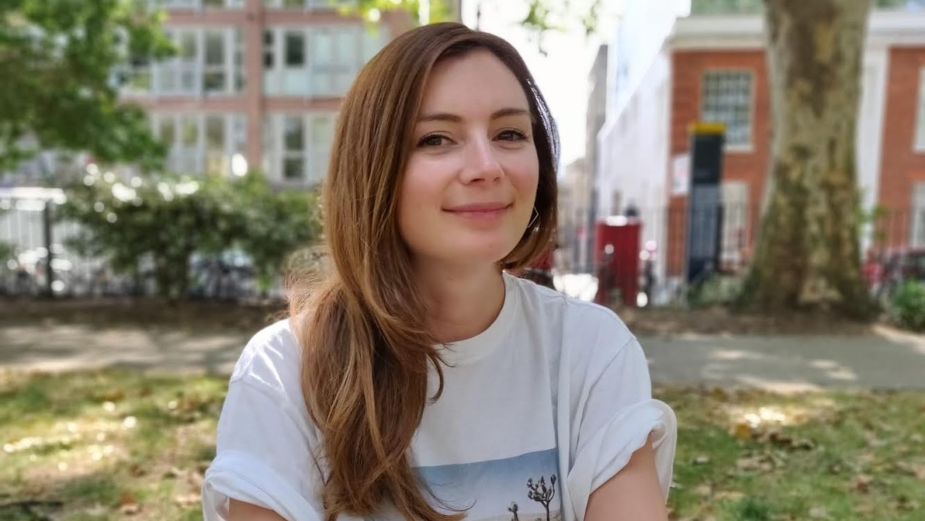 Dulcie founded Hell Yeah! in 2020. In its first full year of trading, with two full time staff, she led pitches that beat some of the industry’s most renowned agencies, and built the company’s roster of exciting clients. She continues to grow the agency and their talented creative team.

Her vision of a world made better, not worse by advertising has focused their efforts on recruiting positive challenger brands such as Cuvva, Olio, Belvoir Farm. in 2021, the agency won the Sky Footprint Zero fund with a campaign tackling the waste crisis for their client, Olio.

Dulcie> In the '90s I created a brand called ‘Cool Designs’ who created everything from platform shoes with real fish in the heels, to transparent vacuum cleaners (I swear Dyson must’ve copied me!). Everything was illustrated in chunky fluoro markers and I had a total of zero employees - but I took my role as leader of Cool Designs very seriously. It’s not surprising that I later went on to have a love of building brands.

Dulcie> I had no idea how culturally challenging our industry was until I became a mum. I found myself feeling awful for leaving at 5pm on the dot, and feeling like a failure if I had to decline a meeting that started before 9am. So much so, that I thought I would have to quit… and I’m the boss!

Feeling this low ultimately motivated me to keep going and work even harder to reshape what people think hard work looks like - and to create an environment where the value people bring is not measured by the hours they are seen at a desk. I hope I can play a tiny part in helping to reshape the whole industry in this way.

Dulcie> No. But I always wanted to do things my own way! It's amazing how following what you love can take you to places you wouldn’t have necessarily imagined.

Dulcie> I think it’s a combination of both. I would say that our image of what a leader looks like and how they behave is shifting, too, so it’s important to be yourself and conduct yourself in a way that feels authentic otherwise see straight through it. But, of course, there are lots of practical things that can be learned.

Dulcie> I think I am sometimes guilty of absorbing other peoples’ emotions too much. If they are having a bad day or lacking motivation, I often find it hard to stop their mood influencing mine. I think this is a hard part of the job, but I have learnt that it’s almost always the opposite emotional response that’s required to pick people back up again.

The constant work of leadership, I think, is probably trying to keep people motivated to want to do better for themselves, not because they are told or asked. Negativity can be the enemy of creativity - when people spend too much time dwelling on what can’t be done and pointing out problems, it can feel impossible to find a way through. We need to speak freely and enjoy getting to a solution, so as the boss, you want to try and create a workplace where that can happen.

For a while I burdened myself with feeling responsible for everyone’s experience, all of the time, but I have learned over the years that people have ups and downs for many reasons, not just work, and my part is to take responsibility for their time with us.

Dulcie> Yes 100%! I try not to shy away from taking responsibility and acknowledging errors. Everyone fails and it’s important to create an environment where that’s ok.

I’ve been running a business for eight years, and we’ve been through a lot of uncertain times. Running a production company (Dulcie also founded and co-runs Hell Yeah!’s sister production company, Studio Yes) when production became illegal during lockdown, or when we’d only been going a couple of years and our office was broken into by a gang on mopeds - they stole our equipment and that of people who were renting desks in our space. There have been so many times when I thought it was impossible to go on, but you get used to it and think about the next step. Staying calm helps - I think that’s a strong quality. I can stay calm when others are panicking!

Dulcie> There is a definite value in being considered and careful, but I don’t think that’s at odds with being authentic, I think the two can go hand in hand.

I want to lead Hell Yeah! In a way where everything is consistent with our values, where it’s a fun place to be and where people enjoy working; where it’s good to be silly and where people enjoy coming in. I want it to be a creative environment where people don’t have to be defensive, where they can say anything and all ideas are welcome. I want people to feel motivated to work hard - not out of fear, but out of choice. In the sense of creating an authentic space, you have to be able to do both.

Dulcie> Like many, I've had both a psychopathic boss, and have worked with people that inspired me. My first boss, the creative director at a design company, was clear, understanding and had a good sense of humour - a pretty good first lesson. I try to lead the way I would want to be led. But… I’m still figuring it out, and will continue to figure it out, probably forever.

And on the mentor front - I am trying to find one! So if anyone wants to give me a shout…

Dulcie> This year has been challenging, but with downs always come ups. I have tried to stay focused on why we’re doing what we’re doing in the first place - to help good brands win, and if I keep coming back to that, the next step always becomes obvious.

I think a lot of people are leaving the industry and it’s because they feel disillusioned, but there are better ways of being, of running a company and I feel like that’s one of my jobs too. 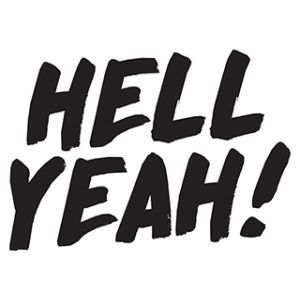 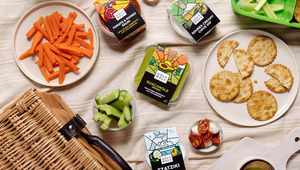 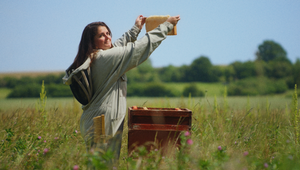 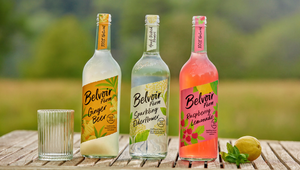 Drinks Brand Belvoir Appoints Hell Yeah! as Its Above the Line Creative Agency 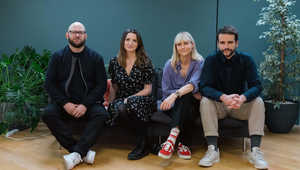 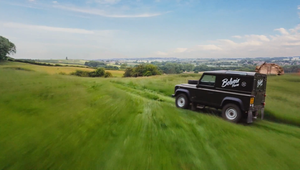 Welcome to Our Wild
View all Work