Bossing It 61 Add to collection

Grand Visuals' chief creative officer on rolling with the changes, learning to self assess and why everyday is like a school day 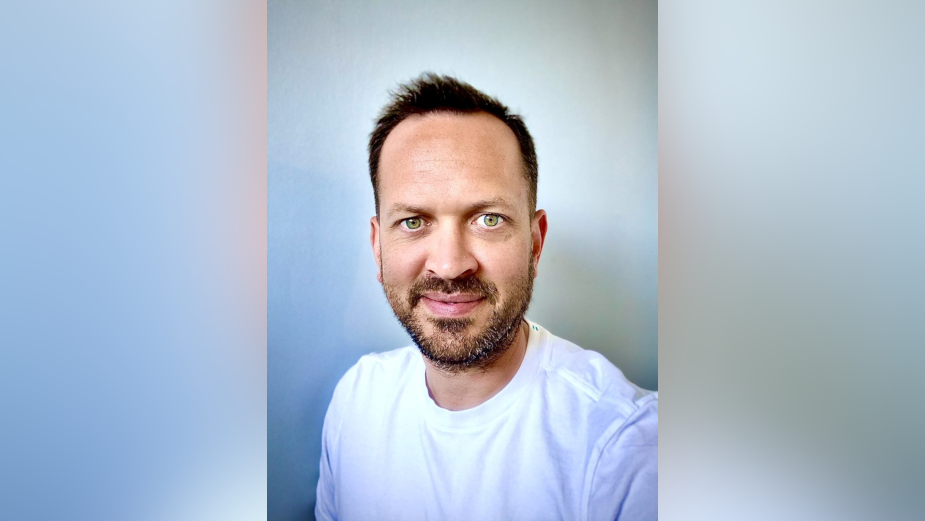 As one of the founders of Grand Visual in 2005, Dan Dawson has designed, developed and directed thousands of Out of Home projects that have been seen by hundreds of millions of people around the world. Dan has delivered award winning interactive and data driven digital Out of Home concepts for brands such as Google, Disney, Pepsi and McDonald’s. More recently he’s the founding co-host host of Behind the Billboard, a podcast series that tells the creative stories behind some of the greatest OOH ads of all time.

Dan> One of my earliest professional mentors was a creative director called Jon Laurie. Jon is a fantastic leader for many reasons, but foremost from a creative and guidance perspective. He provided me with active experiences around making the most of a creative brief, exploring avenues and allowed the whole team to develop skills while answering the briefs. This leadership is something that has been priceless to me as I forged my own path and offered me a sound foundation for creative leadership in the professional world.

Dan> I think it’s simple. Be the leader you’d like to be led by and start from there. I really do think that leadership is about evolution, rolling with the changes, people, tides and times. Fundamentally though, I try to lead and communicate with people in the way I’d like to be led or communicated with. I always aim to provide my team with an environment where they too can challenge me and each other in a pragmatic, calm and candid way, while respecting each other's boundaries, beliefs and skills.

Dan> I have spent the majority of my career working with one of the best leaders in our industry, Neil Morris. Over the last 17 years of Grand Visual Neil taught me so many lessons in team building, bonding and growth. There’s not one big lesson… everyday was a school day!

Dan> No. It kind of fell on me as our company grew. In order to scale effectively we really need to build a team that shares our company vision and culture…. And I’d be lying if I said it was plain sailing. I think we failed on lots of efforts, and finally found our flow through being more self critical. For me that’s one of the most important things about leading in anything. You need to prepare to fail, fail fast, learn from it and move forward using those failures as lessons.

Dan> I’d say it’s got to be equal. I think good leaders get lots of their skills naturally…. However as with anything the more you open your mind to learning and education the better you get at it. EG I’m a keen golfer… I’ve always had natural hand eye coordination so when I first picked up a golf club I was able to connect with the ball. However my game only really turned a corner after hours and hours of practice, watching lessons online and working on my game in the range and then the course. There are natural, emotional and physiological skills everyone possesses and with some extra effort, and some craft those skills can be forged into a real tangible asset if you put that effort in.

Dan> I’ve a tendency to think and act fast. I think it’s a product of the work we do and the fast paced environment that a busy creative studio gives you. I’ve been working on slowing down and trying to separate creative executive decision mode from business and people mode. But obviously in our world those lines are often quite blurred.

Dan> EVERYDAY! I’m my own worst critic and enemy. But I think that’s ok. Self assessment is part of growing and understanding yourself.

Dan> I’m open, honest and candid as can be…. But there will always be parameters to the information that could be shared and that needs to be shared… and the effect it may have on people in your team.

Dan> I’ve had many unofficial mentors [see above for examples], and only one official mentor. Although my official mentor claims he was never my mentor… we just had some ‘chats’. I think that’s what made him a good mentor for me… it never felt forced, I never took notes, just two humans talking about making the world a better place to work in.

Dan> In some ways this has been the most difficult 18 months of my career… some of the decisions we’ve had to make from a commercial perspective have had a profound effect on the people in our care, our colleagues and our friends…. as well as us as leaders. I think with anything you need to give yourselves the oxygen away from the office to keep the fire burning in the office. For me that’s my family life, sports and sometimes just getting outside and enjoying the great outdoors on my mountain bike.

Dan> We must always be doing more in this area. Our work will never be done, or done fast enough. Always learning and ever evolving… as people and as an industry. Coming from a mixed race family, and experiencing first hand some of the worst sides of our fellow humans, I have always and will always ensure my team, and place of work puts a lot of emphasis on making sure our work environment is reflective of our great community. In the creative industry I think this is most important. When we work on briefs at Grand Visual and Talon Outdoor, we pull ideas from all over our business, with input from our people from all over the world, with different beliefs, backgrounds and from different cultures. I believe, having a diverse workforce offers us greater insight, knowledge, research and experience which ultimately helps our creative output.

Dan> It’s everything. The Grand Visual trajectory as market leader was only possible through the people who powered it and the culture they subscribed to from initial contact to exit. We had lots of remote sessions while we were all locked in… but there’s no real substitute for getting the team back together and being a bunch of humans interacting.

Dan> Talk and listen to others. There’s not always a book, a course, a roleplay or one pager to answer your leadership issue. I think I’ve learned more from talking and listening to others than from any organised session. 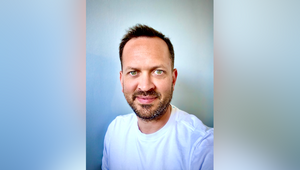 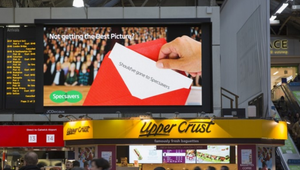 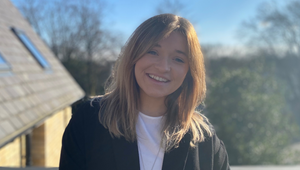 The Work That Made Me: Emma Lang 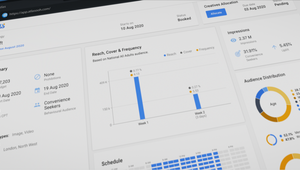 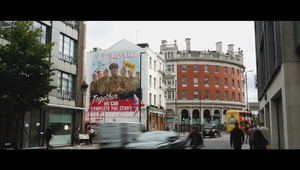