Bossing It: Sharon Edmondston on Why You Should Keep the Promises You Make

Bossing It 207 Add to collection 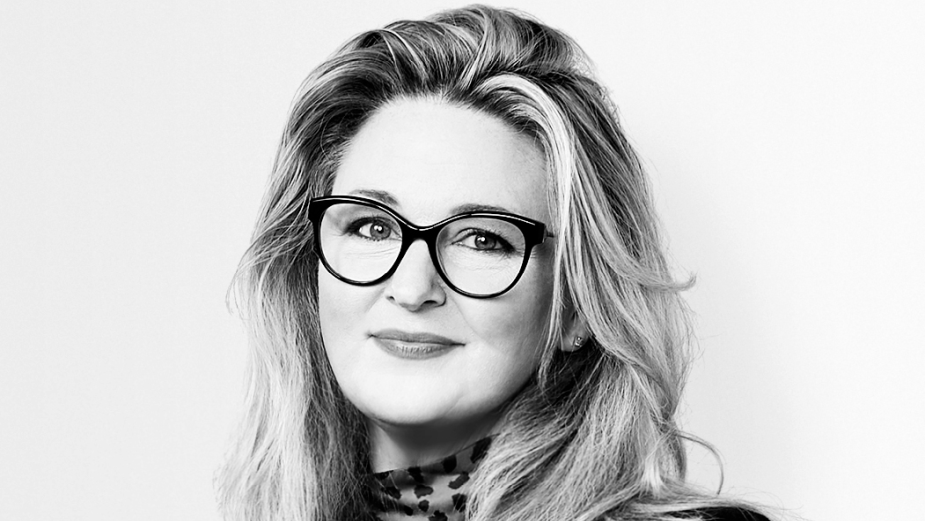 Sharon joined M&C Saatchi Sydney in 2015 as creative director and is currently steering multiple accounts within the agency including TAB, Optus, Steggles, Lilydale and TikTok.

A unwavering advocate for diversity and equality she is the Co-Chair of M&C’s Employee Led Women’s Network and has worked both within the agency and with the industry at large to move women forward in the industry over many years.

Before coming to M&C Saatchi, Sharon spent 5 years at Leo Burnett Sydney. While there she held the position as Creative Director on the Samsung account and saw her collaborate on the Galaxy brand with the global team. She began her career as a graphic designer and retoucher for a photographer’s collective and her attention to detail in craft is one of her greatest passions.

Sharon’s work across different media has been recognized at almost every international award show and she has played a pivotal role in the progression of numerous world class agencies, her peers and the wider communications industry.

She has helped win agency of the year titles for a spectrum of specialist agencies and over her 26 year career, she has gained a wealth of experience in areas such as CRM, digital, social, experiential and innovation. Those skills have helped build major brands including Lexus, Samsung, Diageo, McDonald’s, Woolworths and Optus.

Sharon> It was my very first agency job and it wasn’t exactly typical. I was working in the studio and one of the account directors (the brilliant Kate Mollison) recognised my potential and insisted I be promoted immediately to junior art director to work on her account. She went out of her way to personally make it happen. It showed me that it doesn’t matter which department you are in (or even if you’re not someone’s ‘assigned’ leader) you can be an advocate for anyone. And who knows, you just might just have the influence to lift them up.

Sharon> For me it was something that built over time with experience. I feel a heightened responsibility to give clarity in my feedback because that’s my job, but that in itself isn’t enough. I want to instil trust in people around me. Every interaction is an opportunity to build that trust and when that trust is built, it galvanised teams. That’s what leadership means to me – a tight crew and bucket loads of professional and personal trust.

Sharon> Difficult moments have a funny way of revealing the true nature of people. They show you who’s actually in your corner and they can draw out how aware the leaders within the business are about what’s going on with their people. More importantly, it’s an immediate indication of how much they actually care. The moment I was most impressed by a leadership team was a hell of a messy situation for me personally. But when I saw the leaders at the highest level in the business rally around me, I was humbled. I didn’t expect the situation to even be a blip on their radar. I couldn’t have been more wrong and it taught me a very valuable lesson about the emotional intelligence required to lead, and how elegant true leaders are when their team is embroiled in emotionally charged situations.

Sharon> I always had the drive to move up the ranks for sure. But I didn’t think about leading in terms of ‘being a leader’, rather just reaching a higher level in my profession. I worked independently a lot, and for way too long was fixated on building my own set of skills in a bubble. But thankfully (for open plan), I started to mix in more organically with other creatives. It became so obvious how much more fun it was to share knowledge, bounce ideas around and just listen. The leadership thing just kind of grew over time because the feeling that you’re adding value to others through your unique skills and perspective is bloody great.

Sharon> If you want to do it, you can. No doubt about it. I think if you’re drawn to it, then it’s for you. I’ve known extraordinarily talented seniors who couldn’t think of anything worse.

Sharon> I’m going to go with time. I don’t think that will come as much of a surprise to anyone really. It would be amazing to be able to pour more energy into fewer things, but it doesn’t work that way when you start to take on more leadership responsibilities.

Sharon> The biggest one is to be sure to keep the promises you make. Hold yourself accountable for your commitments. Every day I write a checklist in my diary with all of the things (personal and professional) that I have to achieve that day. If I don’t tick them off, I re-write them the next day (and the next) until they’re done. You can’t go around letting people down when you’re in leadership.

Sharon> We all have our own styles but for me, there’s a balance to be struck for sure. Sometimes it can be a distraction or unhelpful to pass on every single comment or piece of information that comes your way. You have to know what is constructive information to the creative process and what is destructive.

Sharon> I’ve never really had an official mentor. That said, I’ve had many mentor figures that I’ve been incredibly inspired by and have been very lucky to encounter over my career. Two of particular note are Mandie van der Merwe and Avish Gordhan. Having people who are actively seeking out opportunities to propel you forward is nothing short of a gift. I’ve had my fair share of being assigned as a mentor and I’ve loved being adopted as a mentor by quite a few people too. It’s awesome when someone approaches you to be that person for them. I would say that the one thing I’ve found is that you just have to be there for your mentees, when they need you to be there. I’ve found staged and regular catch ups to be quite stiff and awkward. It’s when the shit hits the fan or opportunities knock that the true value of that relationship comes out.

Sharon> I’ll just kick off by saying that I really feel for new starters. It’s so much harder without a pre-existing relationship that’s been built face to face. But generally, now more than ever, we must respect personal time and mental health. Burning people out and ignoring when they’re hitting walls has to be a thing of the past. Life is challenging at the best of times, and you can bet there’s a lot going on behind the scenes in everyone’s lives. We need to be tuned into the emotional wellbeing of our teams and allow people the space to be able to perform at their best.

Sharon> There’s been a few barriers this year simply because of the lack of togetherness. That in itself hasn’t made it easy. But our agency has been extremely progressive at rethinking how people need to work in this new climate, and they’ve implemented policies that really go a long way to enable us to have a diverse, inclusive and healthy workplace. We also have employee-led networks (Ethnicity, Women, Wellbeing, LGBTQi+) that give power and responsibility to staff (supported, but separate from management) to implement grassroots change. We have total autonomy and even budgets to cover costs which has stimulated many projects and initiatives that would never have existed. I co-chair the Women’s network and it’s been a wonderful way to connect with people across the group in ways we’ve never been able to do before. We’ve even created a shoppable marketplace for the side-hustles of our female entrepreneurs so everyone at the agency can shop ‘extremely local’ and give our women exactly the kind of support their small businesses need.

But the really bad news for diversity and inclusion is just how drastically the whole of Australia has stepped backwards in equality since the pandemic. There’s never been a more important time to take action in mainstream culture and create real and measurable change.

We’ve been diving into the stats and I was knocked off my feet when I saw the world economic forum in 2021 reported that it’ll be 135.6 years until gender parity. And the Australian Government has predicted our gender pay gap won’t be eliminated for 25 years.

It made me sick to my stomach when I heard this. Truth is, there’s a lot of right ways to show up – and a lot of wrong ways. So we’ve been pulling people from diverse disciplines and backgrounds from across the business to think differently about what we can actually do – that will actually work.

Sharon> It goes without saying that a healthy culture is critical and it’s been on life support for a long while now. What I’ve found to be the most successful at rallying everyone is the power of surprise and uncensored displays of humanity. We’ve received unexpected presents at the door, we’ve been disarmed by seeing the highest levels of our leadership team be (well there’s no other way to describe it) ridiculous at times just to make us laugh. It’s about making sure that there are tangible nuggets of hope and regular updates on where we’re all at, and what we can look forward to. Checking in with people matters. Being human matters.

Sharon> People. There’s no better resource than your peers and your friends. They call you out when you drop the ball and they let you know when you’re doing great. Surround yourself with people who keep you honest to yourself. 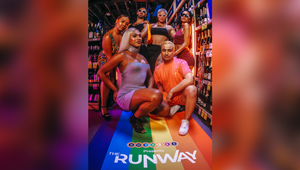 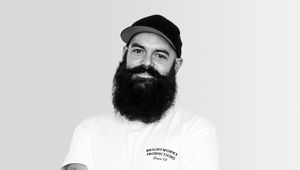 Giving People a Story to Tell with Jason Leigh 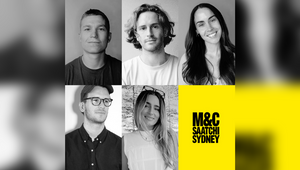 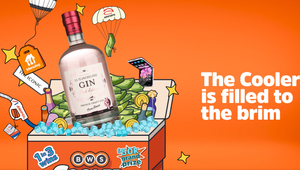