BOSS Coffee Launches in Australia With ‘How Japan Can’ Ads

Creative 550 Add to collection
Campaign, developed by Clemenger BBDO Sydney and Mr+Positive, was shot on location in Tokyo 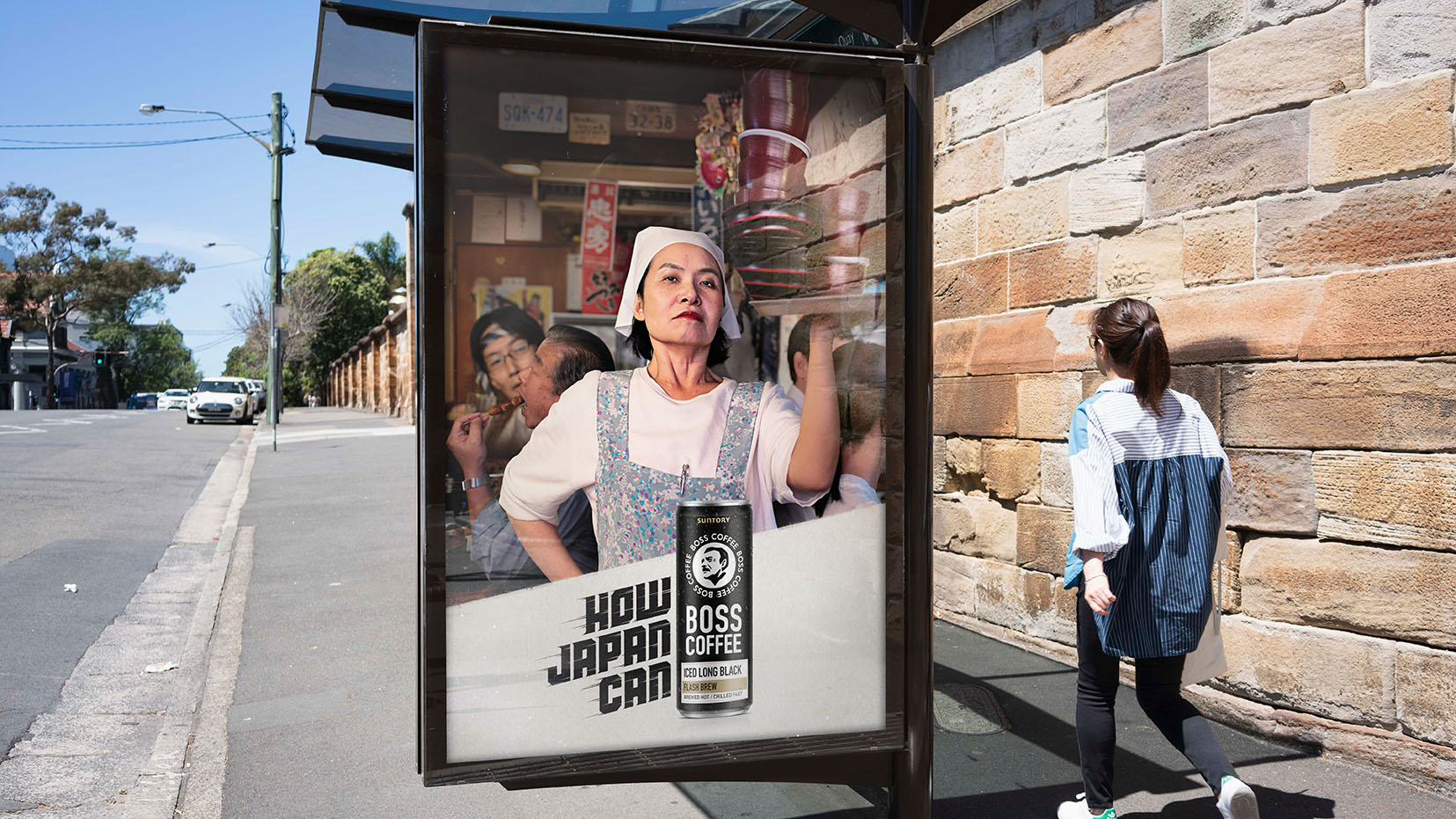 Suntory BOSS Coffee, Japan’s number one selling coffee in a can, is launching in Australia and New Zealand with a new brand platform, How Japan Can, via Clemenger BBDO Sydney.

BOSS Coffee is the secret sauce that keeps Japan’s workforce alert, productive, and at the top of their game, leading to the development of ‘How Japan Can’. The campaign, featuring a range of social, digital, radio, and OOH assets was shot on location in Tokyo by local production company Mr+Positive.

Says Penny Cheung, head of inventions at Frucor Suntory: “We’re incredibly excited to be launching one of Suntory’s most successful Japanese products right here in Australia and New Zealand – BOSS is the #1 coffee in a can in Japan and we’re determined to make it #1 here as well.”


Says Ben Coulson, chief creative officer at Clemenger BBDO Sydney: “We had a great time discovering how Japanese workers ‘get it done’, with a little help from Boss Coffee.”

You can find out more about BOSS Coffee at https://www.suntorybosscoffee.co.nz. 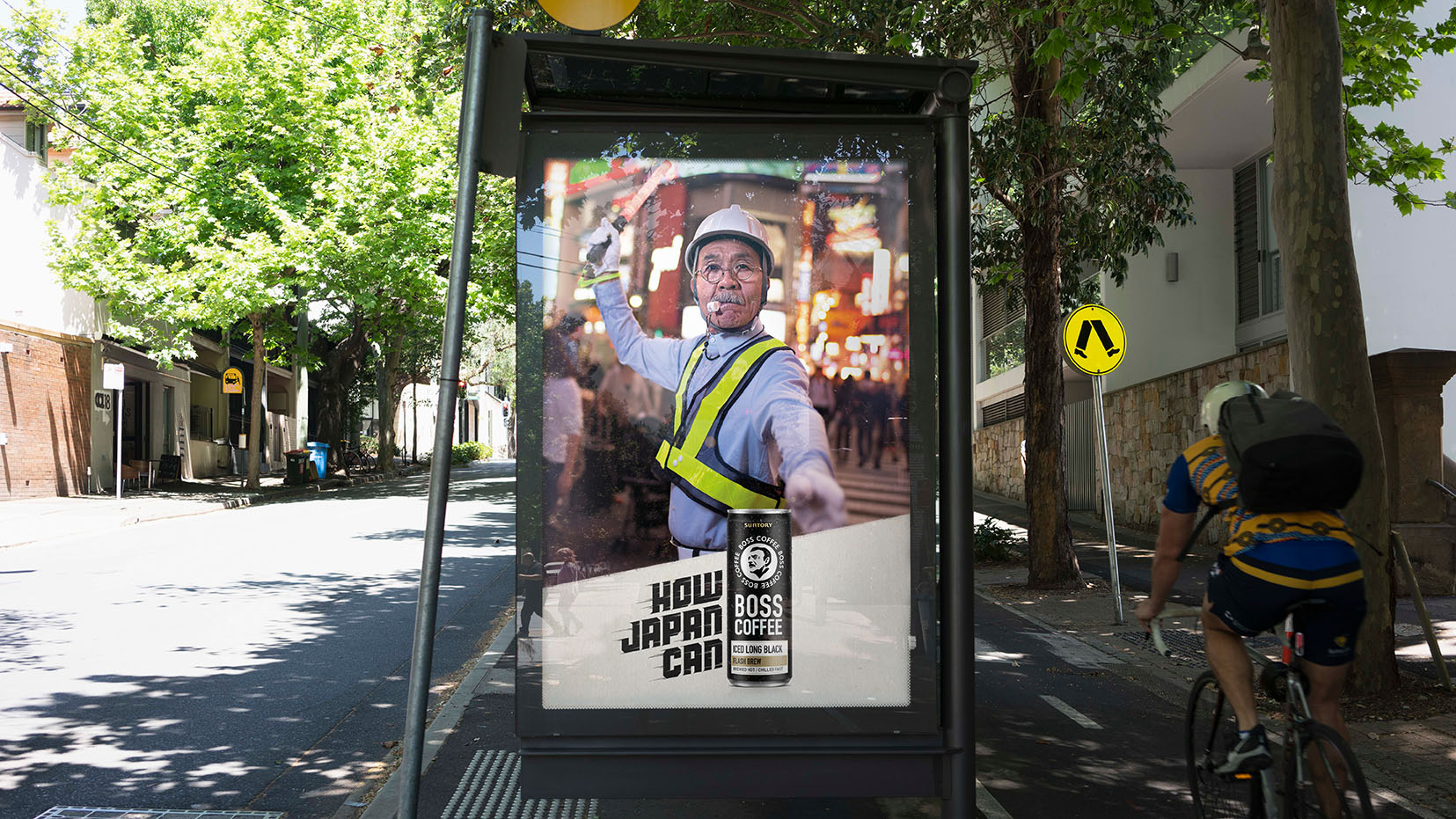 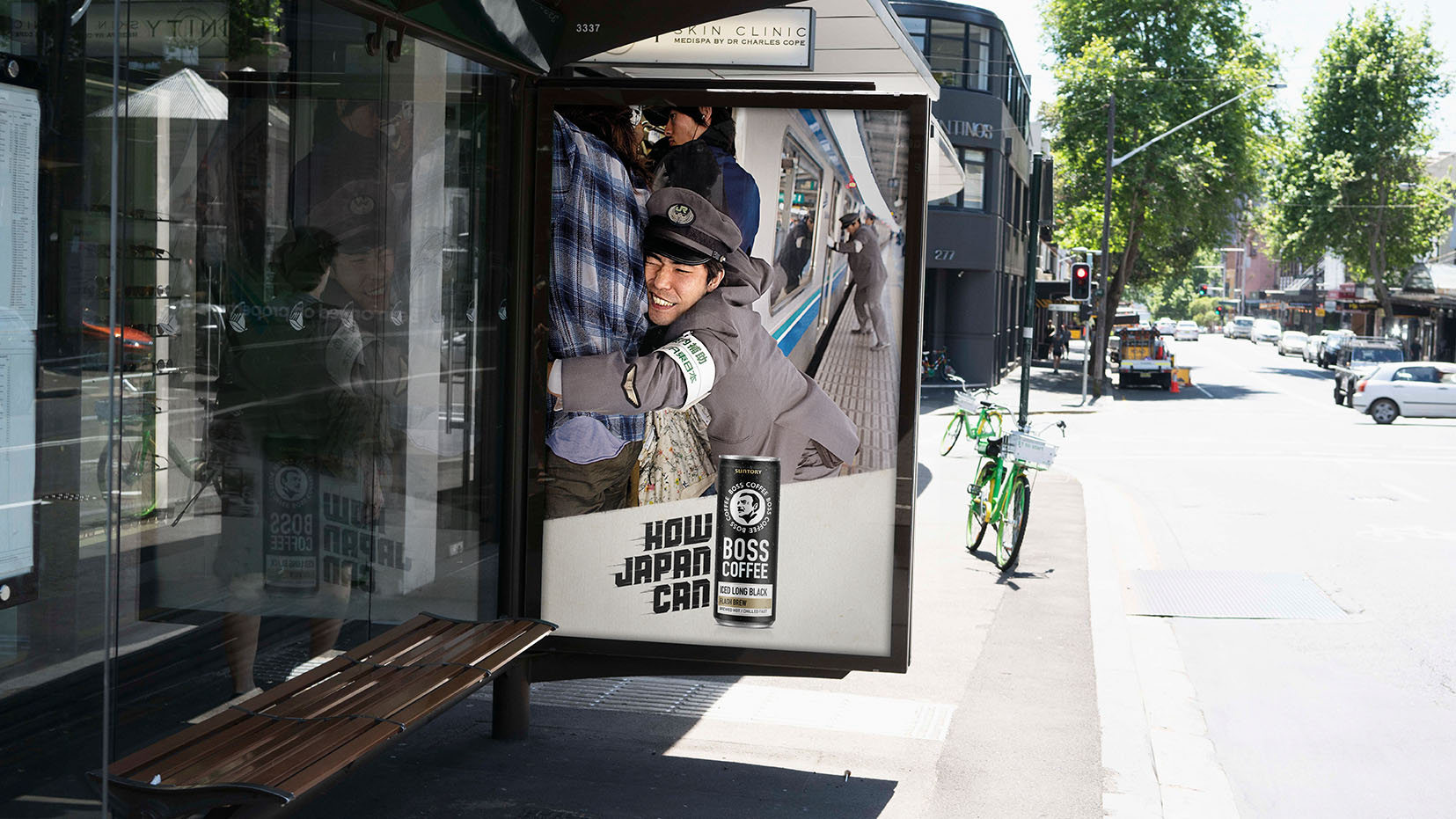 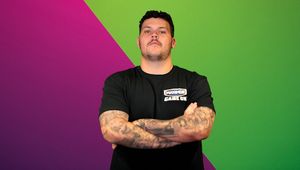 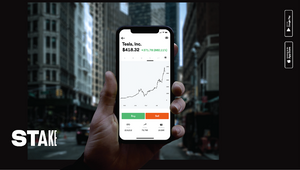 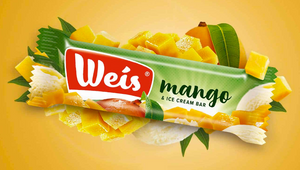 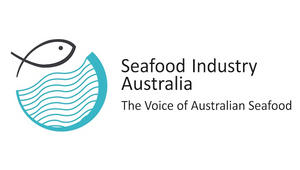