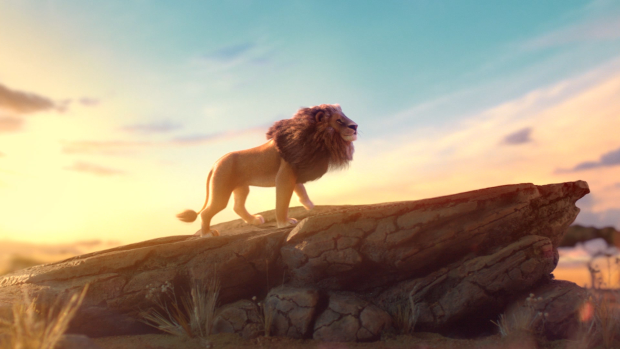 Born Free Foundation has launched an emotive film to show the brutal reality of the life of a lion ‘raised for the rifle’. Following the success of this summer’s blockbuster remake, people are falling in love with lions all over again, but most are unaware of the shocking truth of life experienced by many of South Africa’s lions.

The film’s unique animation style is the result of three months’ work by Zombie Studio, who combined the richness and beauty of hand-crafted sets with 3D animation for the film.

Paul Jordan, executive creative director, ENGINE Creative said: “‘The Bitter Bond’ tells the shocking story of the relationship between lion cubs and their handlers. The film is cleverly designed to work in two ways. Firstly, to make tourists think twice before handing over money for selfies with lion cubs. Secondly, to get everyone to sign Born Free Foundation’s petition to get the South African government to end this great betrayal and finally put a stop to canned hunting.”

Paulo Garcia, co-founder and chief creative at Zombie Studio said: “When we read the script for this campaign, we saw this project as an important opportunity to inspire change. We always challenge ourselves to experiment with new aesthetics for each job. For Born Free we chose to mix techniques. We went with 3D animation for its fluidity and the room it allowed for expressive characteristics and combined it with the beauty and richness of detail from camera-captured, and motion-controlled scenarios. We couldn't be prouder of the final result.” 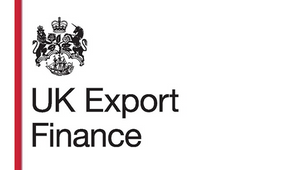 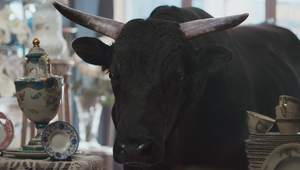 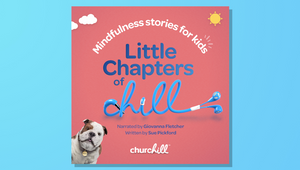 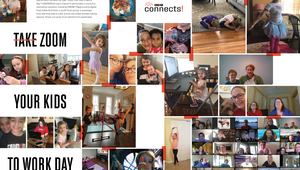