An inked version of the British prime minister can be viewed on an AR app created by The Stroke Art Fair and Plan.Net Pulse 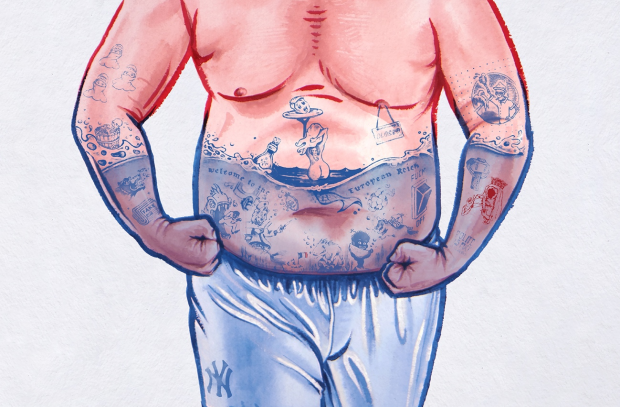 British prime minister Boris Johnson has been included as the latest political figure in the ‘Scars of Democracy’ street art gallery created by artist Capo’s Finest. The timing couldn’t be more apt, as Brexit turmoil persists and MPs gear up for Britain’s first pre-Christmas general election in almost a century.

The addition of Boris Johnson to the gallery of notorious politicians is no coincidence, but was the wish of users of the ‘Scars of Democracy’ app. The app was originally revealed with an exhibition at the 10th anniversary edition of the Stroke Art Fair in May this year, and has already won many awards including a Webby For Good Award.

Users can vote on which politician will next be portrayed and tattooed by Street Artist Capo's Finest next, via a voting module integrated into the app, Currently, the Brazilian president Jair Blonsonaro and the president of Rwanda Paul Kagame are available for selection. 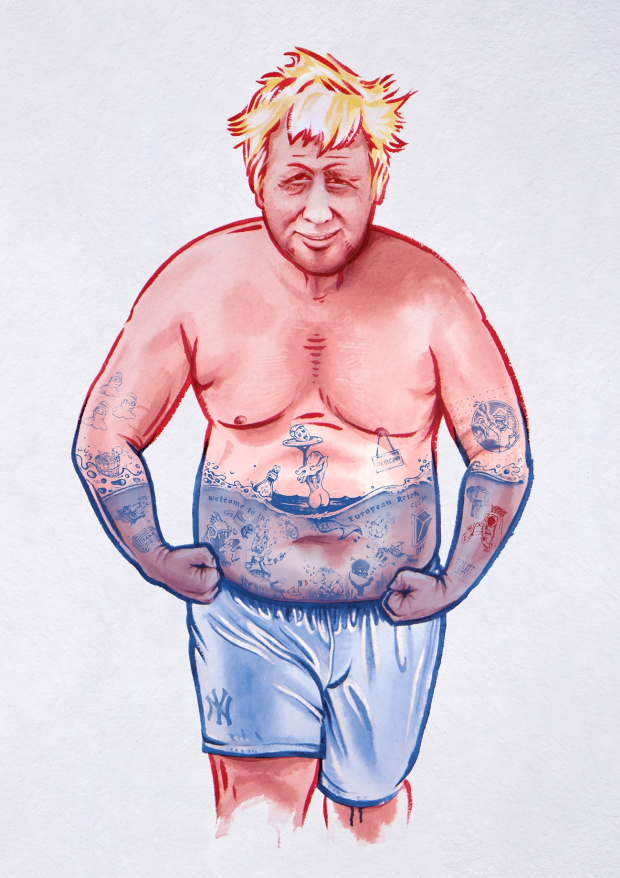 On the occasion of its 10th anniversary in May 2019, the Stroke Art Fair in Munich celebrated the "right to exercise artistic freedom" according to Article 19 of the UN Convention on Human Rights in a special exhibition. For the first time, street art was transformed into a virtual vernissage with the help of Augmented Reality (AR), which can be viewed anywhere via the ‘Scars of Democracy’ app.

The app is an immersive online gallery based on the portrait series 'Scars of Democracy' by street artist Capo's Finest, who created large-format watercolours of ten of the most notorious and influential contemporary politicians. In order to underline the irrevocability of their actions, the artist ‘got under the skin ‘of the protagonists by covering them with tattoos of seminal and often controversial decisions made during their political careers. Every motif is backed up by a video clip sourced from a wide range of global news portals.