Having worked with Kensington before, the Czar Amsterdam director took a different approach to previous projects 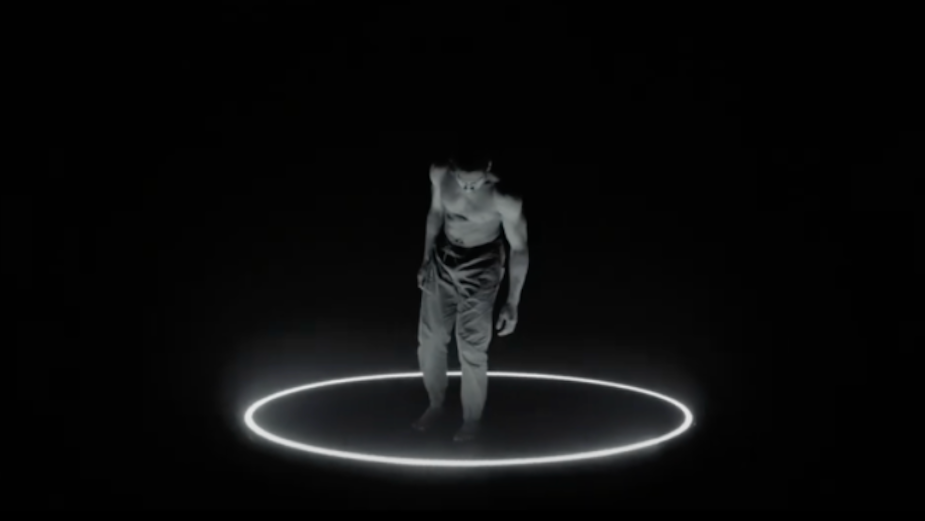 Czar Amsterdam’s director Boris Booij has conjured up another music video for the band Kensington, abstractly portraying the self-consciousness of isolation.

Boris has worked with Kensington in the past however this time his approach was slightly different than usual. During these times of quarantine, Boris formulated together with Marvin Koppejan a new concept for the song ‘Island’ and its fair to say his own isolation was an inspiration in creation of the idea.

The film opens with a scene where we see a man stuck in a circle, an island. The man discovers when he sees himself into the water, that the construct of his environment is a reflection of himself and is unable to escape this boundary. His mind races and he expresses these rushing thoughts and feelings in this isolated place through a modern dance performance. Soon he lays down in a saddened peace and the camera shoots up to reveal a beautiful universe. This universe starts evaporating into a ball, a ball of light that this man envelops with his body that presents itself as a symbol for his thoughts.

Both Booij and Kensington worked hard alongside Czar Amsterdam to adjust the production workflow to fit within the new health and safety regulations of the RIVM (Dutch Health Organization).