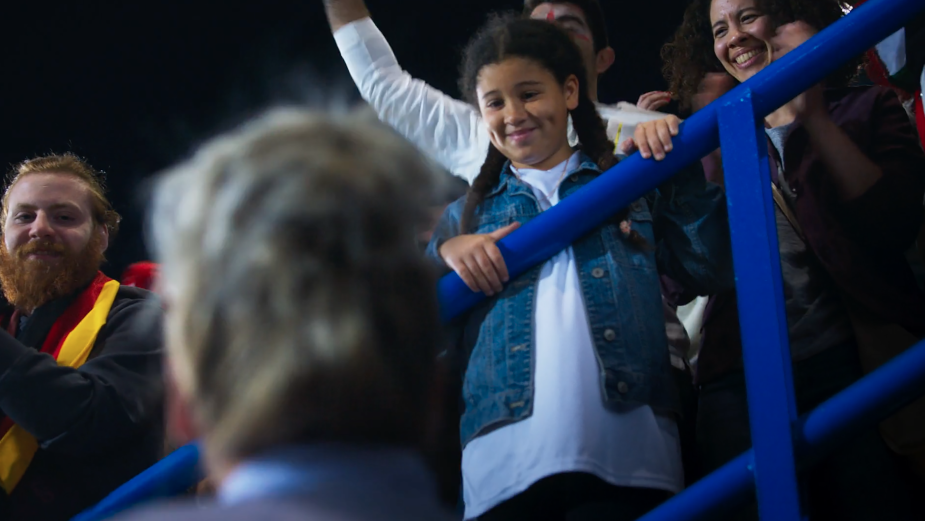 As part of a multi-year partnership with UEFA, adam&eveDDB and Booking.com have launched an exciting new 360 campaign to promote sponsorship of the UEFA Women’s Euro 2022.

The integrated campaign, ‘It Starts With A Booking’ aims to inspire the next generation of female football players.

A hero 120” TVC is centred around a journey of discovery, in which a young child starts to discover and unlock their football skills. The child finds out that their Mom is taking them to the final of the Women Euros, where they meets their role model, England football player Millie Bright, making her dreams come true, thanks to one small – yet significant – booking moment.

The story, which at first might seem like the journey of a young boy, plays on viewers’ bias, and attempts to shift perceptions, while creating a fun and playful spot that showcases a love for football and a pivotal booking.com moment, as we learn that the young footballer is actually a girl.

adam&eveDDB worked with Booking.com to ensure gender diversity on and off camera. The ad was directed by Natalie Rae and features female football stars, including German player, Linda Dallman in their German adaptation.

Selma Ahmed, Creative Director at adam&eveDDB, said: “This is just the start of a bigger ambition to showcase the power of travel - celebrating experiences that shape and inspire the future generations.”

The campaign runs from 5th July to 31st July, in the UK and Germany across TV, OOH, print, media partnerships with DAZN and Global Radio, as well as a tactical activations with ESPN in the US.

The media will be handled by MindShare.

Head of Strategy: Will Grundy 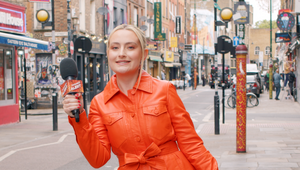 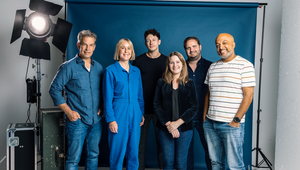 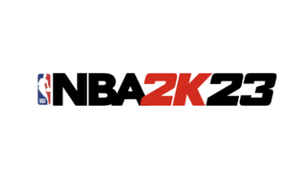 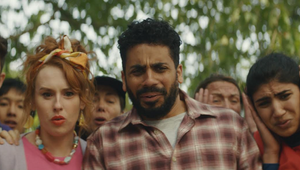 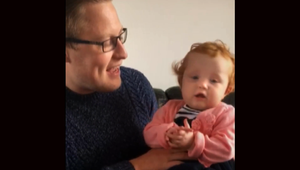 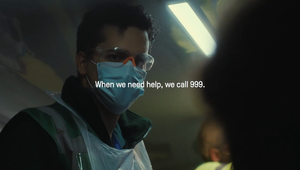