Based in Warsaw, the company has already collaborated with Bonfire on two projects for the US market 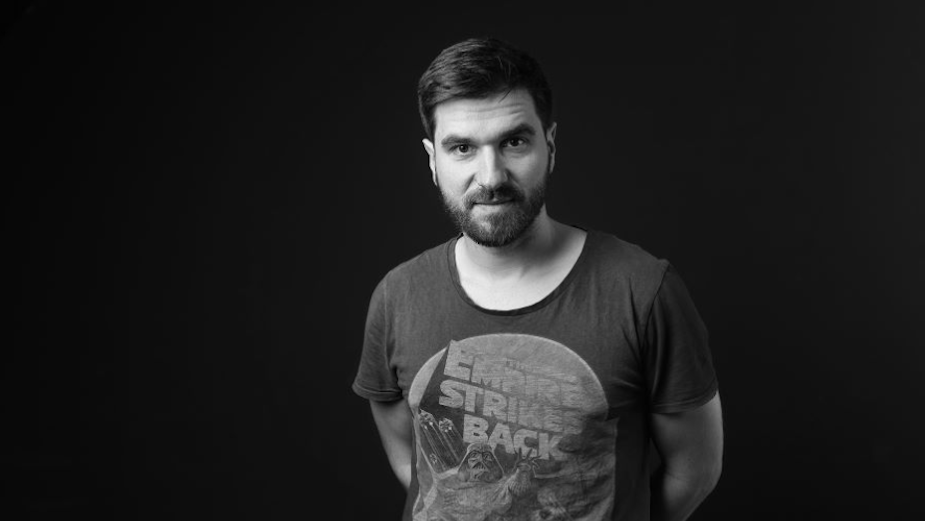 Bonfire, the creative company that’s re-writing the rules for how post production is being done, has entered into a new strategic partnership with Juice, the Central European animation, design, VFX, CG and sound studio based in Warsaw. The announcement was made by Bonfire managing director and partner Jason Mayo and Juice partner Adam Tunikowski (pictured above).

Bonfire will now offer Juice’s services to US-based agency and brand clients in the East and Midwest on an exclusive basis, and will tap Juice’s extensive capabilities for projects across the board. To view their work, go here.

Founded in 2006, Juice was launched by Adam and partners Pawel Janczarek and Wojtek Piotrowski. In addition to Adam, the studio is now led by managing director (Tokyo) Michal Dwojak-Hara and director Michal Misiński.

“We’re psyched to add Juice to the Bonfire family,” says Jason. “Their 3D and VFX work is insane. It’s beyond top level. And our experience collaborating with remote talent around the world makes it feel like they’re right next door, and our like-minded attitudes about work and creativity makes them the perfect company to align ourselves with.”

Bonfire made the Juice connection via Juice’s New York-based creative producer, Lio Spiegler, and the studios have already teamed on two projects before rushing to the alter. Adam described these – spots for Maybelline out of Gotham and Samsung out of DiMassimo Goldstein – as the perfect fit for the Bonfire/Juice arrangement, with the former doing the client-facing work and handling creative direction and the latter providing CG ‘muscle.’ “There was a great distribution of competencies between us,” he says.

The relationship with Bonfire marks Juice’s first time they’ve been affiliated with a US-based production company, and for good reason; the studio resists the concept of being merely ‘repped’ and was instead attracted to the level of cooperation and sharing they have with Bonfire. “And it’s very important that what we have is a true partnership,” Adam continues. “We feel as the companies are melded together as we build on each other’s strengths in order to win better projects, benefiting from our respective portfolios.”

Jason would agree. “One thing that struck all of us here was just how much our philosophies about design and our company cultures are alike,” he says of his Juice counterparts. “Our respective pipelines for executing work felt familiar, and their interests in forging a deeper relationship matched ours perfectly.

Adam notes that Juice’s roots are in design; the company initially was tapped by other animation studios to pitch in on character design, environments, style frames and other assets. From there they started doing animation on their own, and things took off. “We’ve always underscored that design is our backbone; it’s part of the DNA of Juice.”

Adam says a number of factors influenced Juice’s decision to link up with Bonfire. “Aside from the business principle, it was all about energy. We’ve always grown organically; we’ve never forced anything or made big leaps. Whenever we were expanding it was due to a project, or we were given a challenge. Even then, a lot of the decisions we were making were based on the human factor first – the energy of the people engaged, or our connection with the client. From the very first talk with the Bonfire crew, we knew we’re very similar, and the relationship just felt very natural. It was kind of like a ‘follow your heart’ situation.”