Bon Jovi Gets Fans to Sing Their New Single For Themselves 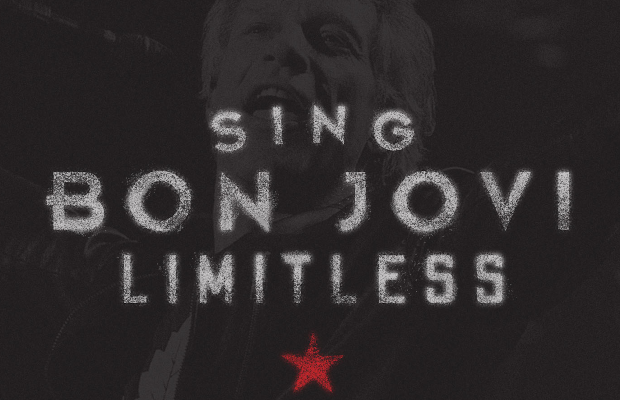 Weeks before the song is available, fans can go on their mobile device to record themselves singing the lyrics of ‘Limitless’ over a :30 instrumental version of the song. Since no one has heard the full song yet, users will have to bring their own creativity to sing the lyrics how they think they should sound.

Fans will be encouraged to post their videos to Instagram Stories with #SingBonJoviContest for a chance to sing ‘Limitless’ live on stage with Jon Bon Jovi during their 2020 tour. The winner will be decided by the band and the best videos will be shared on Bon Jovi’s Instagram Stories. The contest will choose a winner later this month when the band releases ‘Limitless.’

The song teaser is a partnership with BBDO New York, and is meant to engage the legion of Bon Jovi fans that have been anxiously awaiting new music. 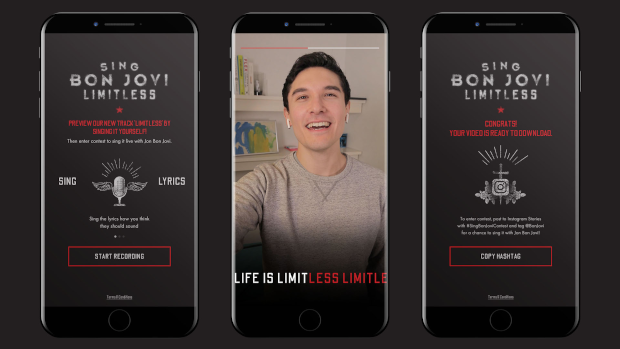