Bolthouse Farms Launches First-Ever Brand Campaign with the Many 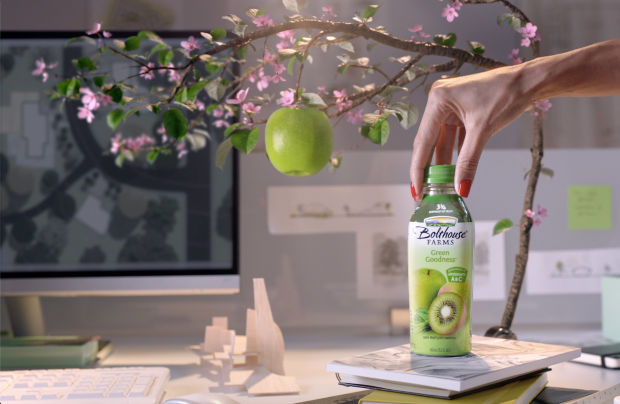 Bolthouse Farms has launched its first-ever brand campaign with The Many. Their new beverage campaign, 'Farm to You', features a series of five spots that highlights the company's hundred-year farming heritage and the premium beverages' accessibility as a nutritious snack alternative. The digitally native campaign coming from Bolthouse Farms and The Many's partnership leans on CGI to seamlessly bridge the gap between the brand’s farming heritage and the occasions for a nutritious snack.

"We wanted to incorporate the aspirational qualities of farm life and juxtapose those with the realities of modern life, and how Bolthouse Farms can give you a taste of that no matter where you are," says Celine Faledam, associate creative director at The Many. "Few brands have as much genuine farming heritage as Bolthouse Farms, so that's something we wanted to convey."

The five spots – 100% Carrot, Green Goodness, Protein PLUS, Strawberry Banana, and Lower Sugar Strawberry Banana – were created by full-service creative agency, The Many, and produced by Chimney, and ran across digital video, social, out of home, an influencer program and in partnership with She Media at the “Blog Her” event.

Each of the 10-second films connects Bolthouse Farms with everyday moments, whether on the subway, in the gym or at the office, by literally infusing the farm into urban life - strawberries growing on station platforms and desk lamps transforming into apple trees. The work also appeals to the deeper connection consumers look for today in where their food comes from and how it's grown. 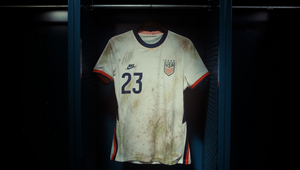 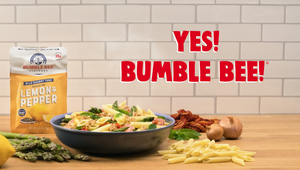 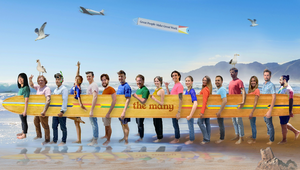 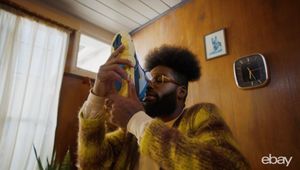