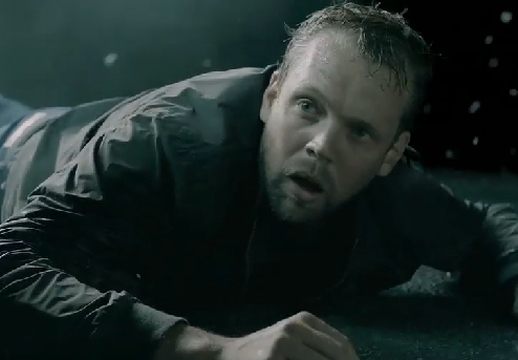 Zach is a visual story teller with a deep understanding of film craft, presenting a cinematic take on the world, all the while rolled in a light and sometimes heavy dusting of his own distinctive sense of humour.

Bold said: "Zach has never been represented over here in the UK and Europe. He's a genius and we're super happy he's found a home with us, or let's call it a common ground, a safe zone within our mutual appreciations of the obscure and slightly absurd."

You can view some of Zach's work here.
view more - Hires, Wins & Business