BOLD will represent Todd in Europe for all film mediums 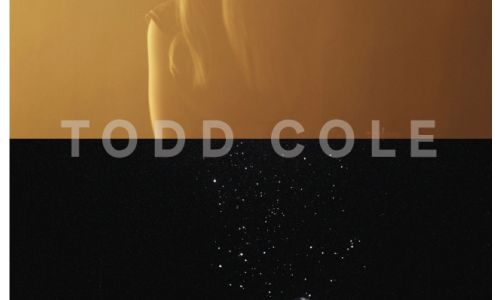 BOLD announces today the signing of director Todd Cole to its roster.

Todd has built his name as a hugely successful photographer in the fashion world. He appears frequently on the front cover of ID, Vogue, Pop and Purple, and has shot for Hermes, Margiela, Comme, Nike, Apple and Converse to name a few. But he has never taken his eyes off his roots in film.

His film work incorporates both sides of his visual persona. On the one side is lifestyle, liberated youth and a fashion-edged take on life with spots like Nike ‘Trail’, Levi’s ‘Refined’ and his music video for Samsung and Kurt Vile ‘Babies Arms’ (all shot on the Samsung Galaxy camera phone).

On the other side, Todd likes to blurs the lines between reality and fantasy. His work with fashion label Rodarte and his beautiful film starring pro surfer Stephanie Gilmore will take you on a sun-drenched, cinematic trip into the surreal and hypnotic.

His work has been featured numerous times on Nowness, Vice / The Creators project and his films for Rodarte have been widely received, most notably ‘The Curve of the Forgotten Things’ staring Elle Fanning. He also recently received the People’s Voice Award at the 2014 Webby’s for his new Rodarte film ‘This Must Be The only Fantasy’ staring Elijah Wood and Sydney Williams.

BOLD will represent him in Europe for all film mediums, commercials, fashion and music.

You can view some of Todds work here