Bogotá: Why Colombia’s Capital Is Open For Global Business

Trends and Insight 220 Add to collection

LBB’s Addison Capper chats to the local investment agency, Invest in Bogotá, and discovers a creative industry with bags of potential 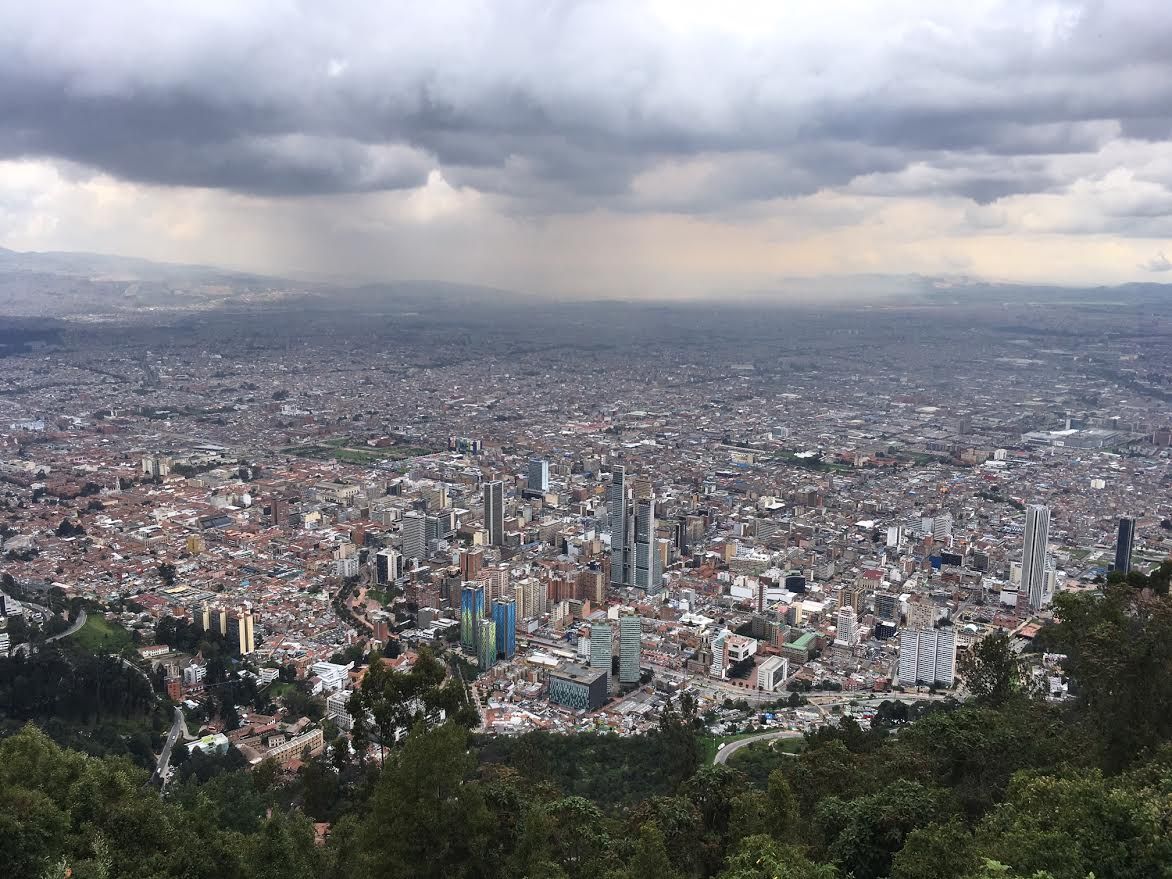 Colombia is a country undergoing immense change. Lying at the tip of South America, the country is set for a peaceful future after more than 50 years of war between the government and FARC guerrilla forces was put to an end last year by the signing of a momentous peace treaty.

It’s becoming a bit of a tourist hotspot too thanks to the beauty of places like Cartagena and its surroundings. These locations are (currently) less discovered than the more predictable holiday spot of Mexico, but offer just as pleasing sights. What’s more, its people are some of the nicest I’ve encountered on my travels.

Niceties aside though, Colombia has big ambitions for business - and much of that ambition lies in the capital, Bogotá. Spread wide across a vast plateau in the Andes, the city plays host to ElDorado, a five-year-old local festival of creativity with international ambitions (this year it invited a group of foreign journalists - myself included - to cover the event). I loved it. It was beautifully organised, the lineup of speakers boasted a good mix of local and international talent, and much of the work was quite unlike anything you see in other markets (click here for proof).

The development of ElDorado Festival (and the city’s business ecosystem in general) has a lot to owe to Invest in Bogotá, the investment promotion agency for the city. It’s a public-private partnership between the Bogotá Chamber of Commerce and the Bogotá City Government that aims to support investors that are exploring opportunities in the city.

“We really believe the creative industry has been one of the biggest assets of Bogotá,” says David Melo, City Marketing Manager at Invest in Bogotá. “I don’t know if I should say this because it’s kind of silly, but in the ‘70s and the ‘80s we used to call ourselves, with pride, the Athens of Latin America. That’s because we felt that we had a very rich cultural life - we were proud of how we spoke Spanish, our literature, our music. The cultural scene has been growing and growing and getting more diverse since then.”

The country has very diverse roots. Many of its inhabitants are of African descent and there is a still a substantial population of indigenous groups. “All of this diversity melts here in Bogotá through music, art, audiovisual and digital,” says David.

“Like many other Latin American countries, Colombia has a strong television tradition, so there is an important audiovisual infrastructure here,” adds David. “So in that sense, the music video and film industry has become very important.”

Invest in Bogotá is part of the Chamber of Commerce, and after analysing which sectors were most fruitful for development in the city, the organisation chose five, the creative industries being one of them. This shows that there’s economic whack behind the sector too. This initiative has lead to the formation of numerous events such as ARTBO, the International Art Fair of Bogotá, ElDorado Festival (as mentioned at the beginning of this article) and, more recently, Colombia 4.0, an event focused on digital content, apps and video game development.

So what of the future of Bogotá? “We’re working on various acts within what is called the intelligent specialisation of the city,” says David. “We have identified which could be the anchor projects that could really move these industries within the city. Right now we are developing a project that will be a laboratory of digital experimentation - that will be ready in a couple of years. This is all with the aim of growth.

“Within Latin America we have had huge development in television in Mexico, Argentina, Brazil and Venezuela - the other country is Colombia. So we are trying to nurture that transformation and continue creating our own content and identifying the new economic moulds of content creation within the digital industries, such as web series. It’s a whole phenomenon that we are just getting started with.”