Esther has worked with Refinery29, Ellen MacArthur Foundation and The Body Shop 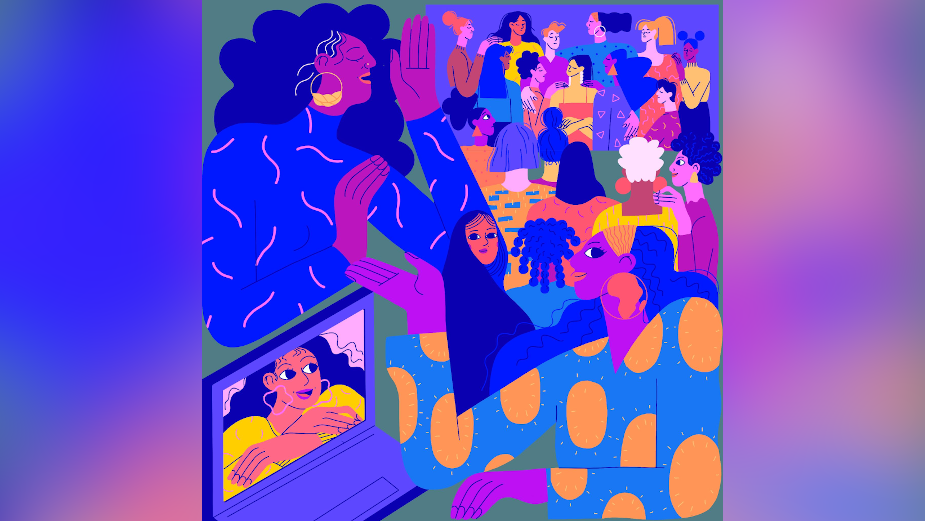 Esther is a prolific visual artist who accurately represents bodies and identities, primarily women, who make our society. Esther’s bubbly and quirky aesthetic is inspired by everyday life and human interactions.

Esther has always loved to draw women; she says: 'Growing up, I have always felt frustrated in this all-white-cis-male world, and drawing has been a useful way of expressing myself and others like me.' 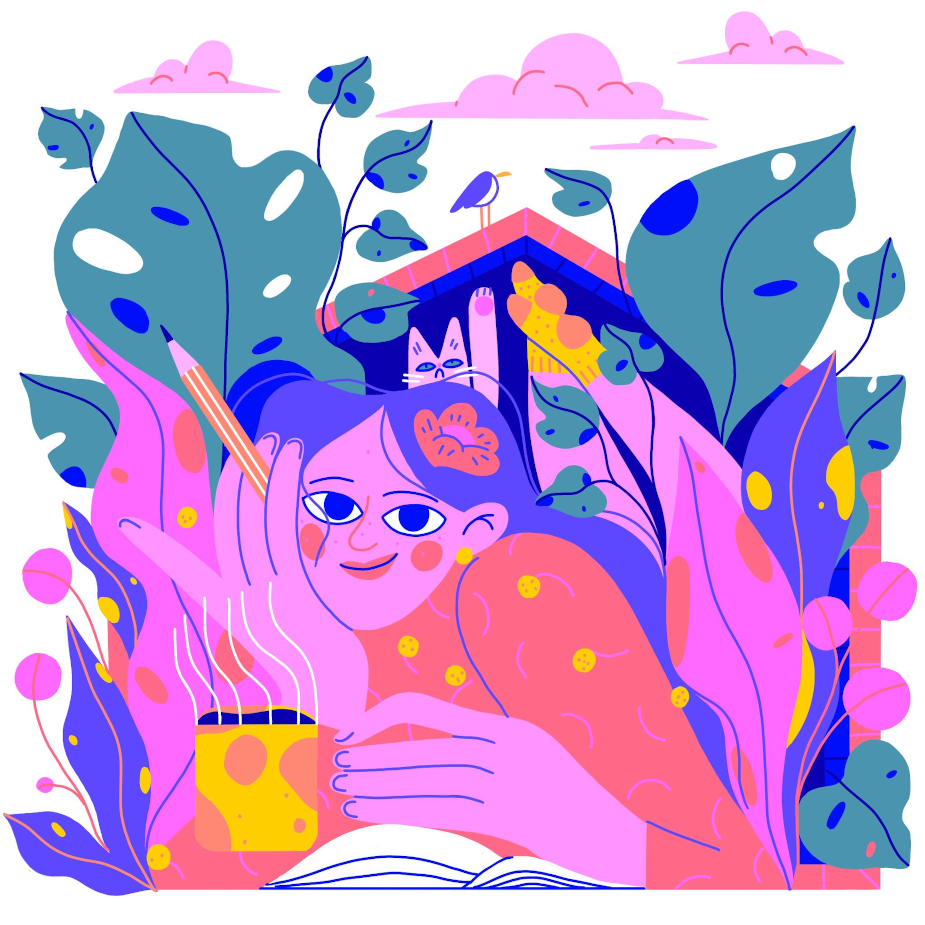 Esther wants to depict a world where women, people of every race and sexuality, can be more visible and free to exist without expectations or limitations. She believes that the power of craft influences real life and people.

She creates fun visuals that touch the soul and speak to a vast array of people. Esther has worked with Refinery29, Ellen MacArthur Foundation, The Body Shop, King’s College London, Green Peace, ITV, and NHS. 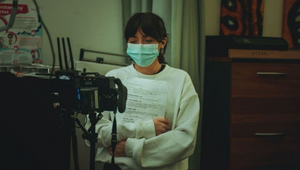 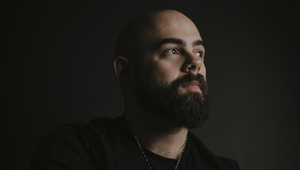 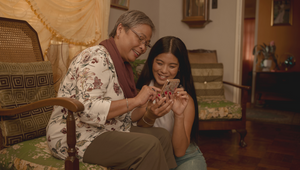 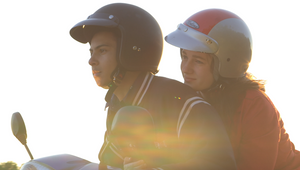 The Work Behind Rudy: a Film by Shona Auerbach
View all News 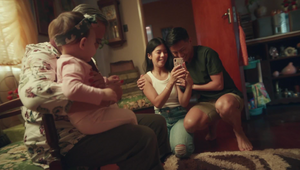