Daniel has worked on shows such as Chef’s Table, Salt Fat Acid Heat and Street Food Asia and Latin America 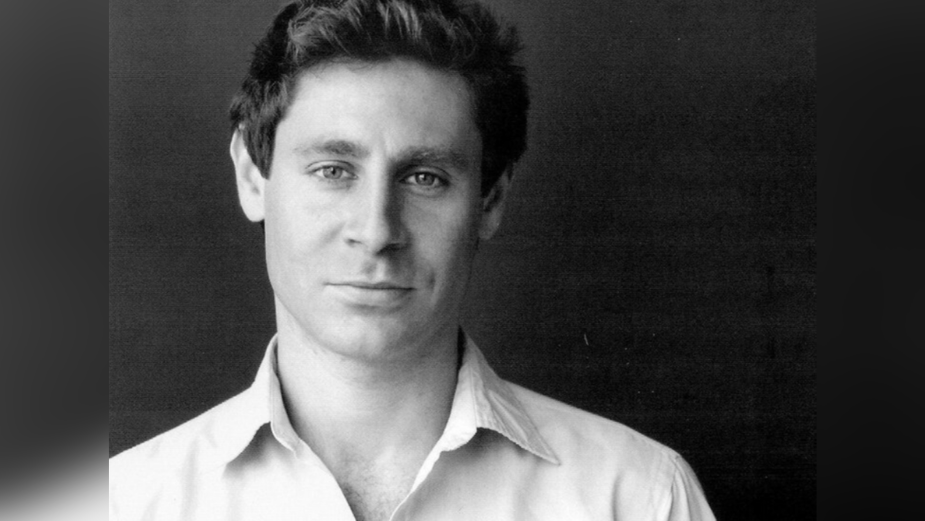 BODEGA has announced the signing of award winning director Daniel Milder to its roster.

Daniel Milder is a director and producer best known for his work on documentary series that use food as a springboard to explore human ingenuity, perseverance and culture. As a producer on Chef’s Table, Salt Fat Acid Heat and director on Street Food Asia and Latin America (all on Netflix), he has helped transform the way people think about food, television and the people who dedicate their lives to feeding us.

His shows have been nominated for seven Emmy Awards including three nominations for Outstanding Documentary Series, won five James Beard Awards and the first season of Street Food (Asia) garnered more viewers than any other food related documentary series that Netflix has ever produced. In addition to his work around food his short films have been selected for festivals all over the world including Sundance and Tribeca.

Character is the starting point for every project he does no matter the length or the market. And he is as comfortable working on a sound stage in Los Angeles as a fish market in Saigon.